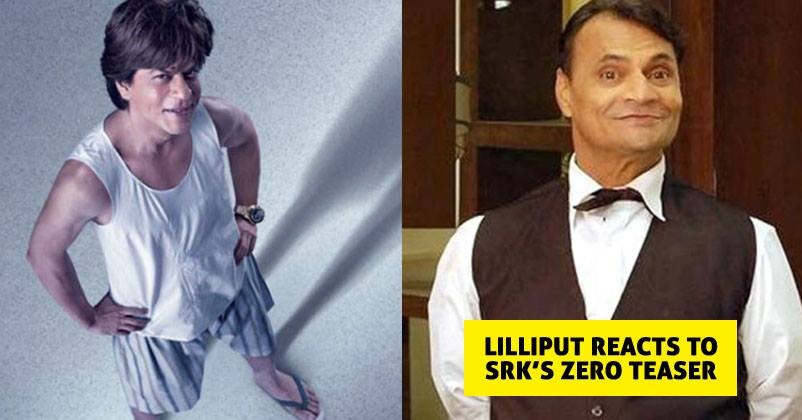 Shah Rukh Khan released the teaser of his upcoming movie “Zero” few days back and fans are going gaga over the actor’s cute looks as well as his dance moves. The movie also stars Katrina Kaif and Anushka Sharma and is directed by Anand L Rai.

Many celebrities have expressed their opinion about this teaser and one of them is Lilliput. He is one of the shortest actors we have seen in Indian television serials and movies.

He is all praise for Shah Rukh and the way he looks in the teaser. In fact, Lilliput also says that SRK would have been a superhit hero even if he had been such short stature in real life too because he is very talented and blessed by the God.

However, at the same time, he says that SRK in “Zero” cannot be considered a dwarf because dwarfs are generally disabled, such as their fingers are small, head is big, their hands and legs are usually distorted and they rarely look cute. He also adds that even he himself can’t be called a dwarf. 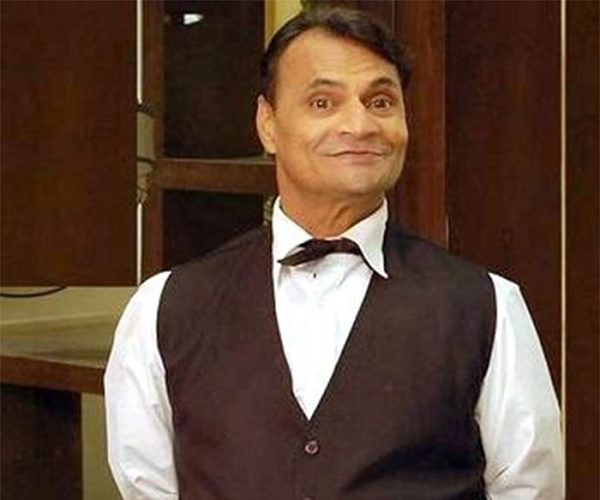 Lilliput further says that he doesn’t know the story of the movie but if the flick is only about transforming a dwarf from zero to hero, it’s a very common thought and not something grand because people with other disabilities have also made big in life.

In the end, he requests Shah Rukh to listen to his script, produce and make a movie with him. He claims that if SRK listens to him, they will definitely bring Oscars to India.

What do you have to say about Lilliput’s views? Let us know.