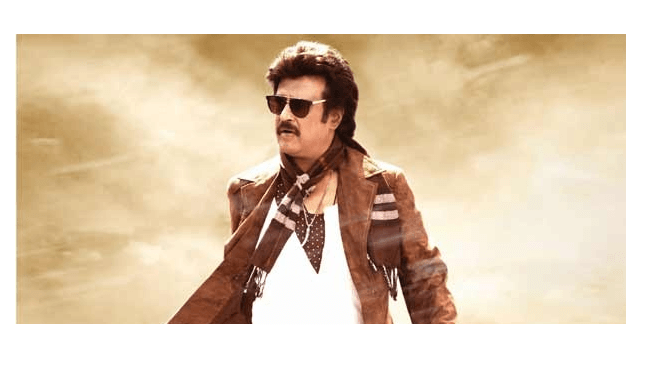 “Once Rajnikanth was preparing for a spelling test, the rough sheet he used is known as Oxford Dictionary” … This is the phenomena and awesomeness of Rajnikanth, and the reason why he is worshipped. Rajnikanth who launched his twitter account a few months back, and berserk broke. Even without a single tweet there were 20,000 followers for a blank page.

And, after his first tweet, within 24 hours there were some whopping 3 lakh followers. So when the much awaited movie, Lingaa released on 12th December and flopped it took everybody by surprise. The latest release of the Thaliava has failed to make impressive box office collection and banged in the box office. Though the rights of the movie were bought for 100 crores and eventually distributed. But looking at the loss, theatre owners are demanding their money back.
It does seem now, that the storm is approaching and filmistaan may see more bitter experience if the story line doesn’t makes a mark among public, notwithstanding the star cast.

GIVEAWAY: Get 3 OnePlus One Invites For Free
A Tablet With 65-inch 4K HD Display