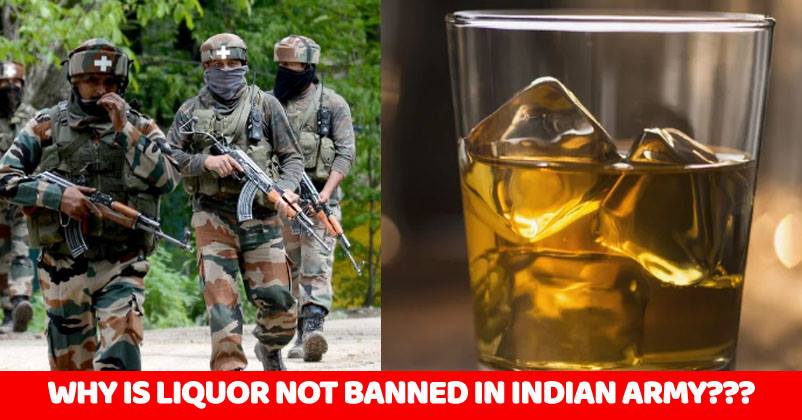 Our army men and BSF Jawans lead a very hard and disciplined life. They have to protect our borders and public, so the basic rule for them is staying fit and in high spirit. 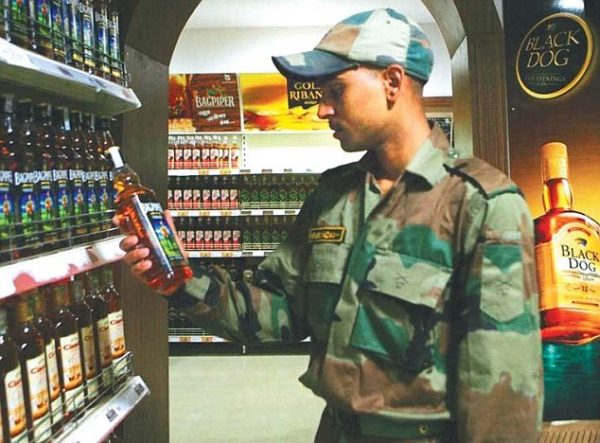 However, there is one big question. Why army men are allowed to drink liquor and in fact are provided with bottles on heavy discounts? Considering the health-related problems alcohol causes, an army man should be the last person to drink it but then why is it not banned for them?

There are several reasons for not banning liquor in Army

1) The first and most genuine reason is the working conditions of Jawans. Our army men perform their duty in some of the really hard conditions and circumstances. They have to protect our land and borders even in coldest of regions where it is very hard to survive let alone standing tall and providing safety to others.

Liquor helps them to stay warm and survive in these conditions So, we can say that it’s almost their basic necessity. 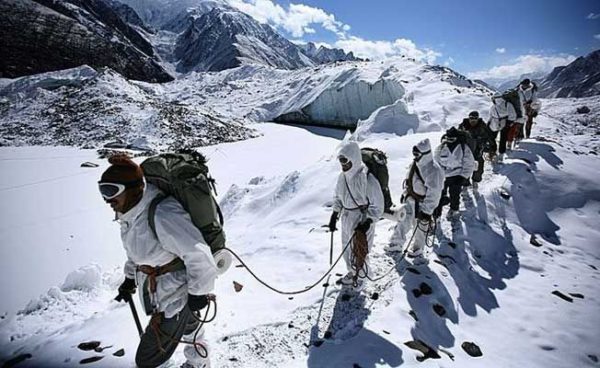 2. Another reason for alcohol consumption is that our Jawans live far away from their families to protect us. In normal time, when they are not busy fighting they get a lot of free time. Alcohol helps them relax in this time and enjoy with their mates.

3. There are also tradition related reasons. British army had the culture where every officer and army man used to have a fixed amount of alcohol. This tradition was passed on to Indian army and since then it’s being followed. Also when there is a new entry in the force, a toast is raised by everyone as a part of welcoming the officer.

But that doesn’t mean, any army man can drink any amount of alcohol on duty. There is only a limited amount of alcohol permitted to the officers and proper registers are maintained to keep the track. If any overdose or intoxication is found then strict actions are taken and even court-martial is done in rare cases.

We salute to our jawans who protect us in such tough conditions..

Continue Reading
You may also like...
Related Topics:Indian Army

Every Man In This Village Has Two Wives. Reason Is Strange & Weird
Twitter Trolled Kanhaiya & Said He Failed For 11th Time. Kanhaiya Shut The Trolls In A Kickass Way