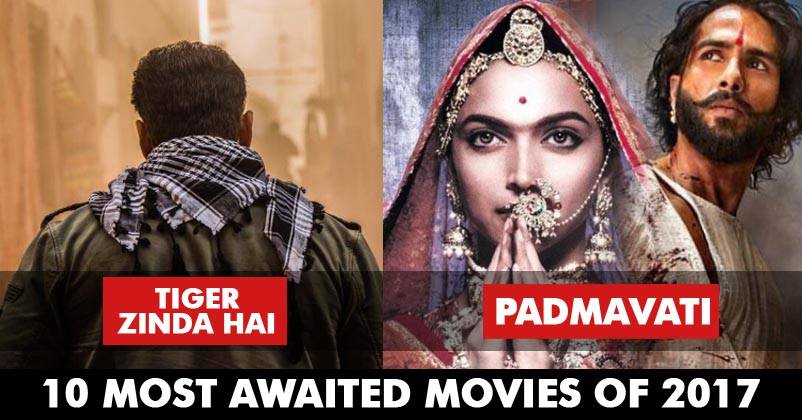 More than half of the year has gone, and till now we have not come across movies which we would like to watch again. Most of them are just one-time watch. The box office collections till now were not up to the mark as well. Is this year not Bollywood’s good year?

Three months are still left for the year’s end, and it seems that the good movies were kept for the year ending. Raees, Rabta, Rangoon, Sarkar 3, etc. movies tried their luck but alas! They failed.

Even movies like Jagga Jasoos, Begum Jaan, Kaabil, Jolly LLB 2, etc. were not liked by the audience, and they showed a thumb down for them as well. Tubelight and Harry Met Sejal which had Salaman and Shahrukh respectively failed to meet the viewers’ expectations.

But fingers crossed let us see if the following movies can save our year. 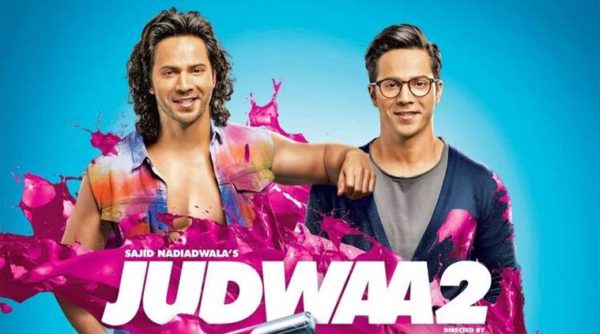 It is the sequel of Judwaa which released in 1997. Varun Dhawan is playing the roles of two lead male characters and with him we have Taapsee Pannu and Jacqueline Fernandez. Two remix versions of the old songs have been released recently which has got mixed reviews from the audience they are- Oonchi Hai Building 2.0 and Chalti Hai Kya 9 Se 12. 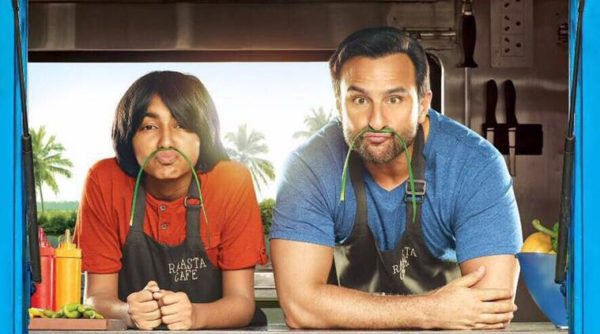 This movie has Saif Ali Khan and Padmapriya Janakiraman in the lead roles. Maybe this time this Khan would grab the audience’s attention back. Although it is the 2014’s Hollywood Chef’s remake, let us see what do we get. 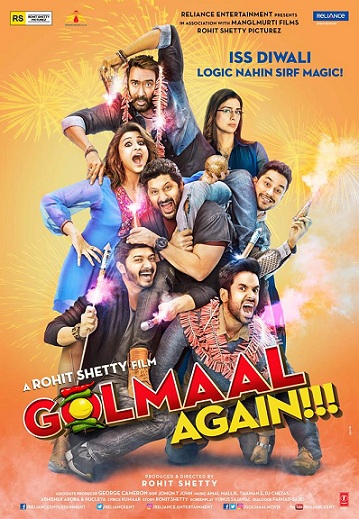 This is one of the most awaited films’ of the year. I am waiting eagerly for this movie as well. It stars Ajay Devgan, Parineeti Chopra, Tabu, Arshad Warsi, Tushar Kapoor, Kunal Khemu, Neil Nitin Mukesh, etc. The dose of comedy and entertainment that the previous parts of the movie gave is known to everyone. What surprise this time will Rohit Shetty give is awaited. 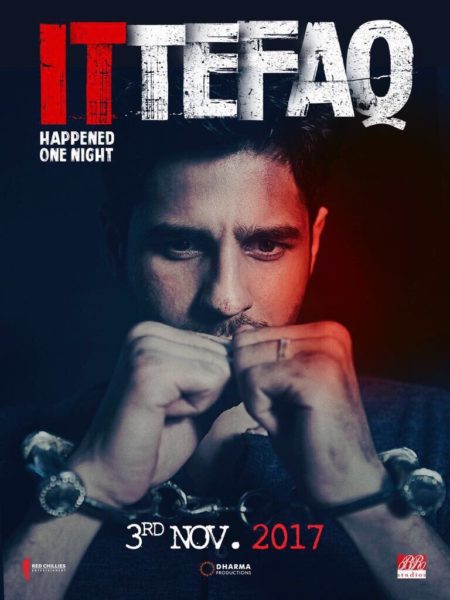 This is a Red Chillies Entertainment and Dharma Productions film, so maybe we can get to see something good and entertaining. It stars Sidharth Malhotra and Sonakshi Sinha. After Sonakshi’s Noor, we will see her under a big banner in this movie. 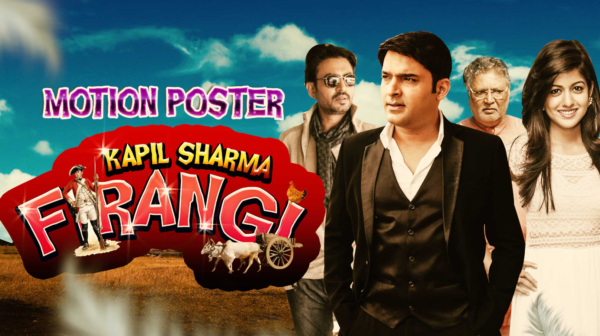 The news of Comedy Nights With Kapil going off air was disheartening. But Kapil will be again seen in this history-based movie soon. Along with him, it stars Monica Gill and Ishita Dutta. It is set in the 1920’s so this is the shoutout for the Kapil Sharma fans and History aficionados. 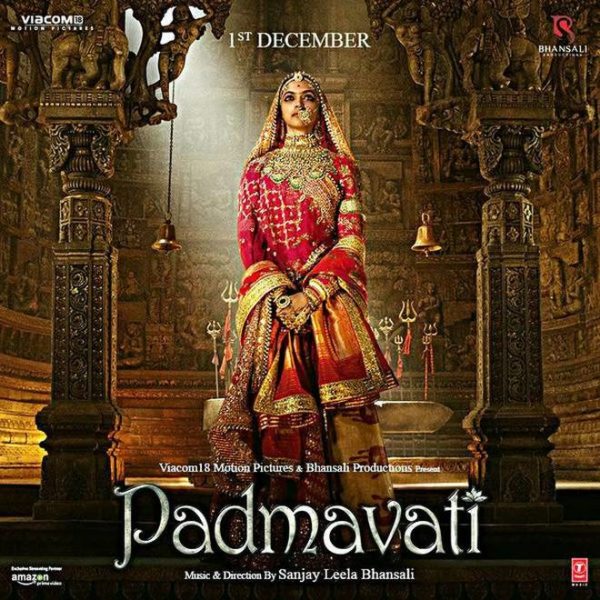 After giving us movies like Hum Dil De Chuke Sanam, Black, Devdas, Ram Leela, Bajirao Mastani, Sanjay Leela Bhansali is back with Padmavati this time. He is the director, producer, writer and music director of the movie. This movie stars Deepika Padukone, Ranveer, Shahid Kapoor and Aditi Rao Hydari in the lead roles. It is based on the life of the queen Padmini. 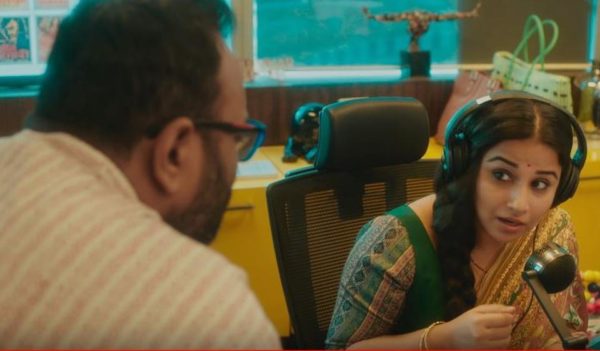 This movie has a comic plot which stars Vidya Balan, Manav Kaula and Neha Dhupia. The movie revolves around a happy-go-lucky homemaker whose life takes a 360 degree turn when she gets a job of a night radio jockey. We have earlier seen Vidya as an RJ in the movie Lage Raho Munna Bhai. Let us see what new has she done here. 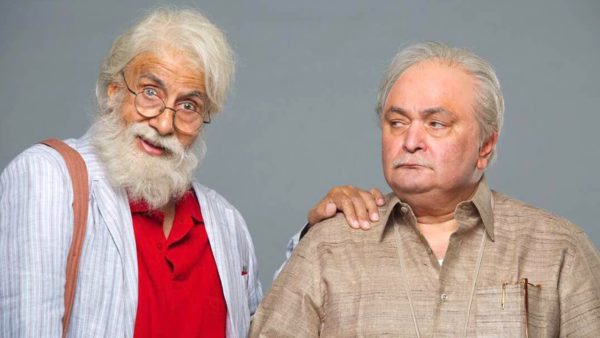 Big B fans you will soon be able to see Amitabh Bachchan on the silver screen. Sr Bachchan will again be playing an interesting role of a 102-year-old with along with Rishi Kapoor who will play the role of a 75-year-old man. The lead character in the movie tries to break the world record of the world’s oldest man.

9. Parmanu: The Story Of Pokhran 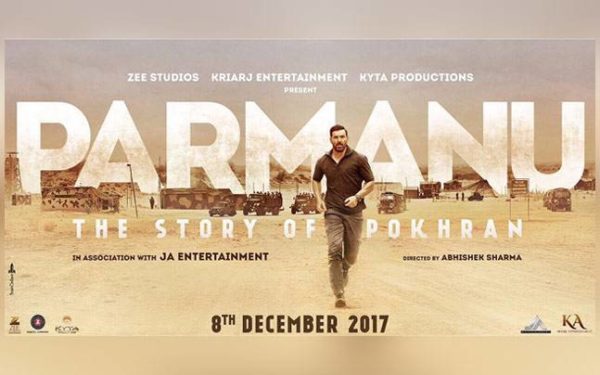 Remember John Abraham was trolled for the tweet he did for his movie’s promotion. He tweeted when North Korea suffered an earthquake. Along with John, this movie stars Diana Penty in the lead role. It is about the 1998 nuclear bomb test explosion done in the Pokhran army base. 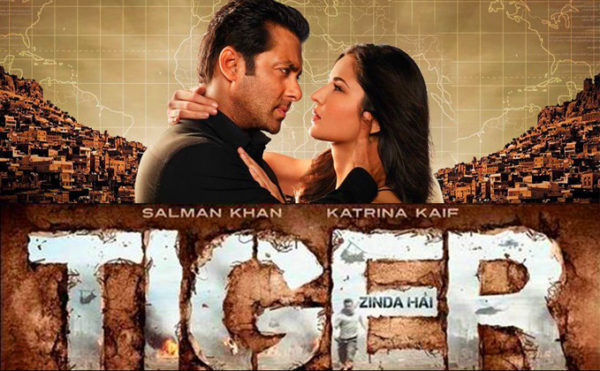 It is the sequel of Ek Tha Tiger. The lead cast is again the same that is Salman Khan and Katrina Kaif.

Continue Reading
You may also like...
Related Topics:best movies, bollywood