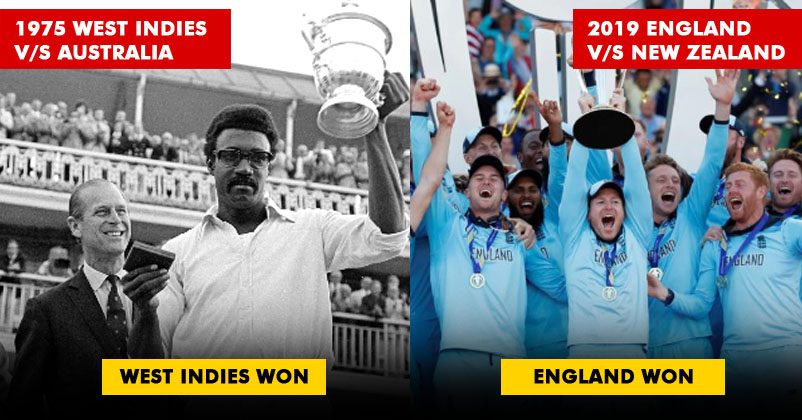 The world cup has grown more of an obsession in the past few years. People are spending like crazy on promotions, players, brands, etc. World Cup is no longer a series order came it’s a fever. And we couldn’t agree more this year’s World Cup was legendary the match played between New Zealand, and England had a nail-biting finish to it. Both the teams excelled in that place, and the super over was Cherry on top.

The super over was terrific, and England won the game. Even the super over, came to a draw but since England made the maximum number of boundaries they won. 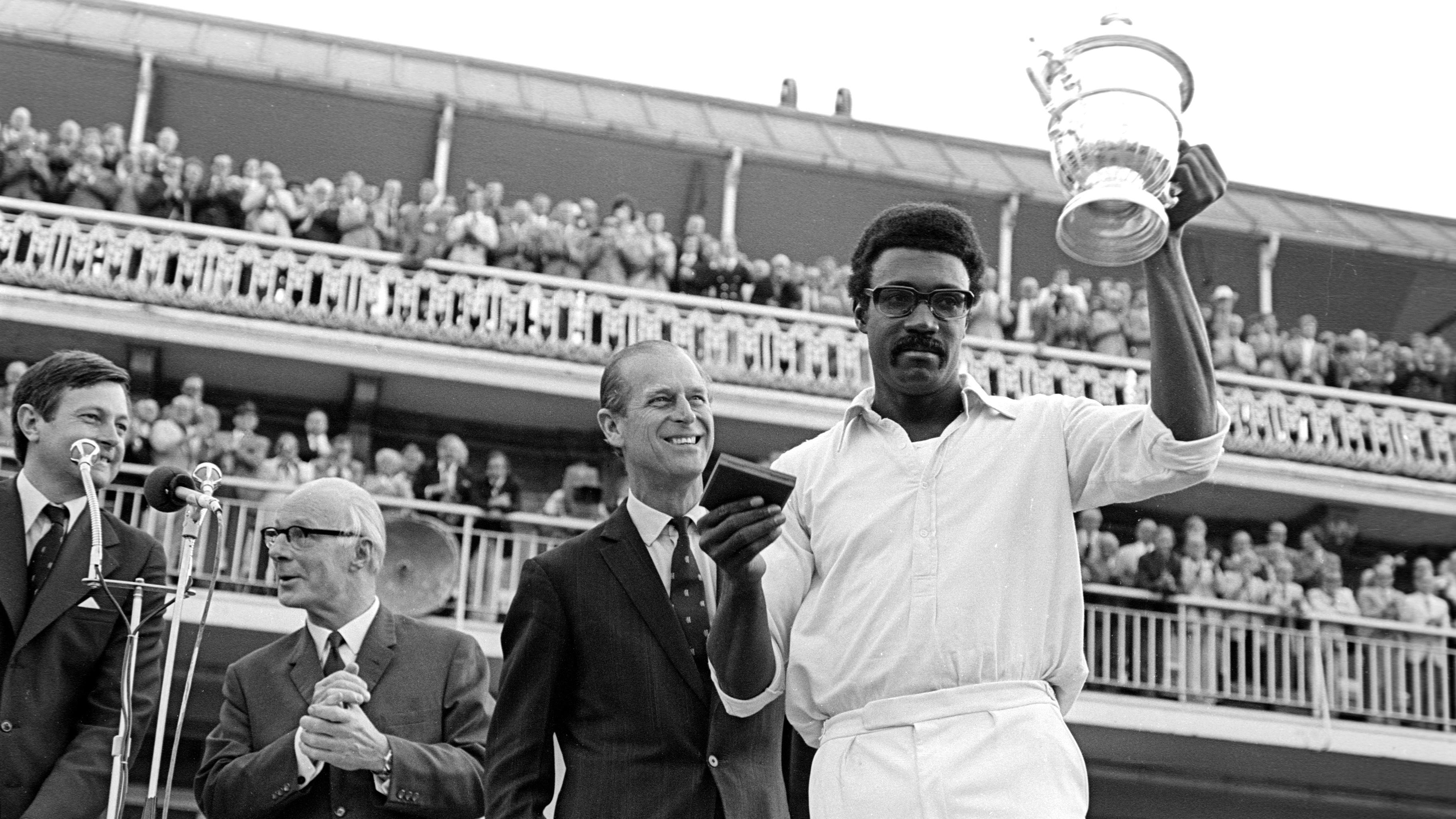 The first-ever ICC Cricket World Cup final was on 21st June 1975 between Australia and West Indies. The West Indies captain who came at the fifth number also scored a century, Australia had to make 292 runs to win from 60 overs. The Australians didn’t play well and had five runouts — West Indies what the first Cricket World Champions are winning by 17 runs. 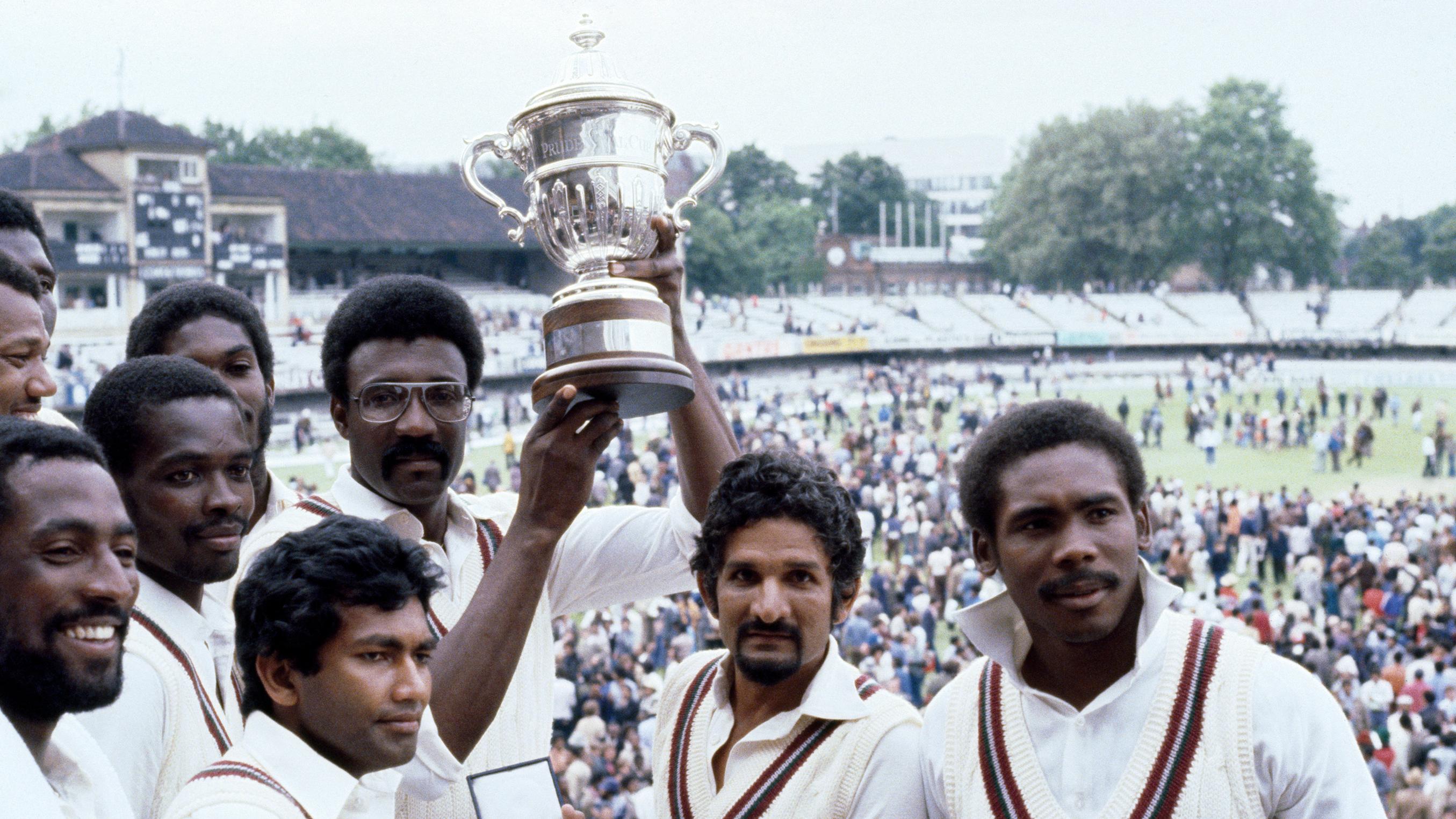 West Indies qualified for the final second time in a row, this time being faced by England. West Indies made a total of 287 runs and England had to make them in 60 hours. Joel Garner took five wickets in 11 balls which left England all out at 194. West Indies won the World Cup for the second time in the row. 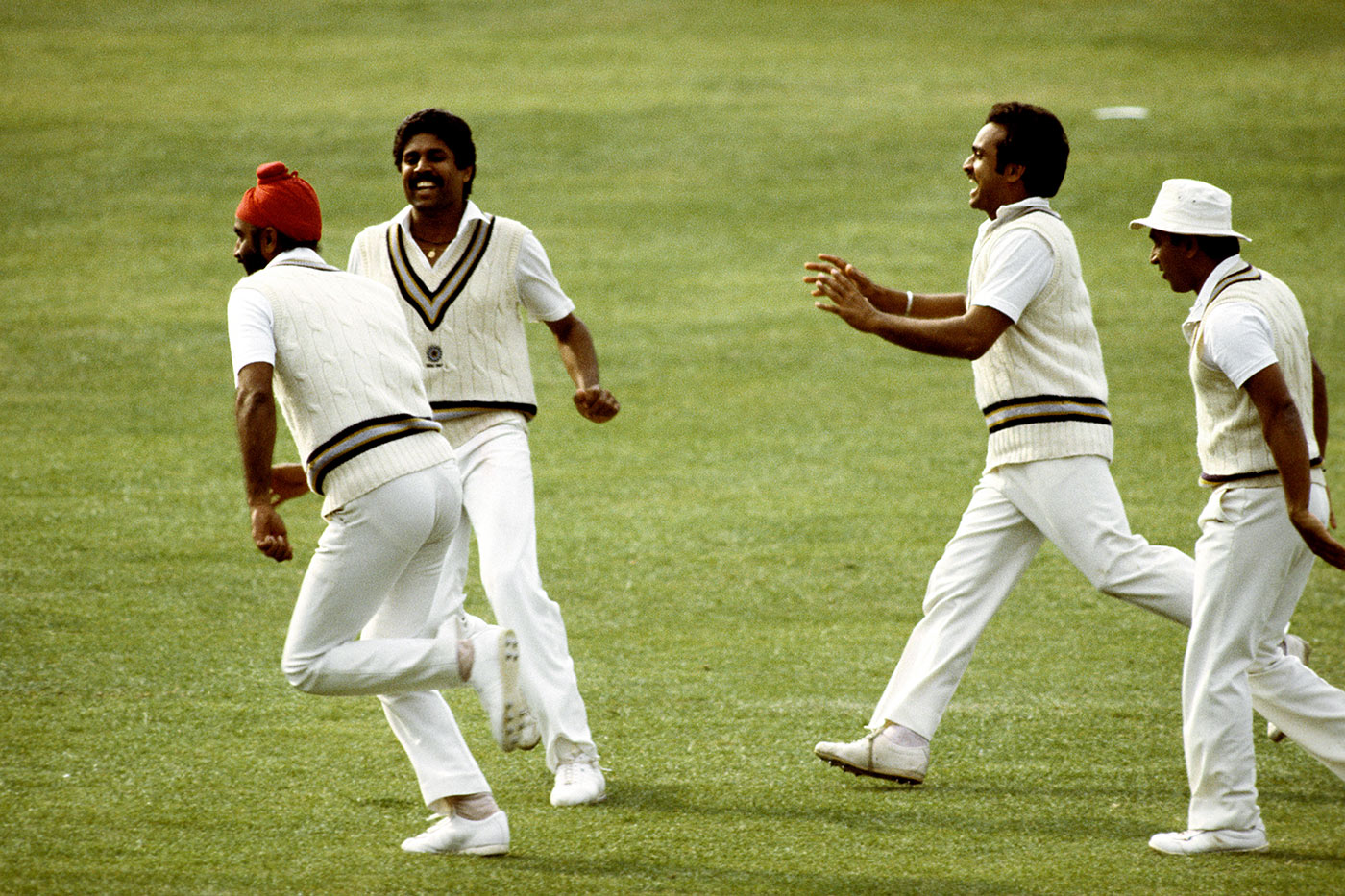 West Indies made to the third consecutive World Cup finale this time they had to battle India to win the World Cup. With Sunil Gavaskar getting out by making only two runs and Chris Srikanth not more than 30, India got all out by 183. Besides that India took all the wickets and won the match by 43 runs. 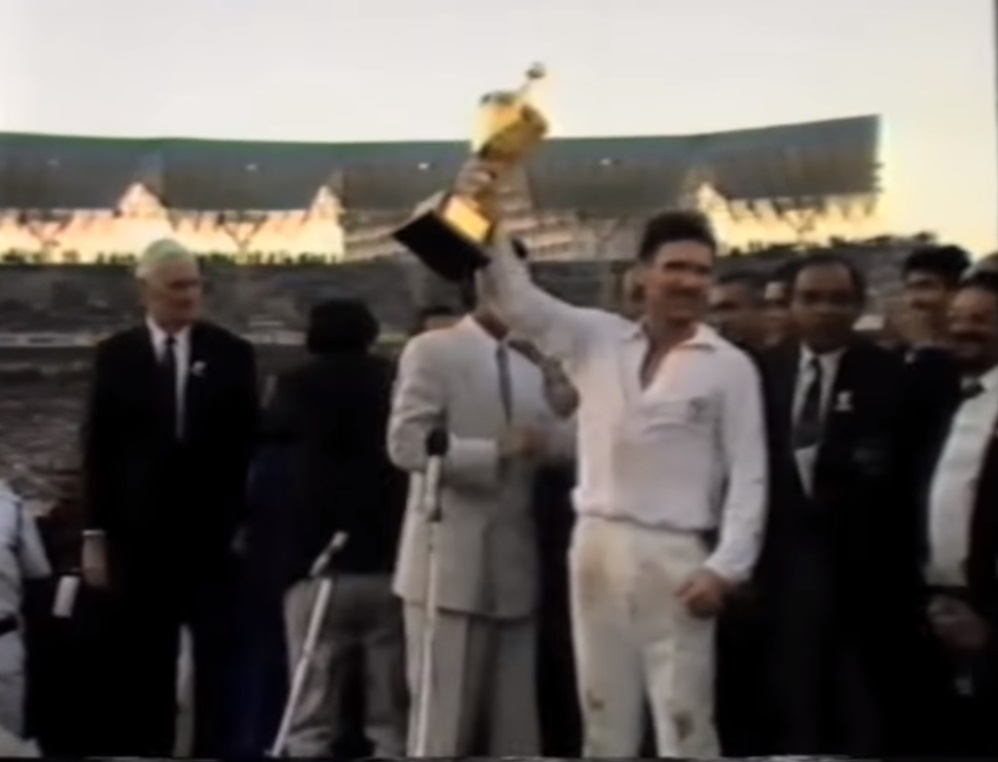 In 1987 Pakistan and India co-hosted the tournament, the finals were held in Eden Garden Kolkata between Australia and England. Australia made a total of 253 runs in 50 overs, England played well and only had to make 17 runs in the final over. But they lost by seven runs, Australia won the World Cup in 1987.

Australia and New Zealand co-hosted the 1992 tournament with the first-ever day-night final, at the Melbourne Cricket Ground in Australia. The match was played between England and Pakistan. Pakistan won the toss and elected to bat first the total of 249 runs in 50 overs, England were all pulled out at 227 and Pakistan won by 22 runs for the first time. 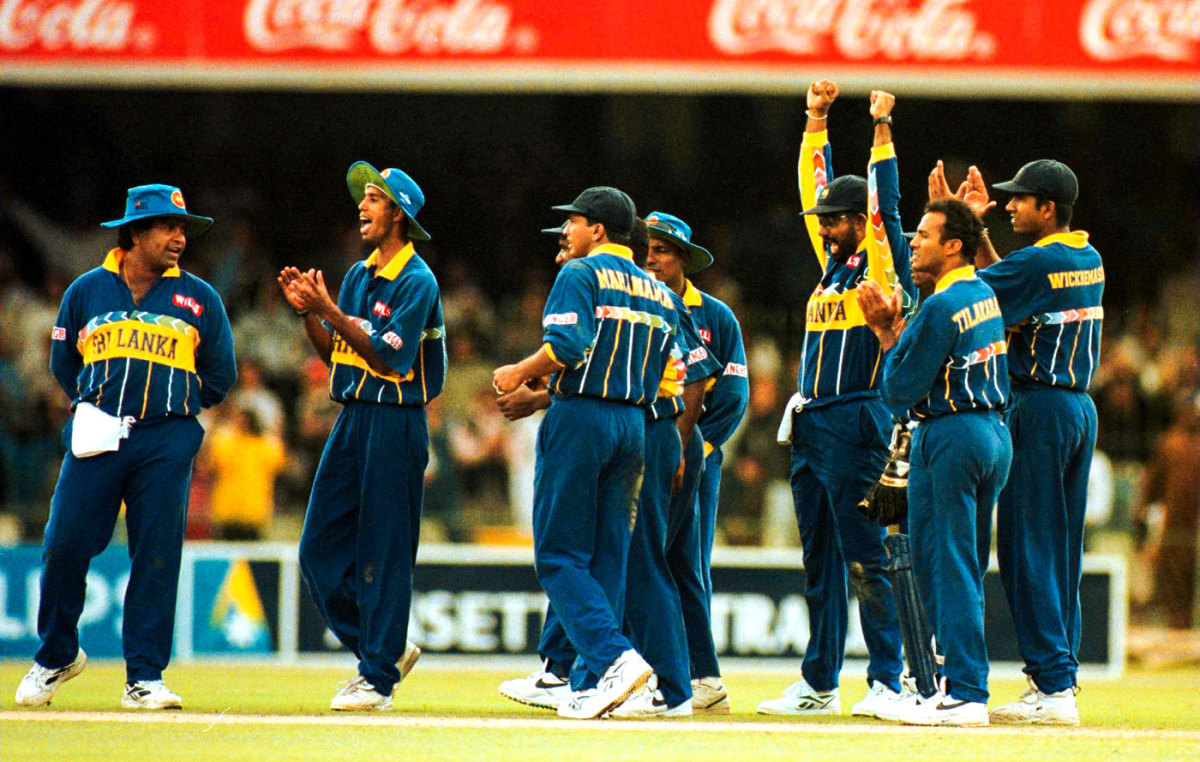 Sri Lanka in India hosted the tournament in 1996, and it was Sri Lanka first appearance in the final. The day-night contest. A total of 241 Sri Lanka completed that with this. 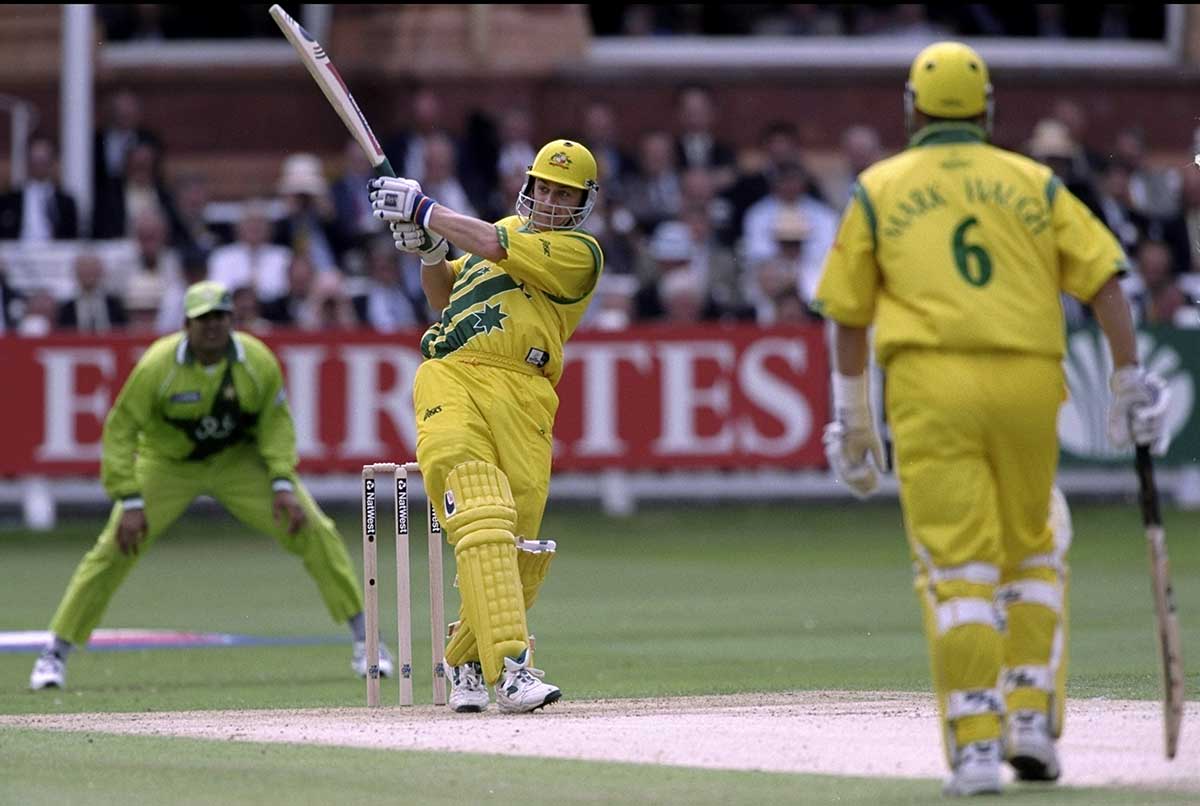 Pakistan only made 132 runs, and Shane Warne took a total of four wickets that restricted Pakistan from playing well. Australia reached the target in only 20 overs and won the match by eight wickets. 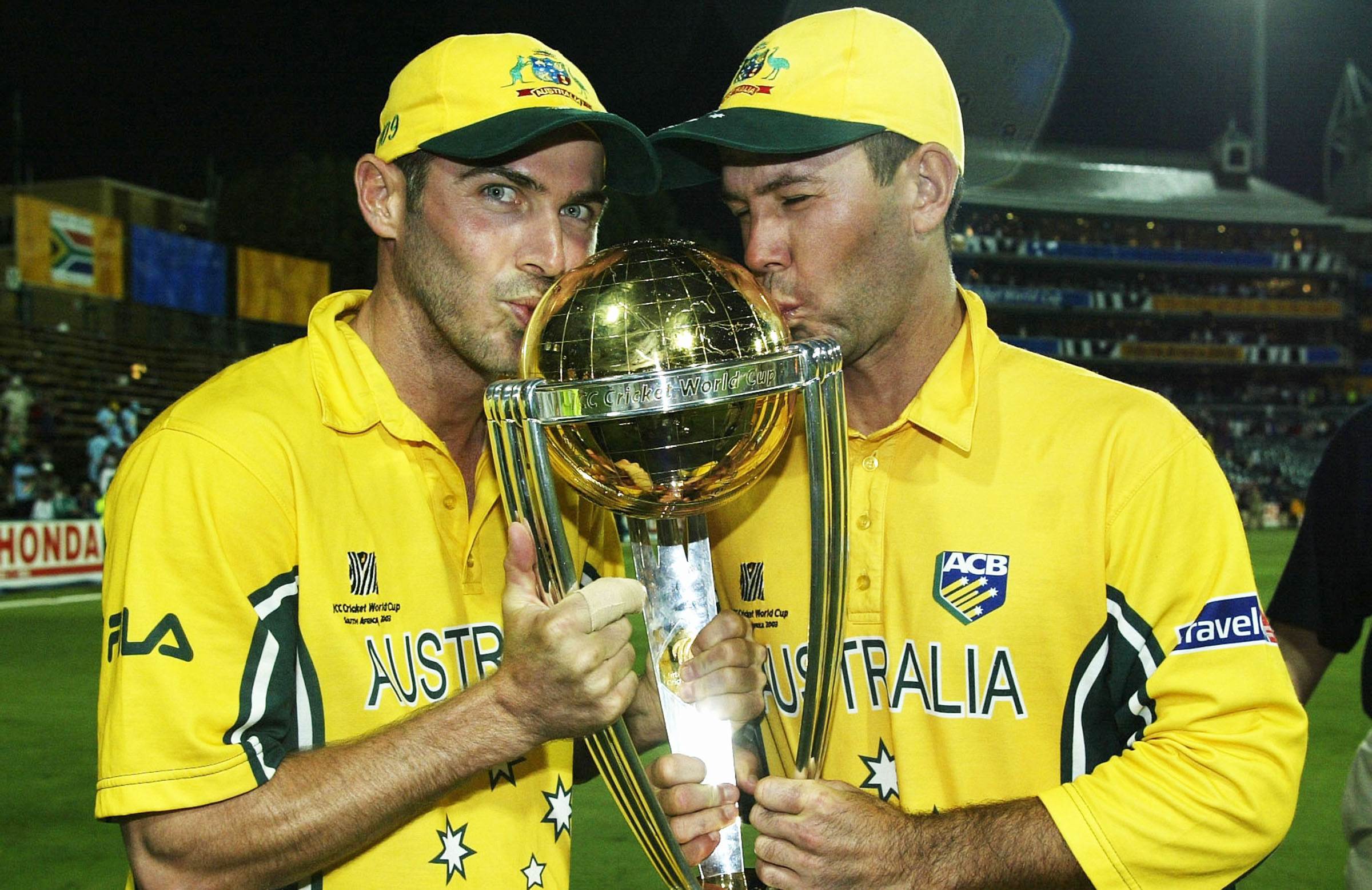 The finale was a day-night match between Australia and India at Johannesburg. Australia made about 359 runs, which was the highest score yet. India collapsed, and they were all out at 234, making Australia win by 125 runs.

The matches were reduced to 38 overs because of rain. Australia made 281 runs Sri Lanka 250 with 53 Run. Australia became their third consecutive World Cup. 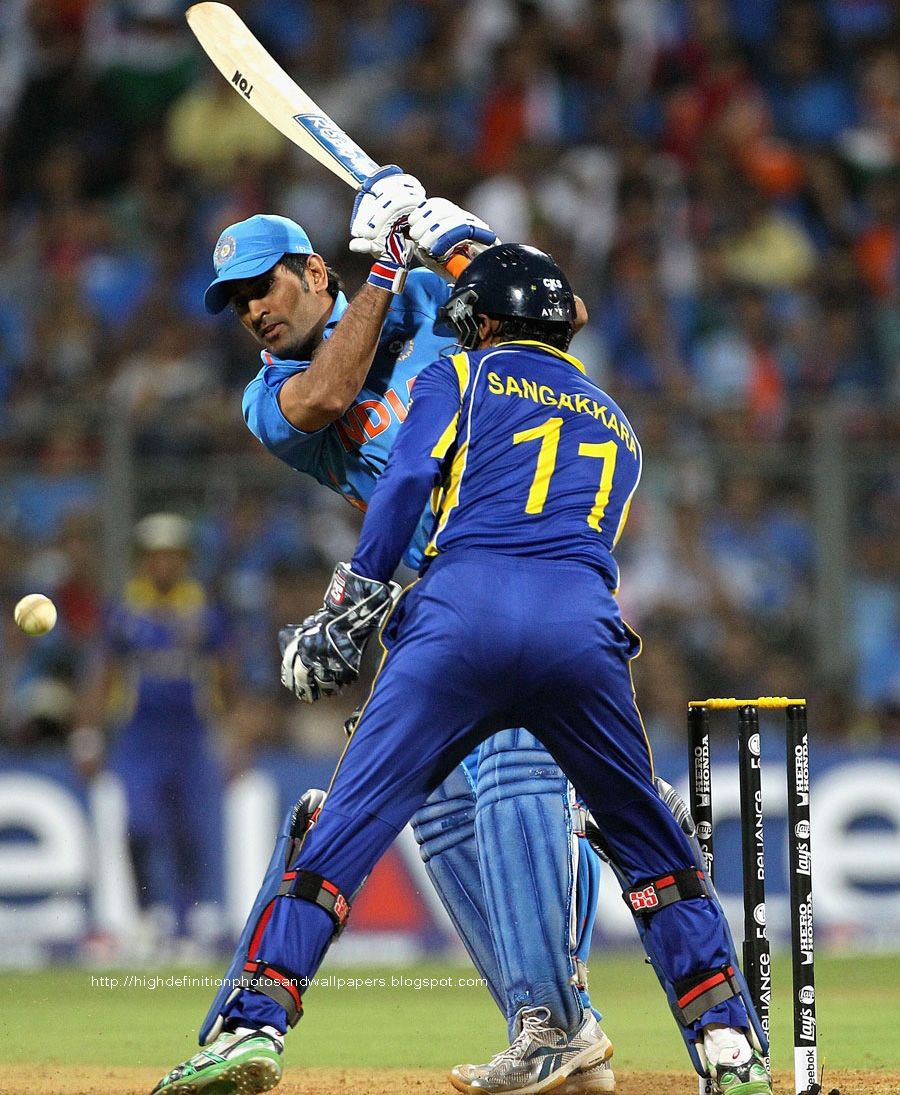 India Sri Lanka and Bangladesh hosted the tournament in 2011 Sri Lanka made a total of 274 runs at the loss of 6 wickets, and Dhoni made 91 runs, India won the match. 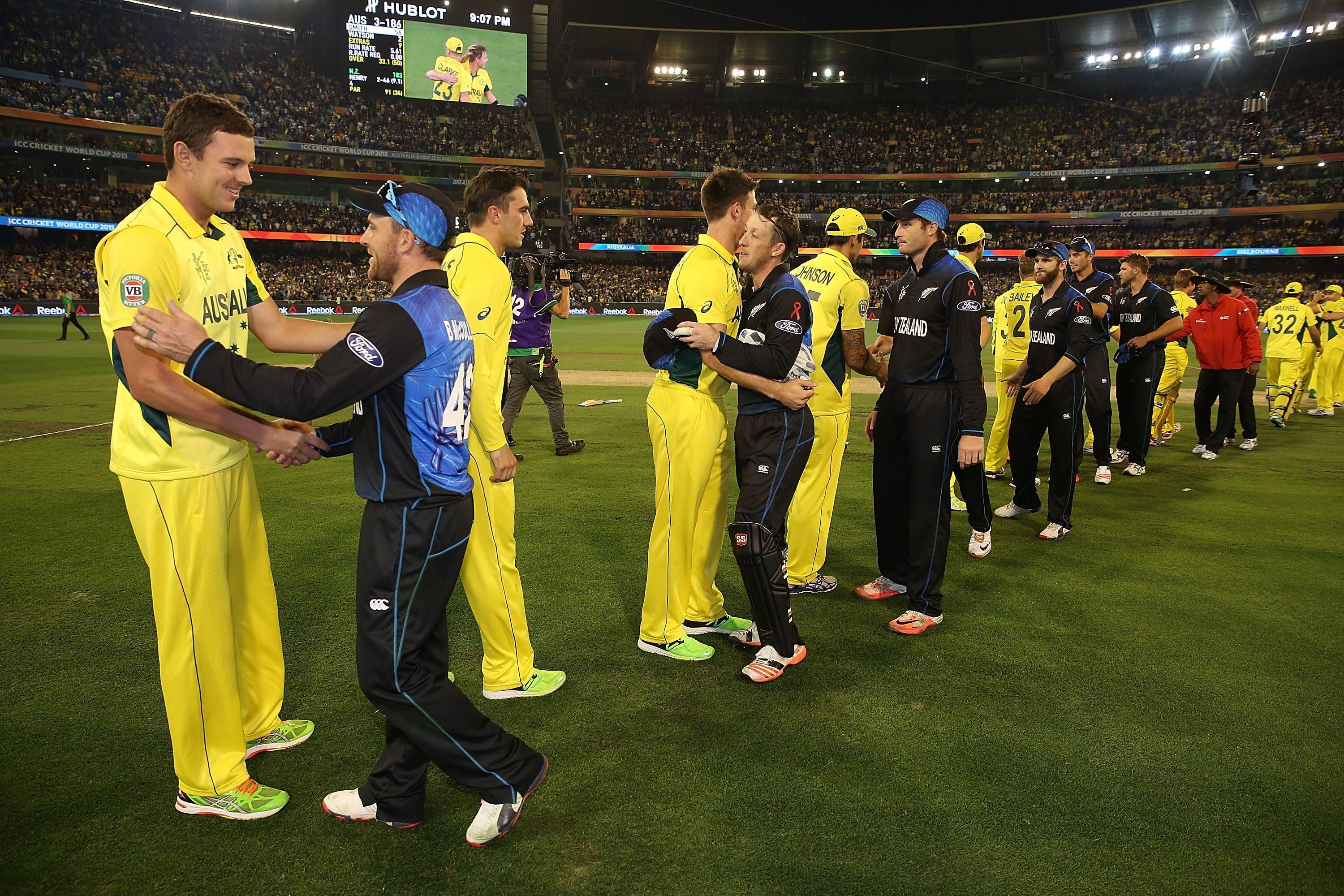 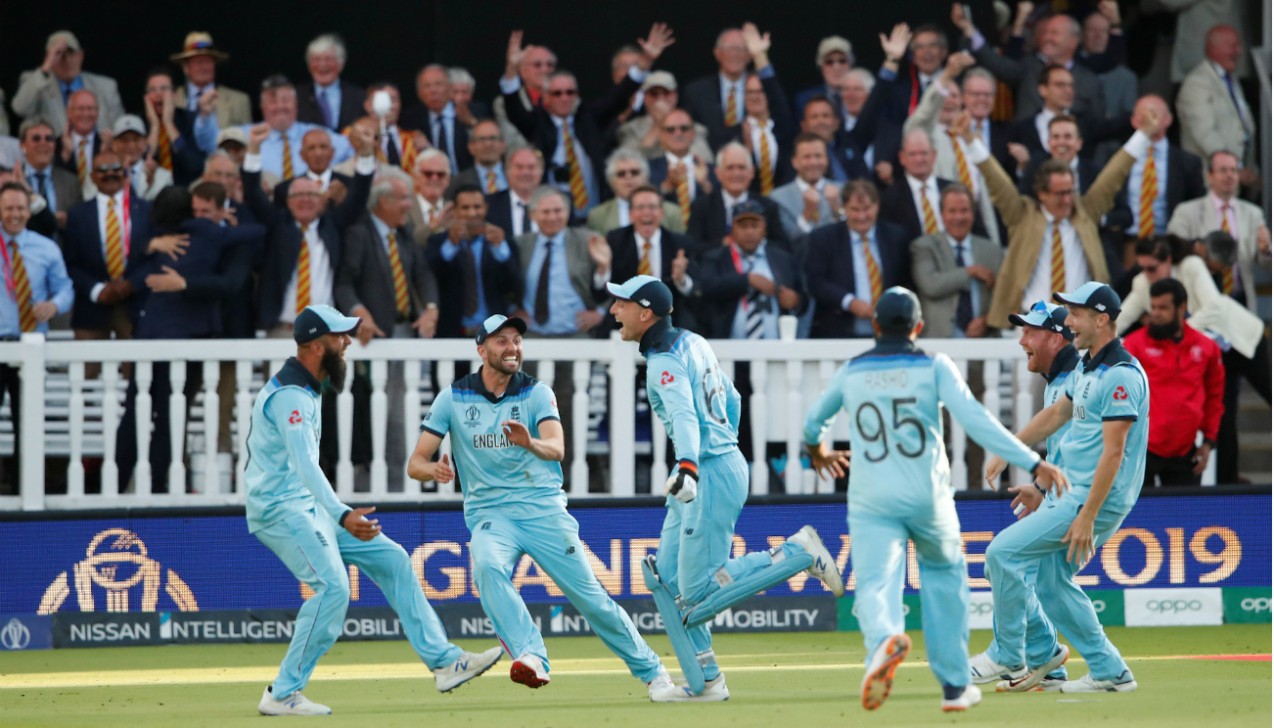 England and New Zealand both made 241 runs, and there was a tie between the duo. To settle this, a super was played, and that also came to a style. England won by the maximum number of boundaries 23 fours three sixes.