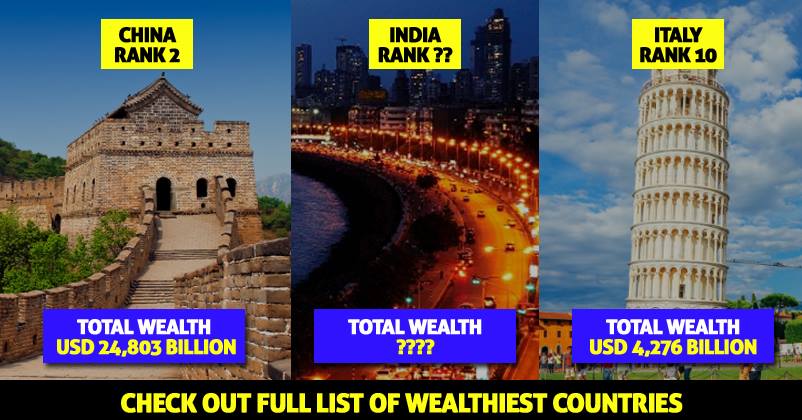 Among all the problems and issues our country is facing right now, here comes a relief. As per the latest study by New World Wealth, India is among the Top countries with most wealth in 2017.

The report suggests that India had a total wealth of $ 8,230 billion in 2017 which makes it stand on 6th rank in the world.

Coming back to the total wealth rank, India is only behind the countries like USA, China, Japan, UK & Germany.

Take a look at the complete chart- 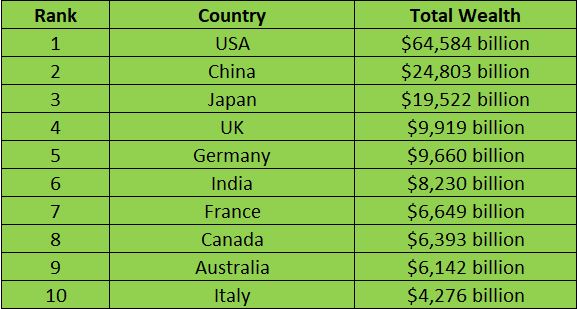 The reports have been created considering the private wealth held by all the individuals living in each country/city. It includes all their assets (property, cash, equities, business interests) minus any liabilities. The report, however, doesn’t include any government funds from its figures. 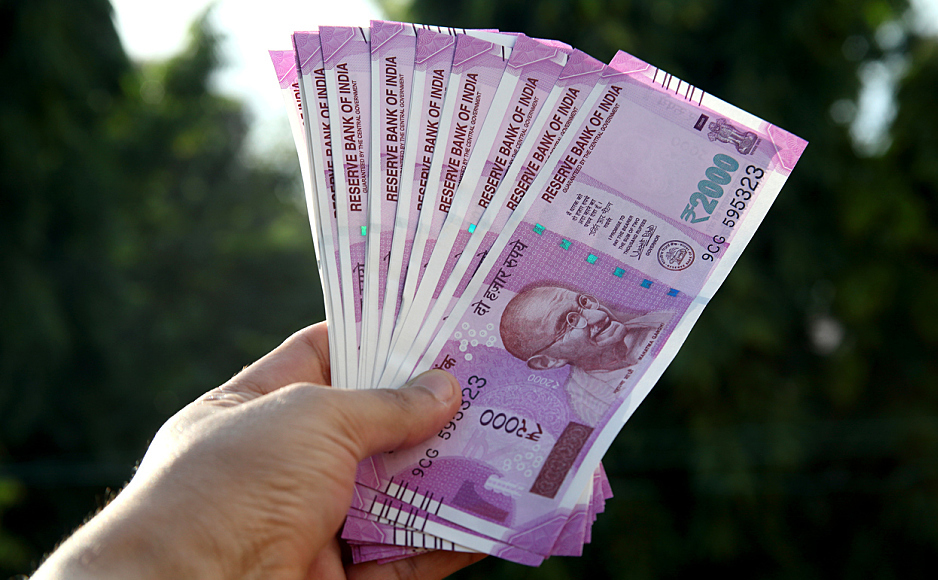 Apart from this, the report also notes that India has 3,30,400 HNWIs (High-net-worth individuals) which means the individuals with USD 1 million or more in net assets. This makes our country stand on the 9th rank in the world.