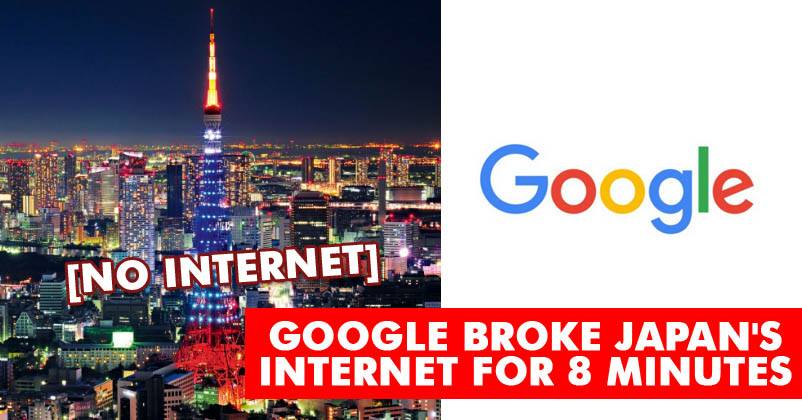 Internet is no more a mean of just time pass and entertainment. Several big businesses, important communications, large transactions, booking and so much more happens every minute the on the large medium of communication.

All these functions and communications in Japan came to a sudden halt recently when the Internet in the country got blocked due to a small mistake of Google. 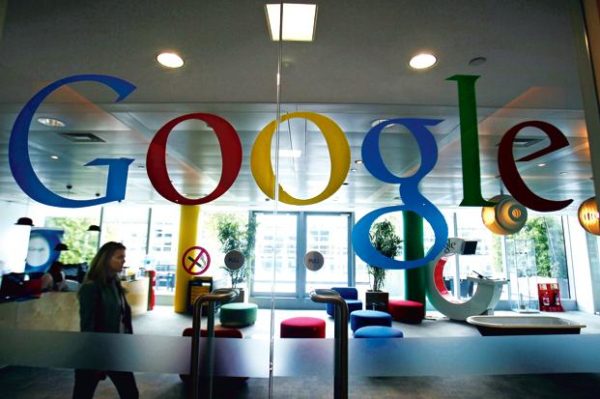 The problem occurred last week when Google updated its Internet routing table which is a list of IP addresses. With the action, they meant to convey the list of web addresses they own, but updated the list with web addresses owned by Japanese telecoms.

As a result, the issues in routing occurred and all the Japanese traffic was sent to Google. Internet in Japan broke down and when people tried to access Japanese websites they were directed to nowhere. Reportedly, the problem was solved by Google in 8 minutes, but had an impact for a much longer time.

Several banks, companies, railways and other important work related tasks started failing which lead to cause great damage. Even Japanese government had to get involved in the matter and investigate it. The Internal Affairs and Communications Ministry directed the telecommunications companies to submit reports on the incident. 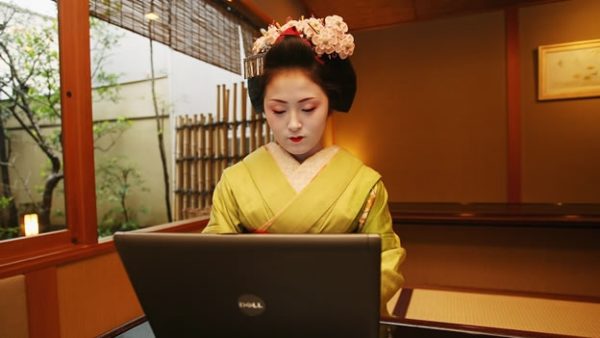 “We set wrong information for the network and, as a result, problems occurred. We modified the information to the correct one within eight minutes. We apologize for causing inconvenience and anxieties (among Internet users).”

Well, it was an error of just a few minutes, but Imagine what will happen if the Internet goes off forever and remains no longer available?

Continue Reading
You may also like...
Related Topics:Google, JAPAN

AICTE To Shut Down 800 Engineering Colleges! Here’s The List Approved For Closure In 2017-18!
Infosys’ New Chairman Nandan Nilekani Will Not Take Any Salary