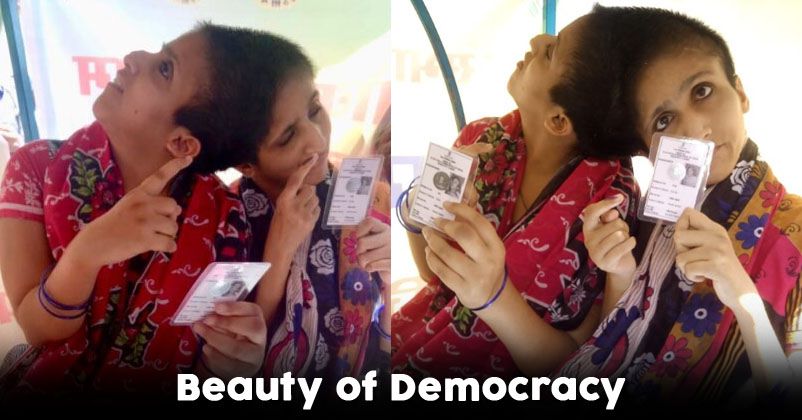 Voting for the Lok Sabha election ended on 19th May Sunday. Well, social media was filled with the stories of people going an extra mile for casting their valuable votes. One such story which has won the hearts of the netizens which went viral.

The conjoined sisters Farah and Saba cast their votes for the first time in Bihar as individuals. 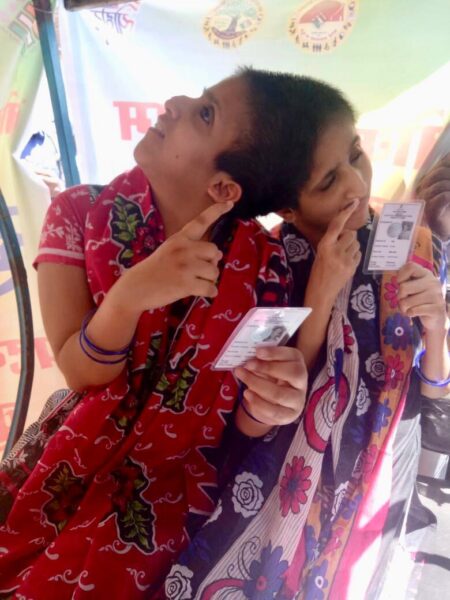 As per ANI, the conjoined twin sisters received the independent voting rights for the first time in Patna and didn’t miss the opportunity to cast their valuable votes.

A picture was posted by the official twitter account of the Election Commission, it wrote ‘A victory for democracy! Saba & Farah, the conjoined sisters of #Patna cast their vote as separate individuals with independent voting rights for the first time’.

A victory for democracy!
Saba & Farah, the conjoined sisters of #Patna cast their vote as separate individuals with independent voting rights for the first time.#GotInked #GoVote #LokSabhaElections2019 #Phase7 pic.twitter.com/gTYF66jr0K

As soon the picture was posted by the Election Commission it went viral with the netizens appreciating the dedication of the conjoined twins. Twitter was flooded with the appreciation post for the twins. Have a glimpse of the lauding tweets :

Wow this is real beauty of Indian democracy.. we are so much proud of you. Kudos to your efficient teamwork to conduct peaceful and successful elections in subcontinent huge country like India👌👌 proud

This is the beauty of our nation & democracy..

Can't control the tears.
I wish I had the magical power to solve such problems. https://t.co/yTQTTvupjL

If they can vote then everyone out there should vote 🗳!
They are the Inspiration!
May God Bless Both of them !
#LokSabhaEelctions2019 #VoteKar

The news of the conjoined twins spread like fire as they did set a mark. If they can go out and vote, we all can do too.