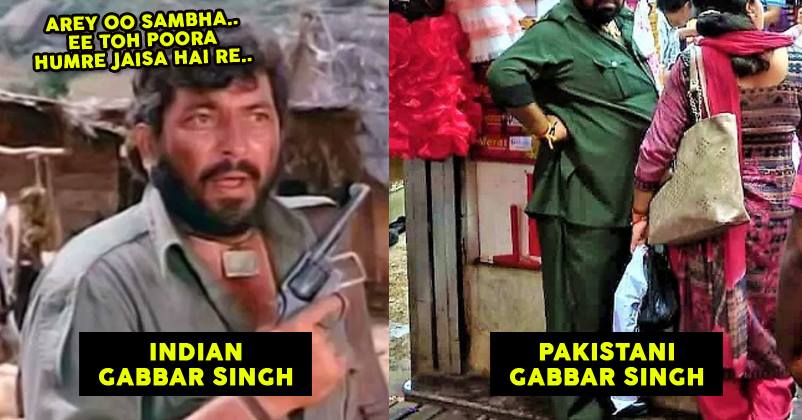 Every one of us has a lookalike in the world. Though most of us don’t believe the fact, we’ve to agree when we see people with similar faces. 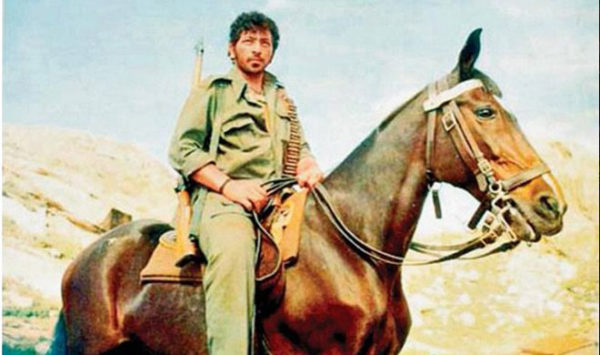 The character Gabbar Singh is popular as Indian Cinema’s one of the most iconic villains. More than Amjad Khan, people know the actor with the name “Gabbar Singh”.

The man was spotted by someone in Karachi, Pakistan and he shared his pic on the microblogging site Twitter. It’s really surprising because the man is just the xerox copy of Amjad Khan. You simply can’t deny the way his hairstyle, his dress and the look on his face matches with Amjad Khan. Have a look-

This picture of a man in #Karachi bearing a stark resemblance to popular Bollywood villain Gabbar Singh is doing the rounds on social media.

This picture of a man in #Karachi bearing a stark resemblance to popular Bollywood villain Gabbar Singh is doing the rounds on social media. pic.twitter.com/CVD1rjfelg 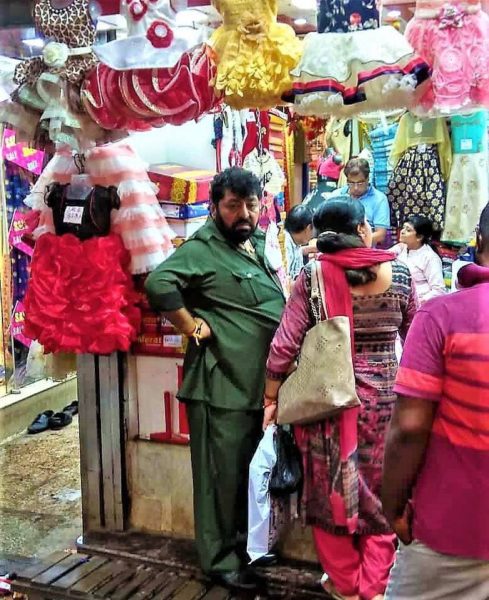 This is how people reacted-

He lost the way and people are thinking he is gabar.. poor man!! someone tell him this is Naya Pakistan.

Isn’t it just too awesome?

Man Tried To Insult Taapsee For Her Friendship Day Tweet. She Deserves An Award For Her Reply
People Trolled Abhishek For Holidaying Despite No Work. This Is How Wife Aishwarya Reacted