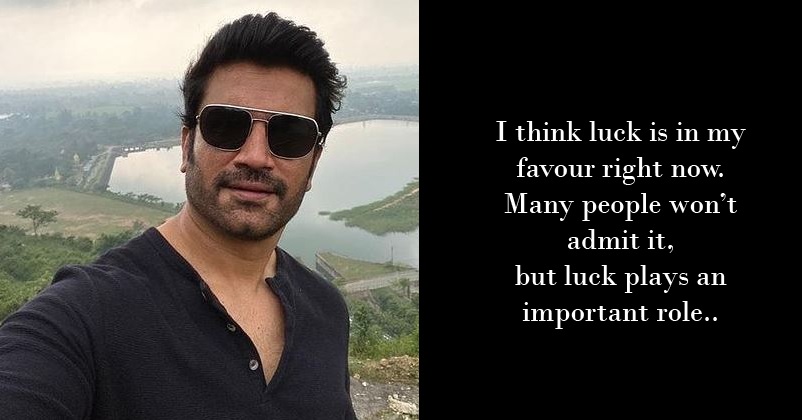 Sharad Kelkar is one of the most famous actors of Bollywood in the present times. In the recent past he has given some impeccable performances in the movies such as in TanhaJi: The Unsung Warrior in which he played the character of legendary Indian warrior – King Chhatrapati Shivaji Maharaj. He was also seen in Akshay Kumar starrer “Laxmii” and despite the fact that the flick received negative criticism; Sharad was praised for his acting in the role of a transgender. 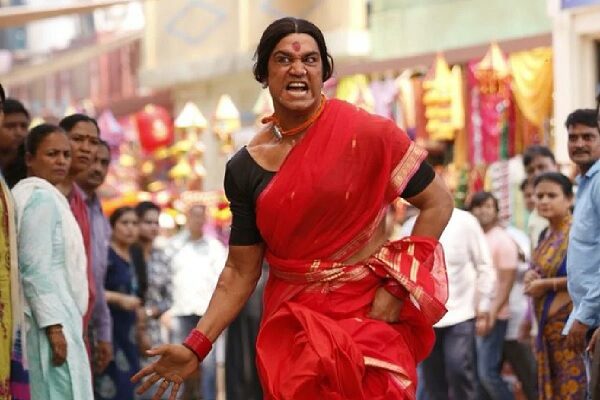 Talking about his recent success, Sharad is quite candid in accepting that luck is completely in his favour. He says that there are many people who will accept the fact that luck is supporting them but as an actor, he knows that luck plays a very important role. He further adds that he is thankful and happy to be accepted by the industry and for the fact that he has got chances to prove his talent and worth.

The actor who has no godfather in the industry started his career with a TV show Aakrosh which used to be aired on Doordarshan. Later on, he was seen in some other serials in different shades and now he is a known face among the movie lovers as well. Sharad feels that his non-greedy attitude has helped him in getting good roles in films. As per him, he never tried to restrict himself to a particular category as he never thought of working in hero roles only just because he used to play lead characters in TV serials. 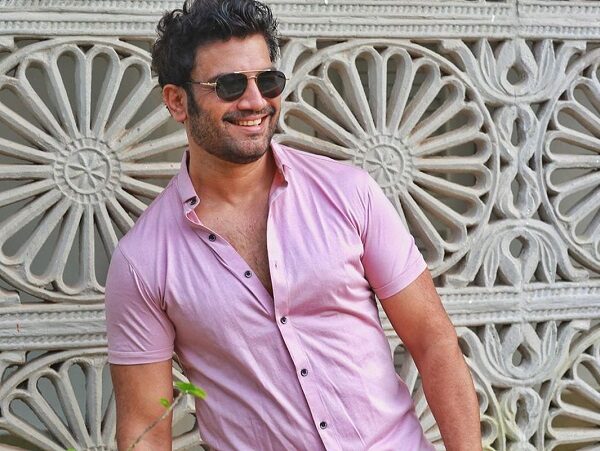 Sharad also opened about his first pay cheque that he received for shooting. He told that he was paid Rs. 15K for a promo shoot which was done for one of the most famous TV channels. Earlier he was paid Rs. 5,000 for walking the ramp in Mumbai. However before trying his luck in modeling and acting, Sharad Kelkar used to work as an instructor in gym.

We wish that the versatile actor gets all the success and fame that he has ever dreamed of!

Vikrant Massey Talks About His Struggles & Social Duty For Public & It Will Make You Respect Him
Kareena Kapoor Speaks On Trolls, “Everybody Is Bored Coz Of Lockdown & Wants To Say Something”