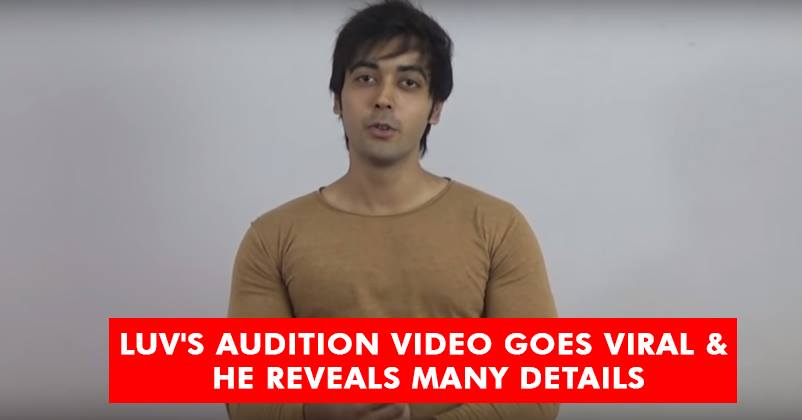 Every contestant in Bigg Boss 11 is interesting and is contributing his best to make the show all the more happening and controversial.

Some contestants are playing well, but aren’t that active in the show; Luv Tyagi is one of them. Luck has favored him a lot, which is why he is being saved from quite a lot of weeks.

Even though his performance is not expected and although he’s not giving his best, audience has been supporting him throughout and has helped him reach here.

People had lots of expectations from Luv and thought him to be a strong contestant. However, he has not been using his mind, which is why he has got the tag of “Bail Buddhi” from all. Co-contestants think that Luv blindly follows whatever Hina Khan says. 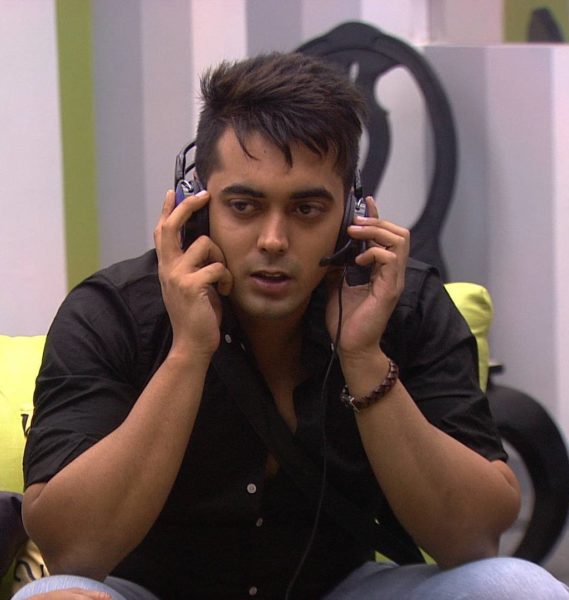 So, amidst all this, his audition video is going viral over the internet. In this audition, he reveals how he entered Bigg Boss 11 and also reveals many other details about his personal life.

Luv Tyagi had tried for Bigg Boss 10 and had cleared many rounds too; unfortunately, he wasn’t selected for the same.

Watch this video & know more about him;

Wow, this was interesting, wasn’t it? What do you have to say about this?

Continue Reading
You may also like...
Related Topics:Luv Tyagi

Arjun Kapoor Slammed Hindustan Times For Publishing Fake News Of Assault On Him
Fukrey Returns First Day Collections Out. What A Grand Opening