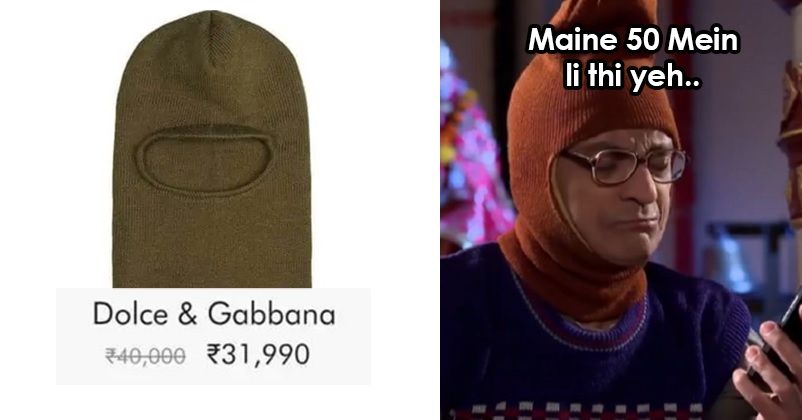 The winters are in full swing in the northern part of India as it is snowing in the Himalayas which is affecting the weather of many northern cities, making them chilling cold. In such times, people are covered with woolen clothes and there is absolutely no denying the fact that when it comes to protecting the head and face from cold, monkey caps are the best possible solution. 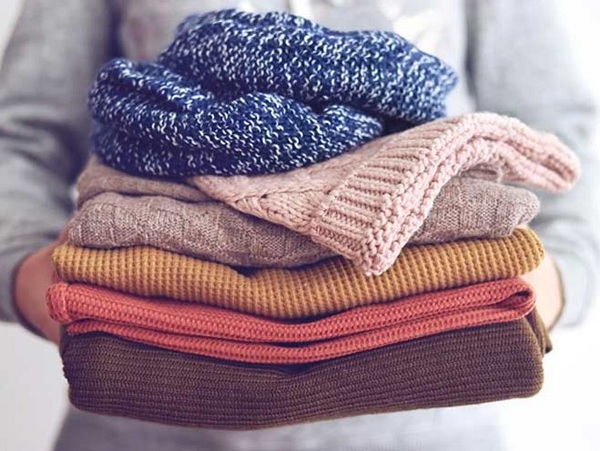 Monkey caps are worn by many people as they are easily available in the market at a reasonable price ranging from Rs. 200-300. Luxury brands have a reputation of selling the Indian products at a very high price and this time, one of them has come up with monkey caps, that too at a price of Rs. 32K.

The brand in discussion is Dolce & Gabbana and they have renamed our very own monkey cap as “Khaki Ski Mask Cap”. It is priced at Rs. 31,990 and that too after a huge discount otherwise the price is Rs. 40K. 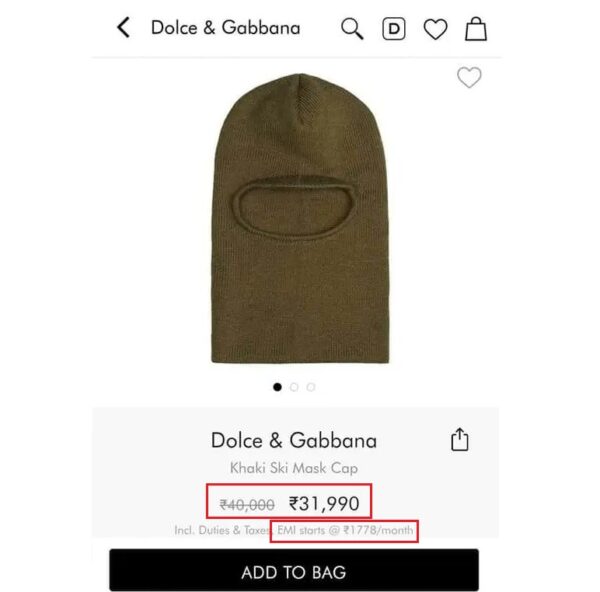 A Twitter user found the monkey cap getting sold at such an exorbitant price and she shared the screenshot with the caption, “As a Bengali, I am horrified and vindicated.”

As a Bengali, I am horrified and vindicated. pic.twitter.com/fu8Wn5ToPa

This tweet attracted the attention of many other Twitter users too who were equally amazed and shared stories of how they used to wear it during their childhood. While some got nostalgic, others were shocked to see the price and said that they can’t afford it even at the option of EMI. People also took a satirical dig at the brand for giving a bumper discount and few asked whether the next in the list is a muffler. Here are some selected reactions:

Not the same without the pompom at the top.

No appreciation for the heavy discount.

Was so cold in the mountains end-Dec, if promised express delivery, I may have robbed a bank and ordered this !

true that… next on the list is a muffler

It is very costly even at the EMI price 😂

What do you think of this luxury monkey cap?