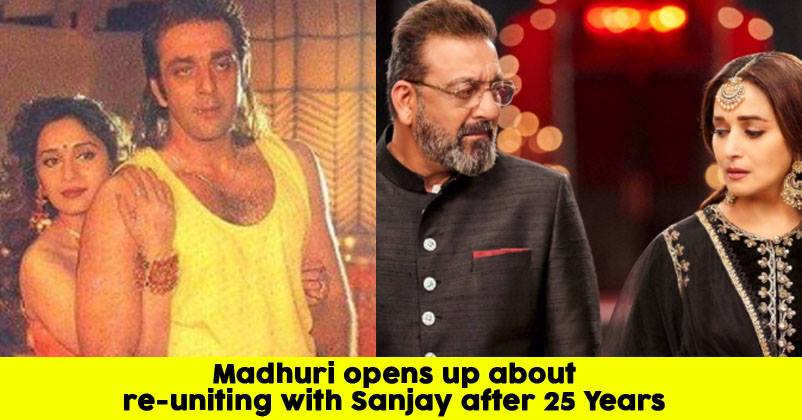 Madhuri Dixit and Sanjay Dutt parted ways and never worked together after their 1993 film Khalnayak. After 25 years, the ex-flames will be seen together in upcoming film Kalank and it’s one of the most exciting factors to watch the film. 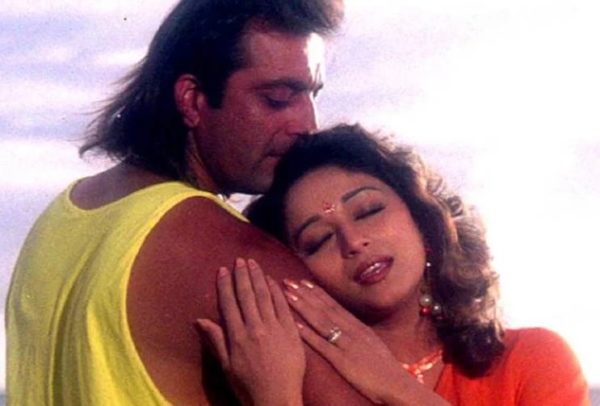 Recently during a promotional interview, Madhuri Dixit was asked about the general topic of discussion between the two (Sanjay and her) on the sets of Kalank. The gorgeous actress said that they talk about their kids and their education now.

Madhuri said that they enjoy pulling each other’s leg and both of them have kids so they discuss their education. She also said that it’s been great working with him again.

Talking about signing the film, she said that Karan is a close friend and she signed the film without reading the script. 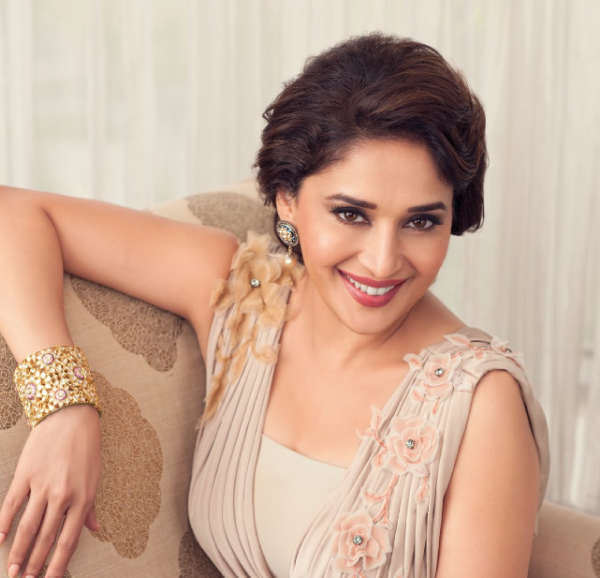 Isn’t that interesting? Well, we can’t wait to see the sizzling Jodi of Sanjay Dutt and Madhuri Dixit setting the big screen on fire when Kalank releases on 17th April.

Ayushmaan Khurana Wants His Picture With Aparshakti To Be Banned
After Bollywood And Telugu Industry, Alia All Set To Enter Hollywood? Here’s What She Has To Say