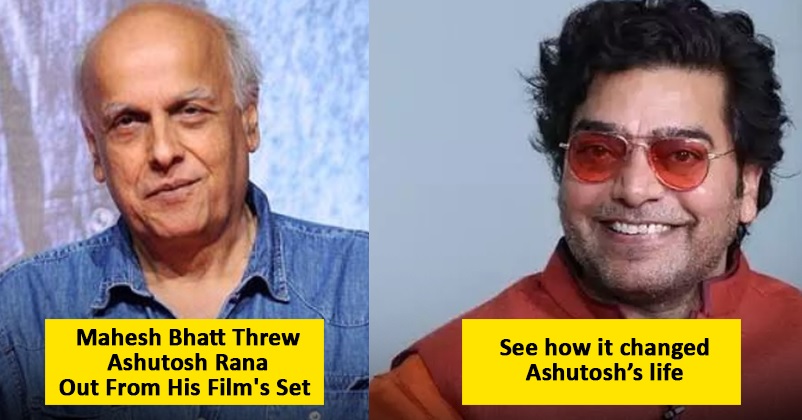 Ashutosh Rana is certainly one of the best actors of the present time and though he has given some powerful performances in movies and serials as well, it was not easy for him to get work in the industry in the initial phase of his career. 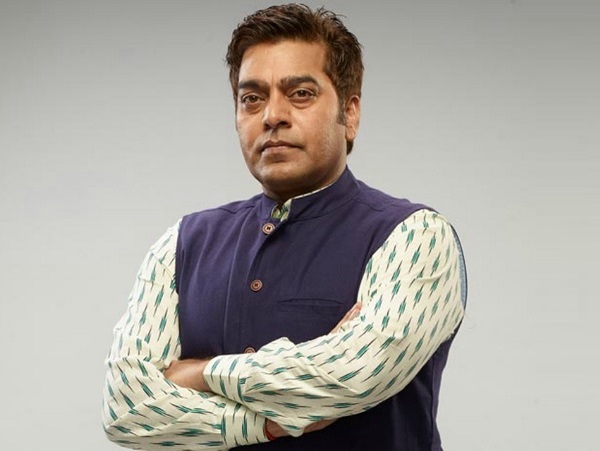 The actor who is basically from Madhya Pradesh was passionate about acting from a very early age and he used to play the role of Ravan in Ram-Leela. In order to pursue acting as his career, he joined National School of Drama and studied acting but despite being from NSD, he didn’t get work easily.

One day Ashutosh Rana got the chance to meet famous director Mahesh Bhatt who was busy with the preparation of shooting of a serial named Swabhimaan which starred some popular names of the Indian television such as Kitu Gidwani, Anju Mahendru, Rohit Roy, Sharad Kapoor, Manoj Bajpayee, etc. 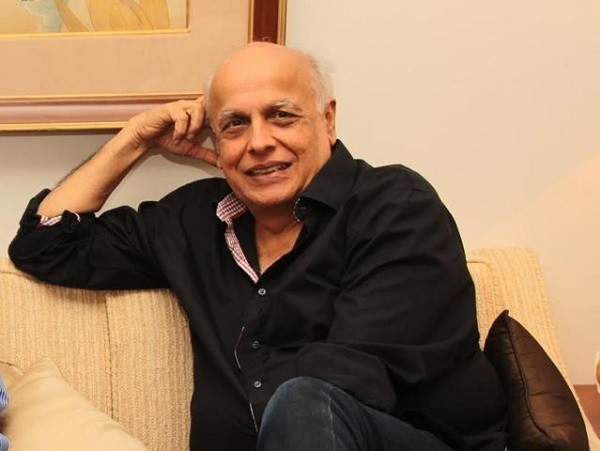 In the first meeting, Ashutosh Rana did something which made Mahesh Bhatt throw him out of the sets of the serial and also shouted at the security for letting such a person get inside the premises. Well, Ashutosh didn’t do anything serious, he just touched Mahesh Bhatt’s feet as it is done by the Hindus for taking blessings of elders but Mahesh Bhatt didn’t like it and he got angry.

But soon Ashutosh Rana got the chance to meet Mahesh Bhatt once again and this time again, he touched Mahesh Bhatt’s feet, however this time Ashutosh also told the reason behind his act. Ashutosh tells Bhatt that his parents have taught him to greet the elders by touching their feet so that he can get blessed by elders. This truthfulness of the actor impressed the director and he gave a role to Ashutosh in the serial Swabhimaan which got aired from 1995 to 1998. 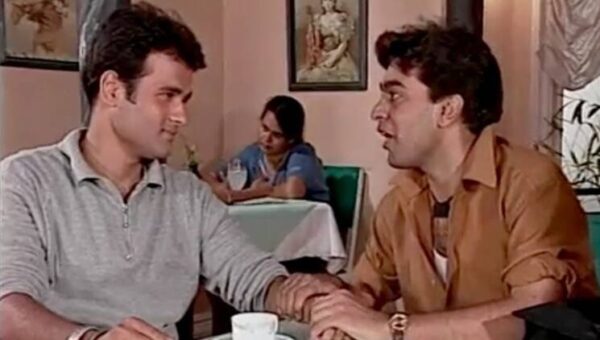 With Swabhimaan, Ashutosh Rana made his TV debut and after that he worked in many serials and movies. Mostly he has done negative and supporting roles and has won two Filmfare awards for negative roles in “Dushman” and “Sangharsh” along with many awards and accolades. Other than Hindi flicks, he has also worked in Telugu, Kannada, Marathi and Tamil films and he will be seen next in Shah Rukh Khan starrer “Pathaan” which is slated to release in 25 January 2023.

Ashutosh Rana is married to actress Renuka Shahane and the couple is blessed with two sons.

“Heroes Felt Threatened & My Scenes Were Edited,” Johnny Lever On How He Lost Work Gradually
8 Celebrities Who Refused To Do A Movie Because They Did Not Like Their Co-Stars