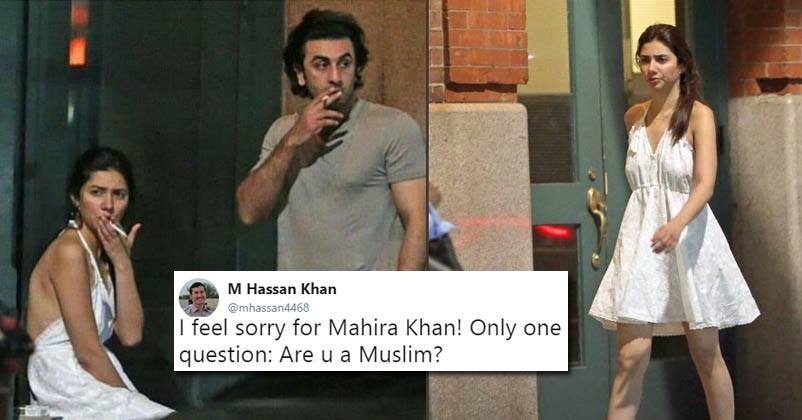 Ranbir is among the most eligible bachelors of Bollywood. The handsome star carries his heart on sleeves and is popular for his many affairs. 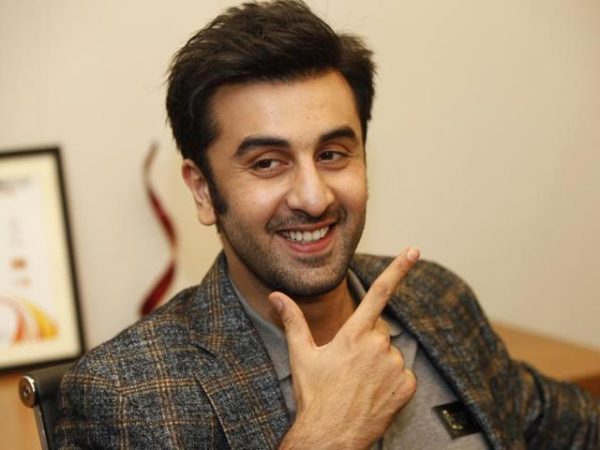 The reports got strong when a video of Ranbir and Mahira from a Dubai event was leaked. In the video, both were seen indulged in some kind of heated discussion which made many tongues wagging.

However what happened recently left everyone in surprise. Ranbir and Mahira who haven’t worked together anytime were spotted together in the USA. But it was not just about spotting. There was something striking between them which is only visible between two very close persons.

Ranbir and Mahira were far away from being formal with each other and were seen smoking together. 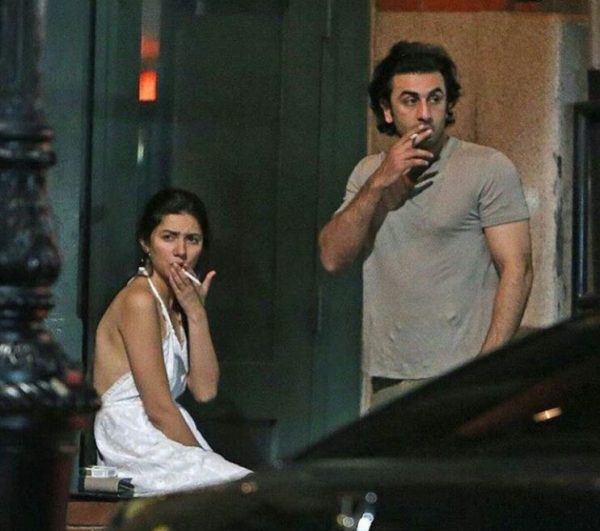 As soon as the pictures were out on social media, people started bashing and trolling them. Although both of them were trolled by people, it was Mahira who had to face the bashing most.

The Pakistani actress who made her Bollywood debut earlier this year with Shah Rukh Khan’s Raees was criticized by her fellow Pakistanis for smoking cigarette and wearing what they call an unappropriate dress. Have a look at some reactions-

She is dressed like a hooker that looks like she got laid and enjoying a cigg with RK post hooking up. What’s there not to judge? pic.twitter.com/YEtQYbGSWg

I was v.big fan of her innocency i don't think she can go as low for cheap fame @TheMahiraKhan shame on u made us humiliated.. pic.twitter.com/krOg2L2kmm

Bibi until she holds this country's passport, she is the representative of Islamic Republic of Pakistan. So, she needs to see her actions.

Mahira Khan, She has a family, A son. Still she's spending her "vital time" with a neighbour.
– Women are Trash.

sory but how are u representing an islamic country infront of a non muslim country shame on u🖐🖐 pic.twitter.com/ga5Q1Zqhe1

Well, it’s not right to criticise her unnecessarily. Smoking is injurious to health but it doesn’t reflects someone’s character. As humans we all are full of flaws so we don’t have a right to judge others on moral values. It’s better to think about our own character and improvise it.

Honest Reviews Of Haseena Parkar, Newton & Bhoomi. Which One Will You Watch?
Here’s How Much Salman Khan Is Taking Home Per Episode For Hosting Bigg Boss 11