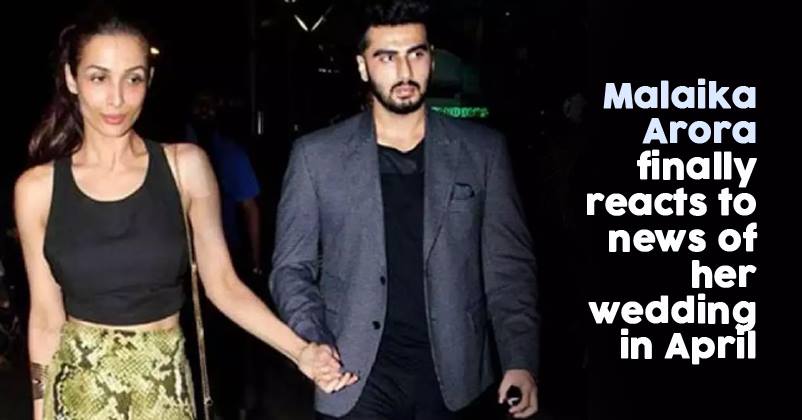 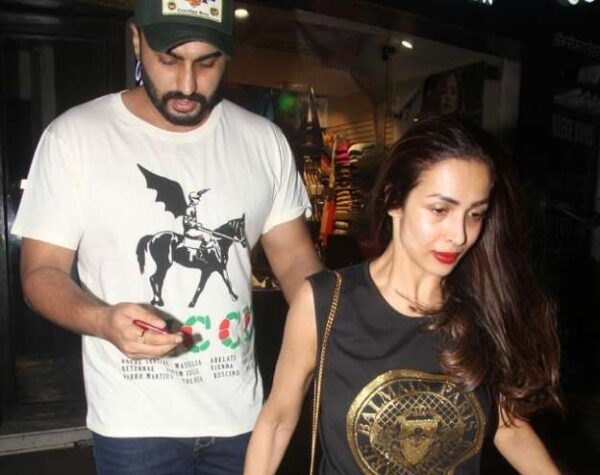 Even the duo is spotted together even more often than before public appearances and their social media PDA is proof that the duo is mad in love with each other.

A few weeks back Malaika went to the Maldives with her girl for a vacation and soon after she was joined by Arjun Kapoor. There was conjecture that Malaika was on her bachelorette trip ahead of the couple’s wedding rumours between 18 to 22 April. 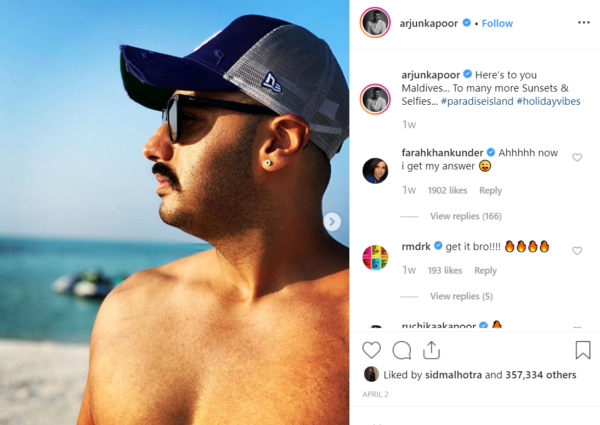 Bombay times recently asked Malaika if she is getting married in Hindu or Christian rituals this April based on the rumours going around that the couple will be getting married in Goa between 18th to 22nd April in a Hindu and Christain rituals, to which the sensational actress responded ” these are silly speculations which have no truth to it.”

The 45-year-old actress has rejected all the rumours and put them to rest. We have to only wait and watch when both Arjun and Malaika takes the decision to take their relationship to the next step.

Priyanka Chopra Opens Up About Facing Sexual Harassment And Talks About The #MeToo Movement
With The New Season Of Game Of Thrones On Air, Twitterati Is On Fire