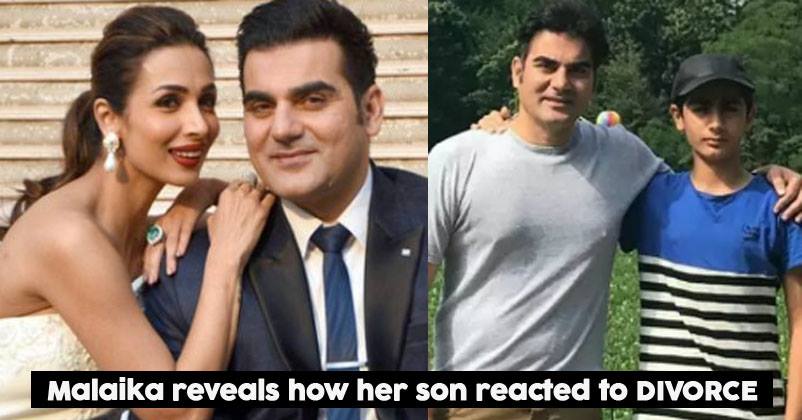 Malaika Arora and Arbaaz Khan ended their 18-year-old relationship and got divorced in 2017. Their divorce came as a shock for many because both of them had a teenager son named Arhaan. 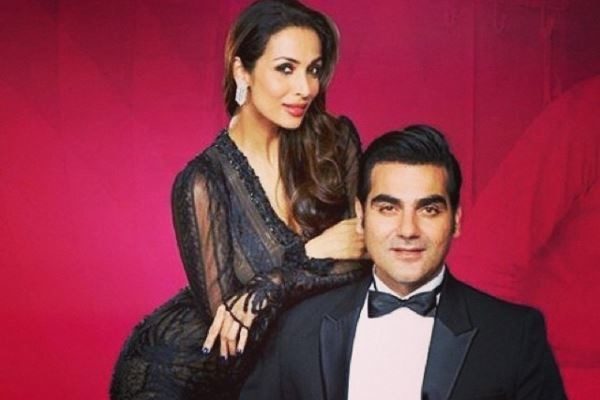 Now that it’s 2019, things have started cooling down and Malaika is talking about what went wrong in their relationship and what was the reaction of her family. Just a couple of days back, we told you how Malaika revealed her family’s reaction to her divorce while speaking at Kareena Kapoor Khan’s chat show.

At the same show, she also talked about Arhaan’s reaction. Malaika said that I want my son to grow in a happy environment rather than a disruptive one. She said that with time he is more accepting of the fact and happier than before. 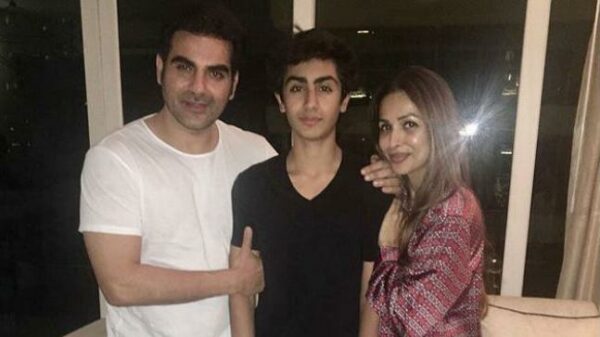 Malaika has suggested that she and Arbaaz broke up their marriage because they were really unhappy together. The couple mutually took the decision by considering all the factors. Currently, Malaika is dating Arjun Kapoor and Arbaaz is dating Giorgina Andriani.