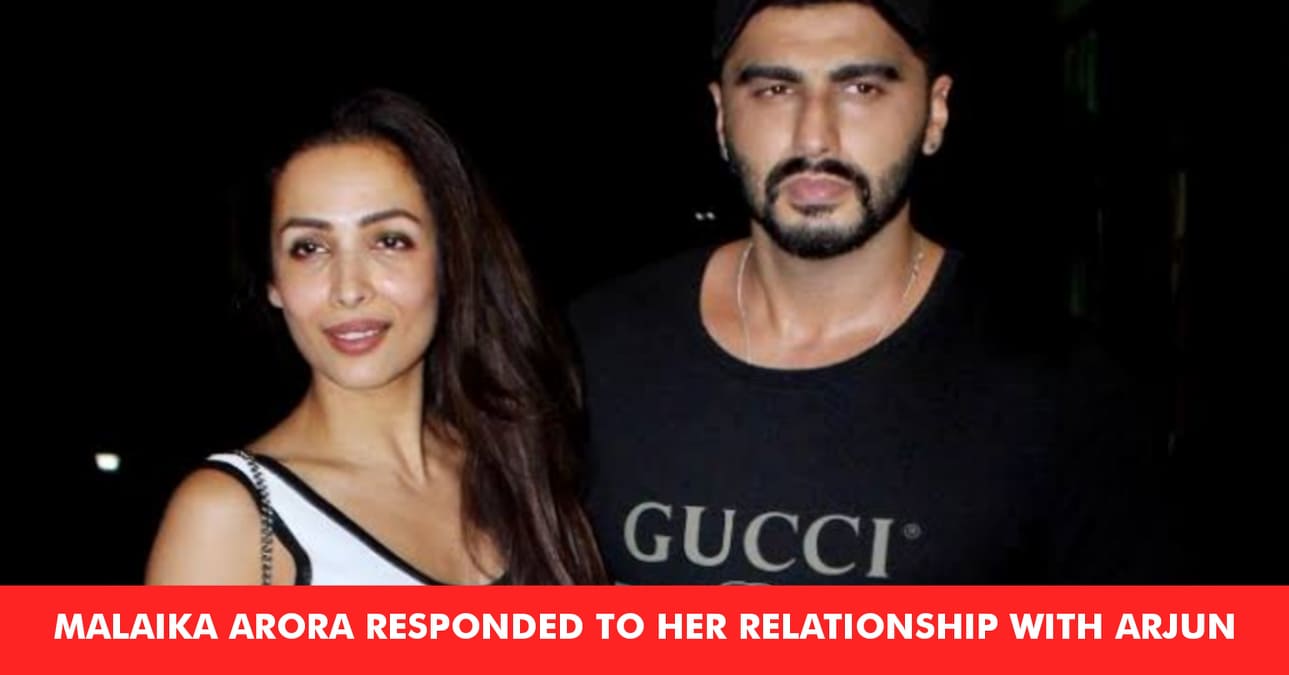 The beautiful actress-model Malaika Arora has moved on after her divorce with Arbaaz Khan and presently she is in a relationship with Bollywood actor Arjun Kapoor. Earlier also, they both were seen together on many occasions but it was Arjun’s birthday when they decided to come out in public and made their relationship official. 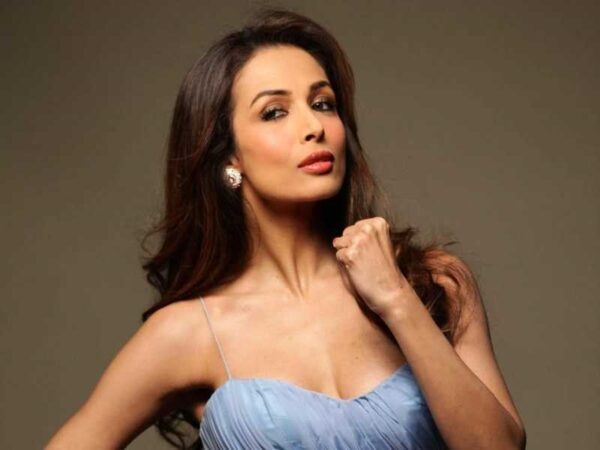 Many times we have heard rumours of the couple getting married and once again, it is being said that they will be tying the knot soon.

However, when Malaika was asked to respond to her wedding rumours, she denied it completely and made it clear that she and Arjun are not getting married any sooner.

She says that everyone has to face such type of situation but there is no marriage on the cards. At one fell swoop, she accepts that she is quite happy nowadays and also thanks media for the professional manner in which they have conducted till now. However, the actress clarifies that she is not talking about trolls as people tend to confuse trolls and media together. 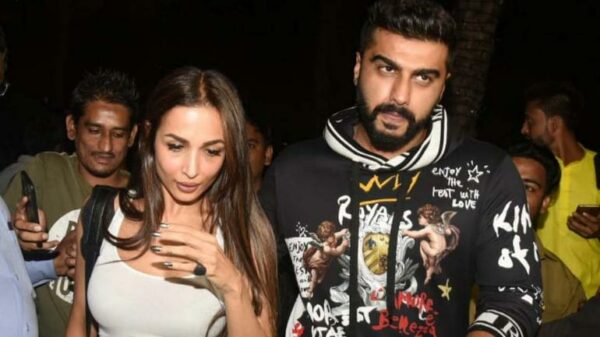 Just to inform, Malaika and Arjun had often been trolled for being in a relationship despite the huge age gap between them; nevertheless, the couple never paid attention to the unpleasant comments of trollers and haters and lived their lives on their own terms.

Well, Arjun and Malaika kept mum about their relationship for a long time but now they don’t mind posting their photos on social media networks. It’s good to see that they have finally made their relationship official and we hope that they would soon announce the date of marriage as well.

They both look great together, don’t they?