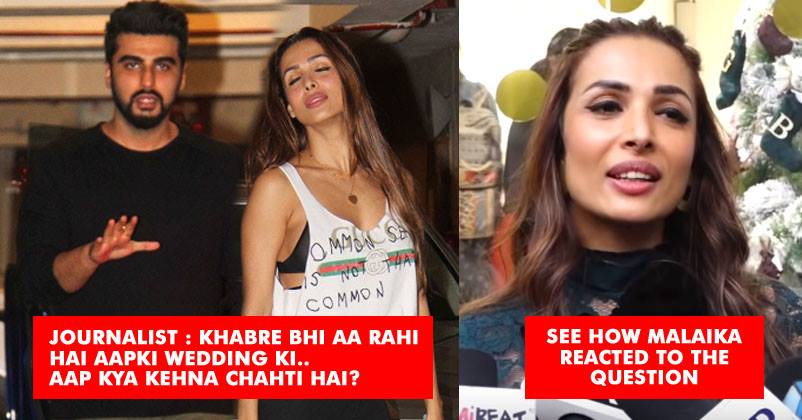 Malaika Arora and Arjun Kapoor have reportedly been dating for a few years, and although they have never confirmed the rumours, they have not denied it either.

In fact, recently, they’ve started making public appearances together as well. A few days ago, Arjun and Malaika were seen walking hand in hand at the Milan airport, with her birthday just around the corner. 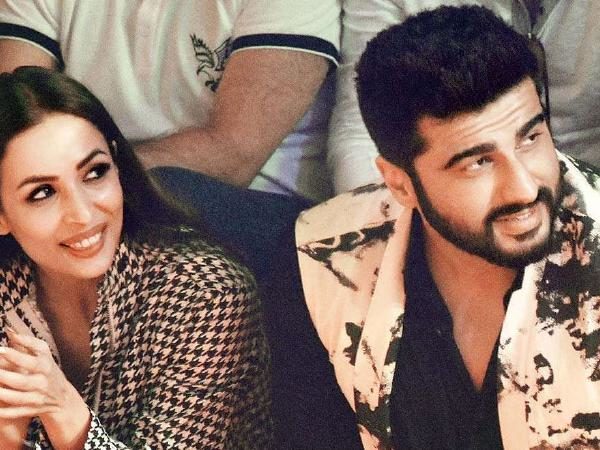 Malaika who was earlier married to Salman’s brother Arbaaz Khan was granted a divorce from him in 2017. Rumours of Arjun and Malaika dating have been around since before that, but they have only recently confirmed them.

Arjun had also confessed in a talk show that he was definitely not single and that he was in a serious relationship. He said that he was open to the idea of marriage as well. 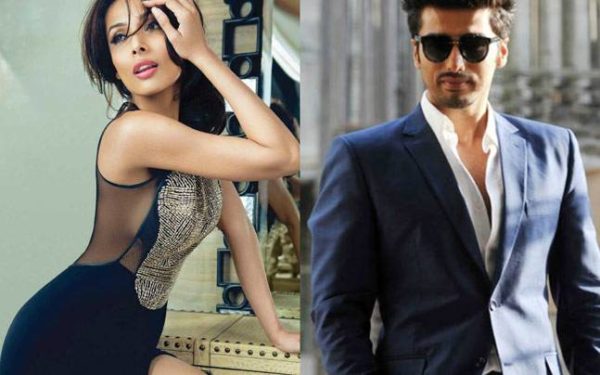 A little birdie also told us that the two are planning to get married the next year. At an event recently, Malaika was surrounded by the paparazzi and her fans who wanted to know the details.

Someone asked her about her marriage plans with Arjun. But Malaika avoided the question and instead proceed to take a selfie with a fan.

We’ll just have to wait and see.

10 Awesome Personalities From Indian Theatre
Kapil Sharma Did This With Excess Food From His Wedding, His Move Has Won Our Hearts