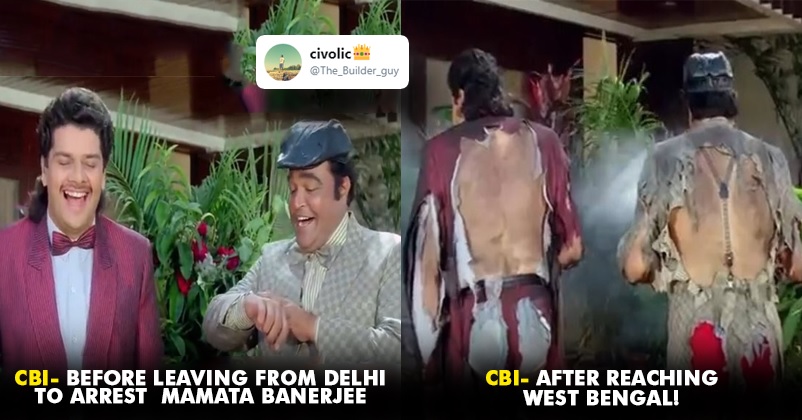 The showdown between the central government and Chief Minister of West Bengal Mamata Banerjee is not going to end soon but it has definitely created a situation which is quite unfortunate for democracy.

The rivalry between Mamata Banerjee and BJP is well known to everyone and if you remember, just recently her government didn’t allow UP Chief Minister and BJP leader Yogi Adityanath’s chopper to land for a rally in West Bengal.

The matter of trying to arrest the West Bengal police commissioner by CBI has not gone well with Mamata and she has seated on dharna against the central government. CBI has alleged that WB police commissioner Rajeev Kumar is involved in the Saradha and Rose Valley Ponzi schemes and he will try to destroy the evidences if he is not taken into custody. 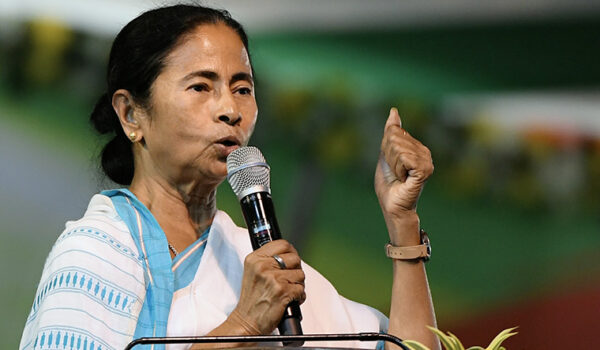 Almost all the opposition parties have supported Mamata Banerjee and accused BJP government of misusing CBI for its benefit. On the other hand, the BJP leaders are questioning the intentions of Mamata Banerjee and asking as to why she is so concerned for the police commissioner.

Social media, especially the micro-blogging site Twitter, is also flooded with reactions, jokes and memes on this matter and we have to admit that Mamata Banerjee has become a favorite of meme creators at the moment.

Here are some damn hilarious tweets that will make you go ROFL:

When CBI comes to arrest your men but you arrest CBI to protect your men.#MamtaBanerjee pic.twitter.com/EdQg3Du6eP

Me waiting for my Amazon package, which I don't want my parents to see. pic.twitter.com/sQpLUphlVT

A girl waiting for likes and comments on her pic after uploading it. pic.twitter.com/ARLOT1yN2F

No Entry persons in WB :- Narendra modi, amit shah, yogi, and C.B.I. team.
If they entered in WB ,i will arrested them.
Mamta says..😂🤣

Jab morning me koi aapse pehle toilet me ghus jaye & you can't control your self and waiting outside be like 😂😂😂😂#Mamtafearsbjp #MamtaVsCBI #MamtaBanerjee #mamta #mamtablockCBIpic.twitter.com/fS6Yim9bgD

Do you think whatever Mamata Banerjee is doing as the CM of the state is correct? Let us know your views in this regard.

Anand Mahindra Asked People To Caption A Photo On Twitter. You Can’t Miss The Funny Replies.
Smriti Irani Says She Will Quit Politics If Modi Retires, Netizens Have The Funniest Responses