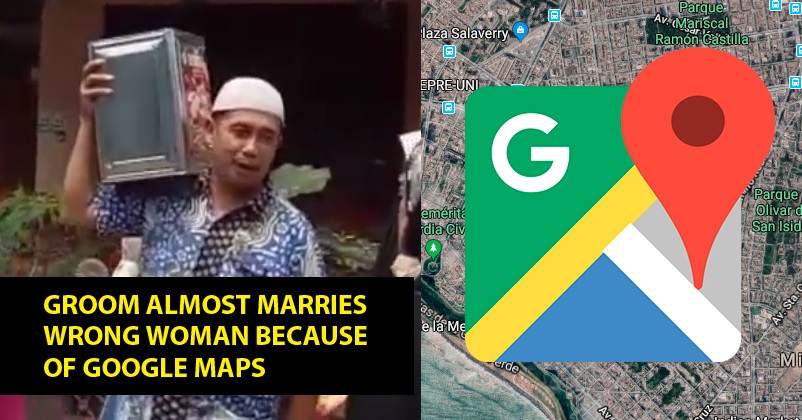 Google Maps has become an important part of our lives as it not only helps us in finding new and unknown places but also guide us about the route which we should take in order to avoid traffic jams and reach our destination in less time. However, Google Maps should be used only for taking help and depending on it blindly can prove to be risky as a groom in Indonesia experienced after he reached the wrong wedding venue. 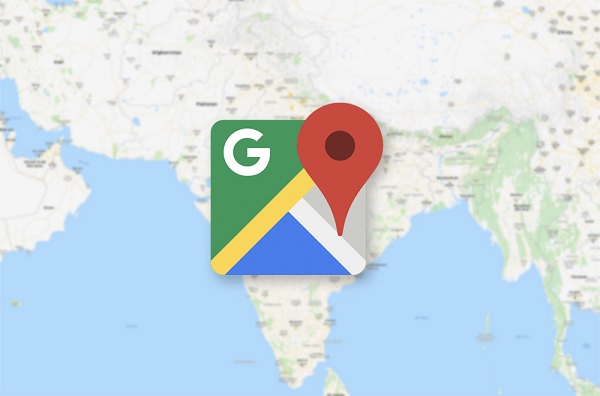 As per the reports, two ceremonies (a wedding and an engagement) were taking place in a village on the same day and same time and the groom entered the wrong venue because of Google Maps. The groom and his relatives reached the venue and both the sides even started exchanging gifts with each other until one of them realised that they were not at the right place. 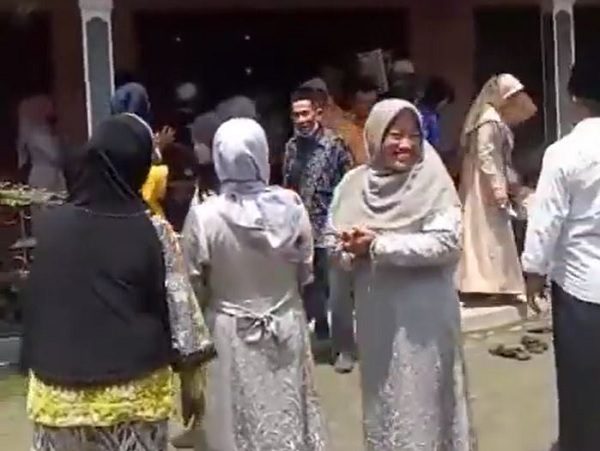 27 years old Ulfa, the girl who was getting engaged on that day, stated that her family welcomed the guest and exchange of the gifts also started. At that time, Ulfa was getting her makeup done so she was not aware of the fact that a wrong groom and his relatives had entered the venue. Ulfa’s fiancé and his group were late for the ceremony as they stopped mid-way in order to find restroom. Ulfa said that she was quite shocked after seeing the wrong groom and her relatives as she knew none of them.

The group that mistakenly entered Ulfa’s ceremony apologised after they realised their mistake and Ulfa’s family also helped them in finding their venue.

This is certainly a big lesson for everyone; take help from technology but don’t depend on it blindly.

Should You Go For A 5G Phone Or Should You Still Wait?
Man Claims Elon Musk “Wasn’t Able To Get A Job So Started His Own Firm,” Elon Musk Reacts