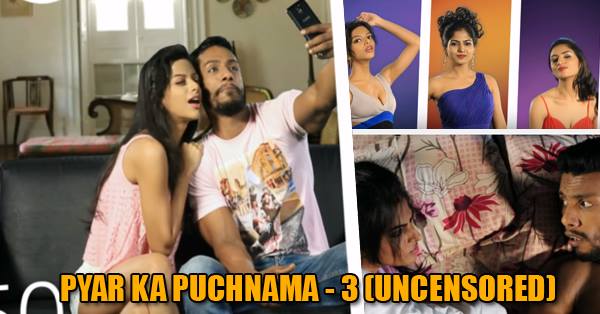 You must have listened to greatly applauded speech in Pyaar Ka Punchnama by ‘Kartik Aaryan’ who played the role of Rajat and Anshul in both the movie titles. In the movie he shows his resentment against those typical girls who act as if their boyfriends are their property and can make them do anything they want. Well, after watching the movie I’m pretty much sure that many relationships would have been broken because of the facts shown in the movie.

Anyways, there are many people in this world who would like to express their anger against relationships and one of them is Dino James. He is a rapper who runs a channel “Yo Mango” on YouTube. This video of Dino James expresses a lot of anger against those girls who likes to dominate in a relationship.

Here is the hilarious video of this man abusing his girlfriend better than Pyaar Ka Punchnama guy:

P.S. – The video contains some abusing against women. We at RVCJ do not support using obscene language against anyone. Please take this video in a fun way. We do not intend to target anyone.

Do let us know your thoughts in the comments section below.