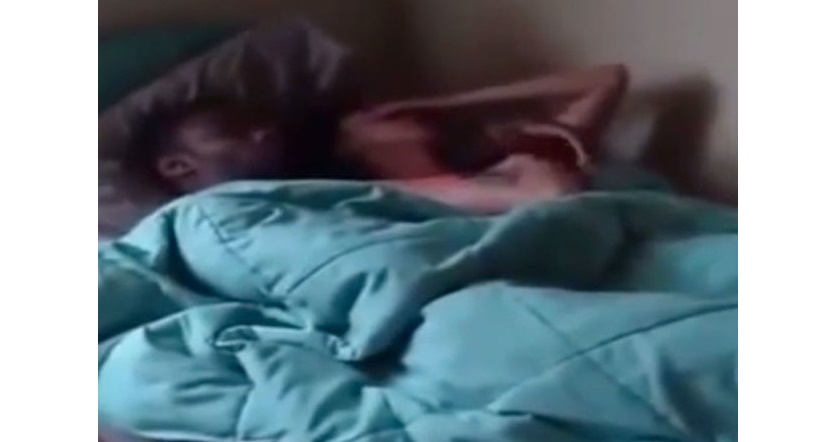 With changing time, cheating on someone or having more than one boyfriend/girlfriend has become latest trend or a common thing. What’s more shameful is that the present generation calls it Gutsy and Cool but the actual fact is they hurt someone’s feeling so badly that almost shakes their personality. It might be just a time pass for such people or a new kind of game they love to play but playing with one’s emotions is sinful because the doer may not be serious but with whom it’s done might be taking this relationship quite seriously and probably wishing to take it to a step ahead. At such a time, when they break their heart, it pricks a lot and the victim is considered emotional fool!

Here’s one such video that portrays the same idea. A man found her girlfriend cheating upon him, as when he suddenly pops up to her room without prior acknowledgement; he caught her red-handed, sleeping with some other man… What could have been the condition of that guy at that moment? And what further action did he take to make her realize she has done a blunder by playing with his feelings? Watch in this video…

This Girl Publicly Asks Men For A Cigarette – Their Response Will Shock You
Nawazuddin Siddiqui Starrer “Lateef” Trailer Out, One More Reason To Love The Actor