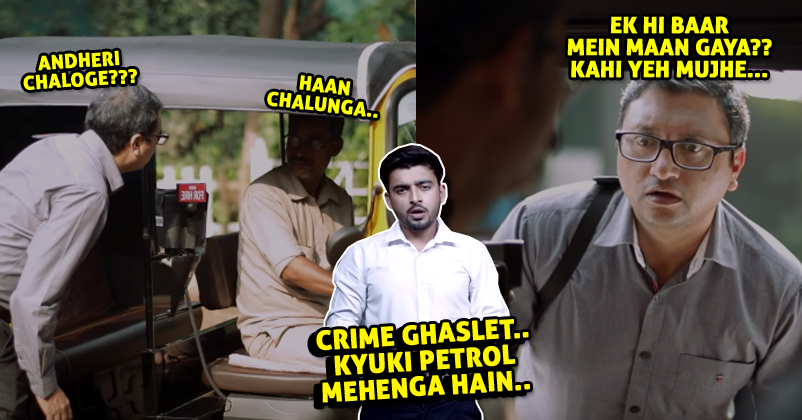 The percentage of crimes has gone up these days; every day, we get to see new crime headlines. Be it rapes, murders or kidnappings, our society has become a bad victim of the same.

To highlight such crimes, there are series like Crime Patrol. Well, they make people alert, so that they don’t fall prey to wrong people. There are some shows that seriously scare the hell out of people.

The hosts use such scary tones that people actually start believing that something is seriously going to happen to them. RVCJ Media has come up with a spoof video on Crime Patrol “Jabra Fan: Crime Ghaslet” featuring Gopal Dutt.

In this, Gopal Dutt is a die hard fan of crime series “Crime Ghaslet”. He is so involved in the show that he literally starts doubting of each and everything around him. The doubt level is raised to such an extent that he feels even his wife is planning to kill him.

What happens to him at the end is something you must have not even thought of. Watch the video;

So guys, what’s your take on this? Do you also know a person like him?