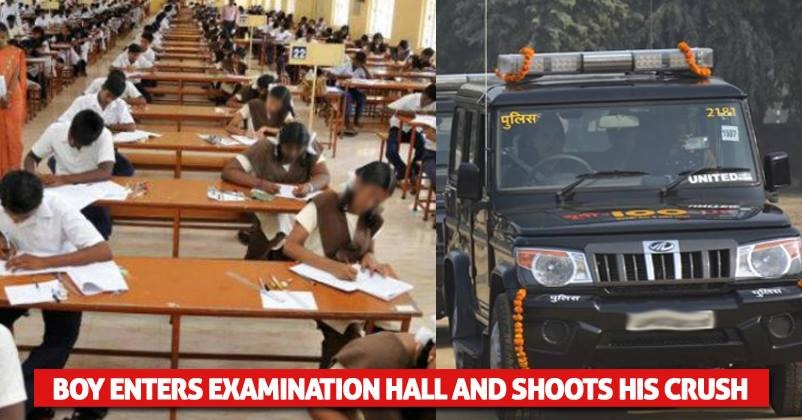 A 17-yr girl who was going to take her class XII chemistry board exam on Thursday was killed just minutes before the examination because she was not ready to enter into a relationship with a stubborn one-sided lover.

The girl was murdered using 0.315 calibre country-made pistol and after murdering her, the killer took his life also using the same pistol. At that time, he had a belt with 16 live cartridges and all this happened in just 3-minutes, leaving the public standing nearby in a state of shock. 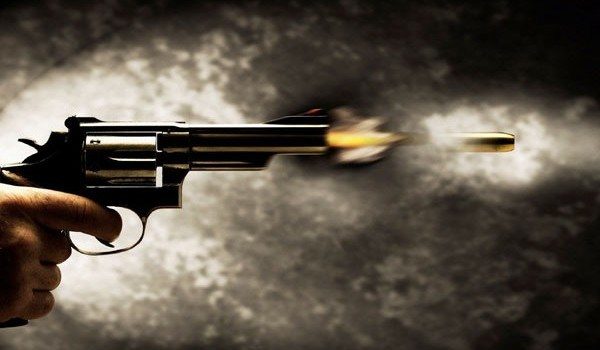 The name of the victim is Deepika Yadav and the accused has been identified as Vikas Yadav (22). The horrific incident took place near Sant Gyananand Inter College at Nagla Gulal area that comes under the jurisdiction of Nagla Khangar police station.

Vikas who basically hails from Nathu Ki Thar village worked as a driver in the NCR while Deepika was from Uravar village, just 2 kms far from Vikas’ village. A week ago, Vikas came Firozabad and since then, he was forcing Deepika to enter into a relationship with him. But the girl was not interested and she was focusing on her studies as she aimed to become an engineer. Deepika’s father works in a private firm in Delhi and she was the eldest among the three siblings.

“Initial investigation has revealed that Vikas was forcing the girl into a relationship with him. The matter was not brought to the police’s notice and the girl’s parents wanted to resolve it on their own. We have recovered the country-made pistol and the bodies have been sent for postmortem. An FIR was filed against Vikas for murder under IPC section 302.” 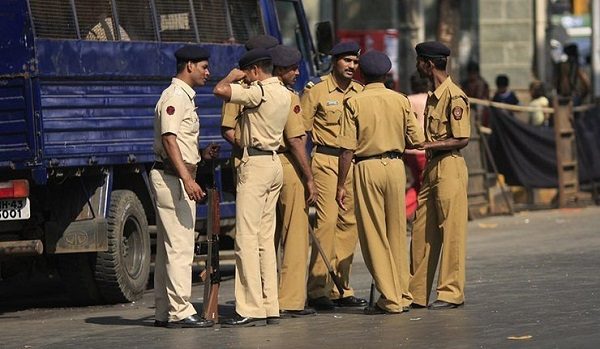 “Family members and neighbours said that Vikas was of stubborn nature. The fact that he brought 16 bullets and a country-made pistol with him suggests he would have killed anyone coming in his way or trying to stop him.”

Vikas had father and three elder sisters in his family while his mother died soon after he took birth.

What is happening to this world, especially the youngsters of today? Why are they so impatient?

Kylie Jenner’s One Tweet Resulted In Whopping $1.3 Billion Loss For Snapchat. Here’s How
Legendary Actress Sridevi Passes Away At Age 54 Due To Heart Attack