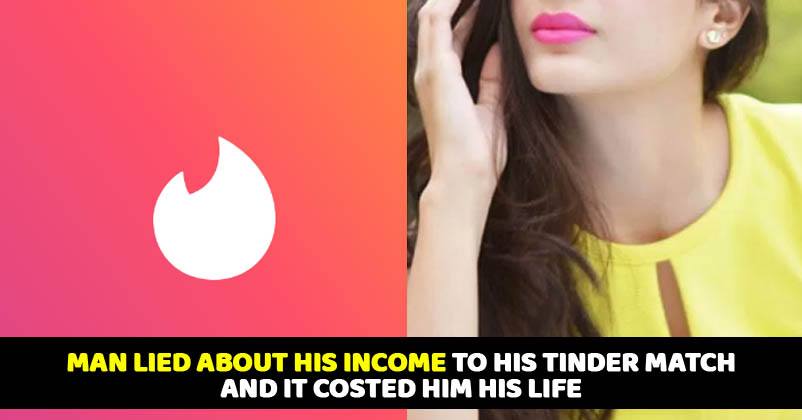 There are many youngsters who create fake profiles on the Internet but sometimes this can prove to be very costly.

Dushyant Sharma (27), a businessman, posed as a “crorepati” on a dating app Tinder for impressing a girl. However, the result was really horrific as on May 3, his body was found dumped at Kukas on the Jaipur-Delhi highway in a suitcase.

Dushyant basically hails from Jhotwara and he also had a son of two years. It is being said that he became the target of a girl who is the mastermind of high-profile rape and blackmailing group. The name of the girl is Priya Seth (27) and as per the Jhotwara police, she was playing with Sharma for the last three months because she was interested in his bank balance.

Priya was arrested in March 2018 for wrongly implicating a businessman in rape case and presently she was out on bail. Police arrested her, her live-in partner Dikshant Kamra (20) and friend Lakshya Wallia (21) within 10 hours after the crime came to light. 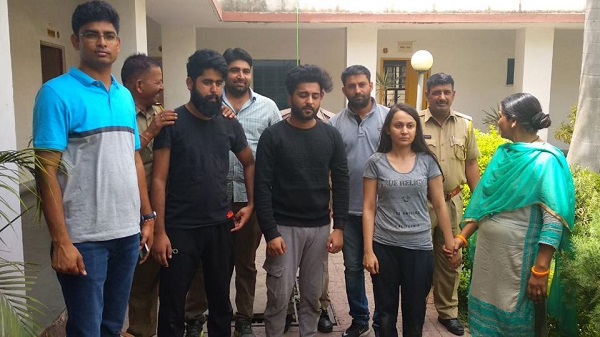 On Friday, police raided a flat on the fourth floor at Bajaj Nagar Enclave and according to cops, Dushyant was kept in this flat before these people took his life even after taking Rs. 3 lakh from his father as ransom.

“Sharma was eliminated despite receiving part of the ransom because the killers feared he had come to know much about them and might expose them. Sharma introduced himself as one Vivan Kohli, a native of New Delhi, and lied that he was the chairperson of a sprawling conglomerate with an annual turnover of Rs 25 crore.”

On Wednesday at around 9.30 pm, Dushyant took his father’s car and reached Priya’s flat at Bajaj Nagar Enclave. He was a teetotaler (non-drinker) himself but in order to impress the girl, he took an expensive whisky with him. This was his third meeting with Priya and her two friends were already hiding in one of the rooms. 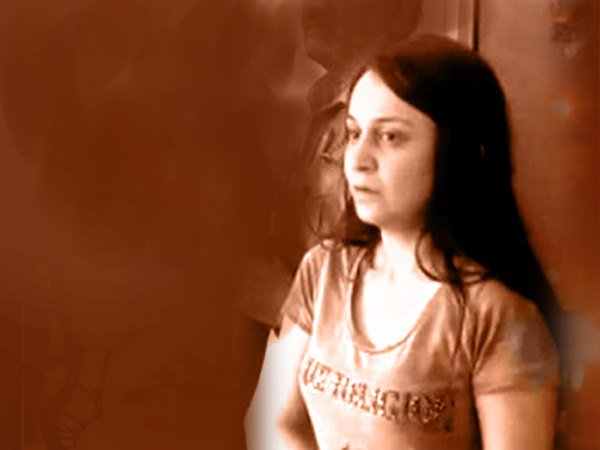 When Dushyant came inside the flat, these three were intoxicated. They held him confined and tied him with the wire. They asked Dushyant to call his friends and arrange Rs. 10 lakh. It was then that Dushyant told the truth to them. SHO further said,

“Priya checked his documents to be sure and realised that he was not Kohli but indeed a local trader with only a few thousand in his bank account.”

On Thursday 10 am, Priya called Dushyant’s father and asked for Rs. 10 lakh ransom but he said that he could arrange Rs. 3 lakh only in such a short duration. As the money was deposited in Dushyant’s account, they took his life fearing that he is a local and he would inform the police as he got released.

First they tried strangulating him but later stabbed him with kitchen knife. A police officer told,

“After the murder, Priya washed her hands and went to the nearest ATM to withdraw Rs 20,000 from Sharma’s account. She bought a suitcase also.”

The trio then put the body of Dushyant in the trunk of his car and went to Kukas to dump his body at around 2 am. Priya cheated another businessman the same evening and she also claimed that she did not flee as she was warned by her astrologer of getting arrested.

We request our readers to be careful while interacting with strangers on social media and dating apps so that they don’t have to face any unfavourable outcome.

These Top Businessmen Spend A Huge Amount On Security
A Man Wrote ‘Collector’s Brother’ On Number Plate. When Traffic Police Noticed, He Did This