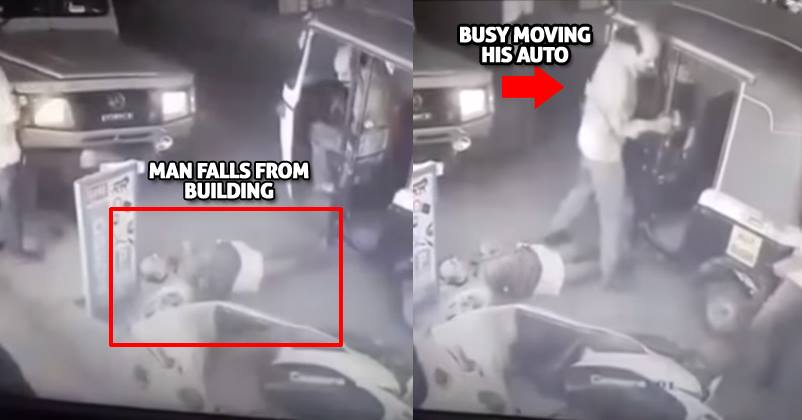 There is something seriously wrong with the world and it is getting worse. As much as we struggle to make our life worth living, it is just slipping out of the hands and we are losing any humanity that is left on the earth now.

There are people and organizations in this world who fight for animal rights. But whom are they teaching? C’mon! We humans are so messed up that we don’t even care about fellow humans. From where do the animals come in the picture of kindness?

A recent incident that happened in Kerala will make the head of the humanity bow down with shame.

A man named Saji Anto in Kerala fell on the road from fourth-floor of a lodge. The accident was major and he was bleeding badly but sadly no one showed any sympathy and tried to take him to hospital. 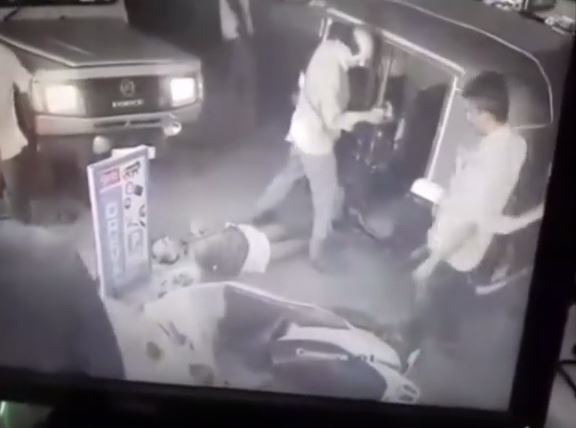 CCTC footage of the incident has gone viral and it shows an auto rickshaw driver who was standing right there pulling out his rickshaw safely so that the blood doesn’t it.

While he pulled out himself from the situation safely, he didn’t care for the man who was severely injured.

The body stayed there for almost 20 minutes and no one came to help him. A woman passerby saw him and finally came forward to help him. 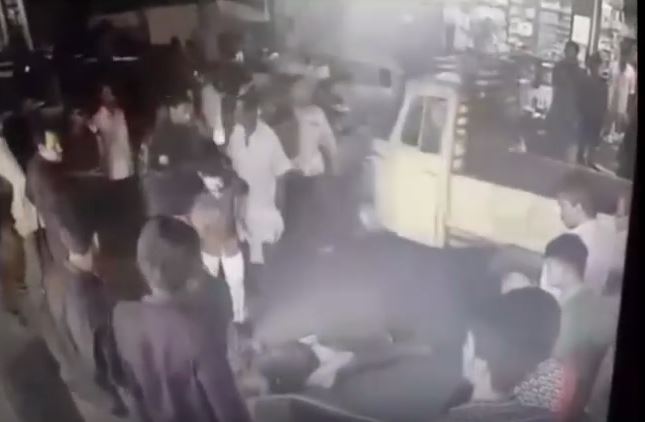 “He (Anto) was unconscious and bleeding profusely. Since I couldn’t lift him myself I had to appeal to the people who had gathered around to help me. We have to change this attitude. It seems people are afraid of helping accident victims as they are wary of a police case.”

The man was admitted to hospital but is critical right now.

Kerala chief minister Pinarayi Vijayan expressed shock at passers-by’ apathy. In a social media post, he requested everyone to learn from Ranjini’s action and help those in need. He said –

“What the advocate Ranjini done is really commendable. It is time people dump their fear that they will be victimised for rushing a victim to the hospital. People should shed their apathy and come forward to save lives.”

Continue Reading
You may also like...
Related Topics:India, Kerela