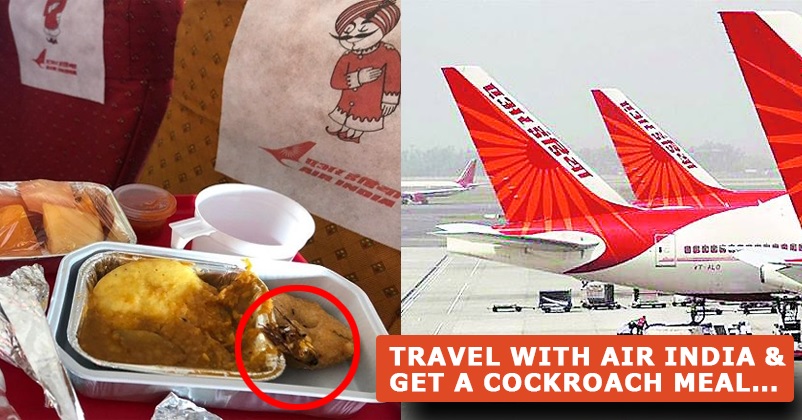 We should always give importance to hygiene and quality of food whenever we eat outside because unhygienic food can lead to some serious diseases. The same is the reason as to why many health experts advise against the consumption of street food because cleanliness of surroundings and hygiene are not taken care of by street vendors.

However, what will a person do if he is served insects with food in a branded airline? Yes, you read that right! Something of this sort happened with a passenger and what really makes us angry is the indifferent attitude of crew members on such an important issue. 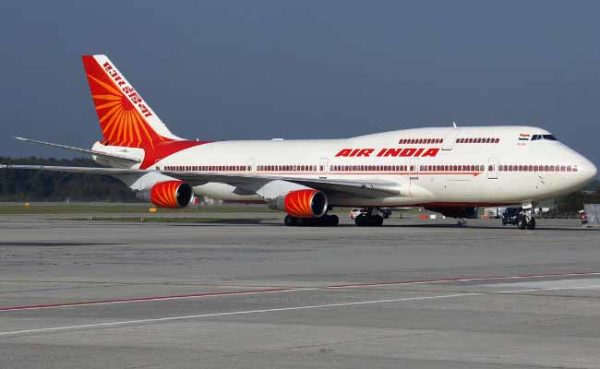 A couple of days ago, a passenger of Air India Bhopal-Mumbai flight AI-634 complained about getting a cockroach served in his breakfast.

The name of the passenger is Rohit Raj Singh Chauhan and during the flight on Saturday morning, he ordered idli, vada and sambhar in breakfast. He found a cockroach in the food and even more pathetically, when he complained about it to the flight crew, they were in no mood to pay attention to him and no action was taken in this regard.

When he saw the attitude of the crew, he posted a photo of food with the cockroach on social media. He returned the breakfast and also objected on the crew members serving food to other passengers but the members completely ignored him. 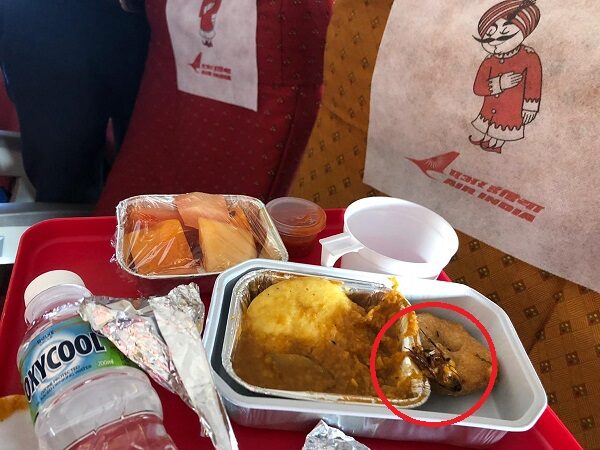 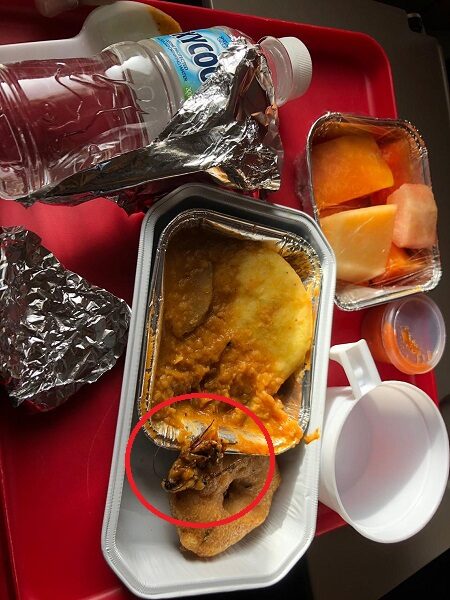 As per the reports, Rohit has also filed a complaint with the concerned authorities at Mumbai airport.

Two days after the incident took place, Air India issued an apology on Monday, adding that it started the corrective action internally. According to the statement, they want their passengers to always have a great experience and they are sorry for the disappointing experience that a passenger has to go through because of a meal.

The statement further reads that the caterer has been sent a strong notice regarding the incident and the senior officials are communicating with the passenger.

We sincerely hope that the corrective measures are taken and this type of incident is avoided in the future.

Mamata Banerjee Vs. CBI: Here’s Everything You Need To Know About The Kolkata Crisis
19-Yr Girl Arrested For Raping Another Girl Using S*X Toy; First Ever Case After Sec 377 Verdict