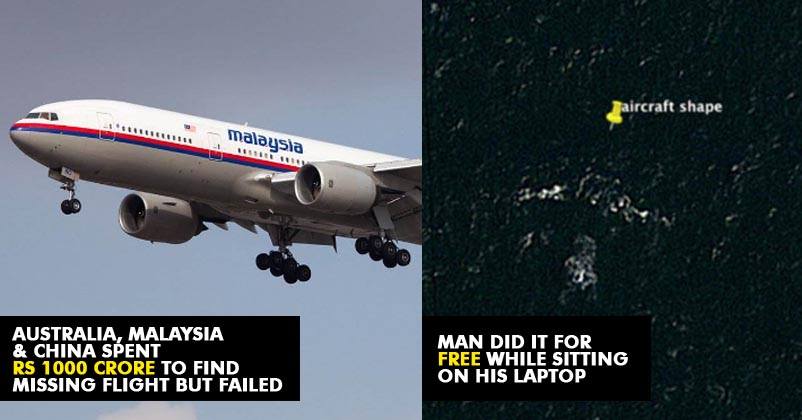 Remember the MH370 – Malaysia Airlines flight that went missing in 2014? The incident proved to be one of the most mysterious incidents of all time. Even though a huge sum of 1000 crores was used for the investigation by Australia, Malaysia and China, nothing was found. 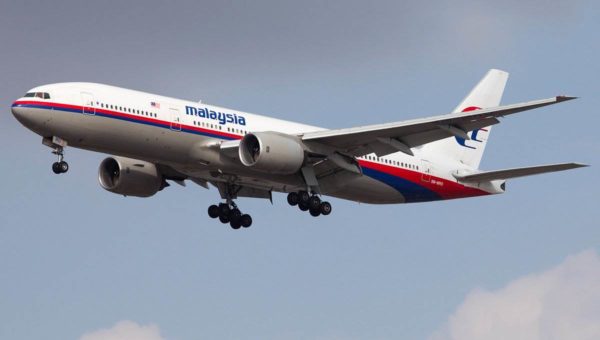 Talking with Daily Star Online about the same he said that he has spent several months in carefully observing the images from NASA and Google Earth to spot the missing MH370.

And now he says that he has found an outline of the plane below the surface of the water 10 miles south of Round Island, north of Mauritius.

Shedding out more details he said that he has forwarded the images to the Australian Transport and Safety Bureau, and says it has confirmed it could be the missing plane. He revealed that-

“Four Americans were sent to Australia to oversee the findings of MH370.”

“They have made sure that all information received has been hidden from the public, even our government – but why?”

He then answers the question by saying-

“(authorities) do not want it found as it’s full of bullet holes, finding it will only open another inquiry”. 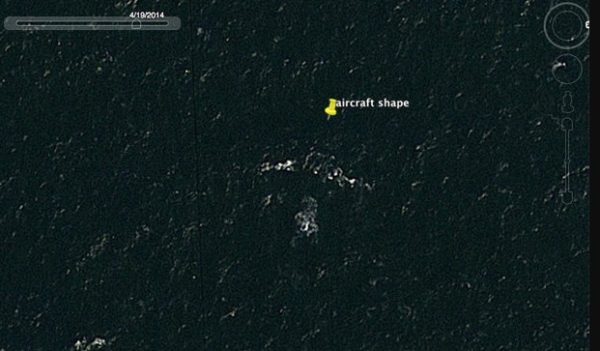 A person named Ghyslain Wattrelos who lost his wife and two children in the incident also believes that Vietnam, Malaysia and Thailand could be withholding vital information related to MH370.

“All the military from these countries have seen the plane, if we believe that version. Why are they silent?

“I do not know, but there are also other countries that have information like England with Inmarsat, with Rolls-Royce, like the United States with Boeing and like the FBI who went the next day and took the pilot’s flight simulator and never said anything to the investigators. Why this silence? There is something we do not want to say in this story.”

Continue Reading
You may also like...
Related Topics:MH370, World

Legal Troubles For Ex BB Contestant Karishma Tanna; Accused Of Fraud But Here’s What She Said
Bengaluru Company Does Fraud Worth Rs 4 Crores With Rahul Dravid. He Files Complaint