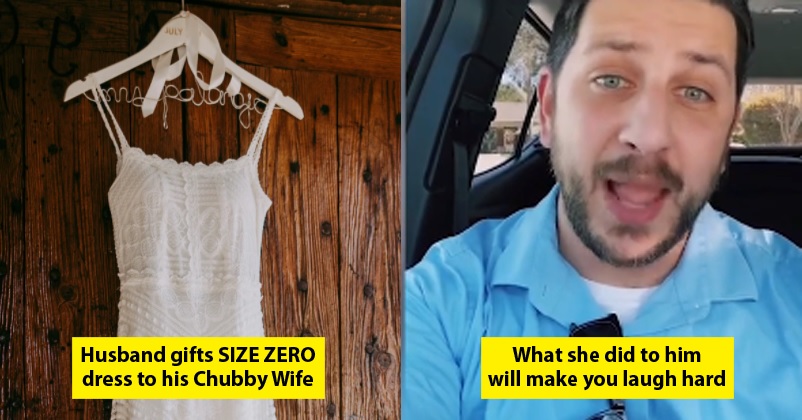 It has been observed that the secret of a successful marriage is friendship between the husband and the wife, the more they will be frank with each other, the more are the chances of their marriage becoming successful. A true friend is certainly that person who not only inspires and motivates his friend but also remains true to his friend in every aspect and act as a critic as well whenever necessary. 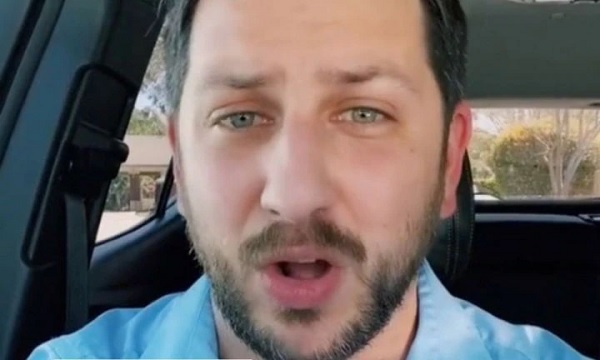 Fitness is undoubtedly one of the most important aspects of our lives and we all should try to pay much attention to it to stay healthy. Here we present an interesting story of a husband who tried to motivate his wife for losing weight but his attempt backfired badly. The husband notices that her wife has gained a little weight so he decides to buy a beautiful dress for her birthday.

The dress he purchased was a couple of sizes smaller as he thought that it would act as motivation for her to get into that dress. However, the idea was not liked by the wife and she decided to give it back by taking a good revenge from her husband. 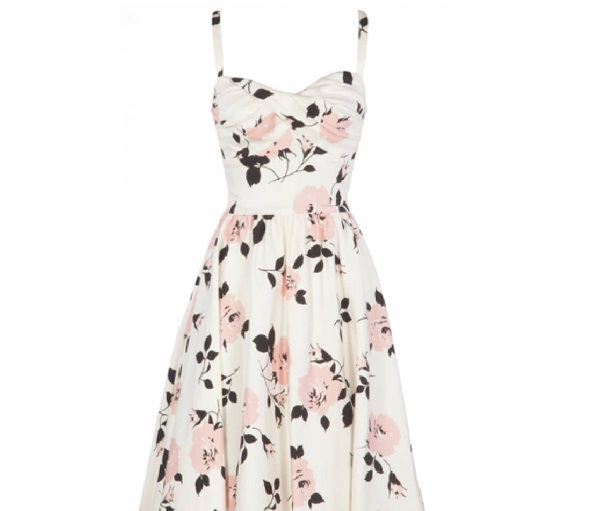 Next day when the husband returned home, he found a pack of [email protected]@ms which were quite big for him. Even more amazingly, his wife had left a note in which she wrote that she wanted to see him in these.

The whole incident was narrated by the husband in a video:

Well, we don’t blame the man for his attempt as he has been trying to encourage his wife but everyone has their own perspective and the wife may not have perceived it in the right manner.

What is your take in this regard? Have you also witnessed any such incident or have been a part of it? If yes, don’t forget to share with us.