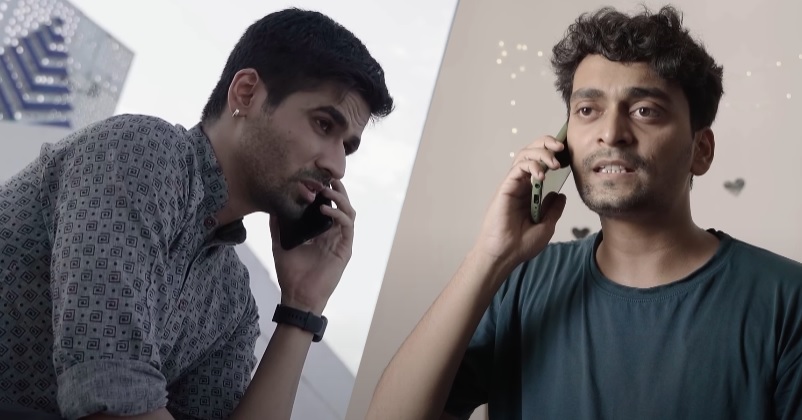 We as humans have definitely failed in making this world a better place to live as crimes against women are taking place almost in every country. Though the governments all around the world are trying their level best to stop these crimes, a lot still remains to be done. However because of all these criminals who are men by gender, many other men have to suffer because a notion has been created in our minds that a man can never be a victim, he can only be a culprit.

The same is the reason why whenever we get to hear that a man or boy is s*xually abused or exploited, we tend to take it as a joke rather than listening to him seriously despite the fact that some males also have to face such horrific incidents in their lives. What make things worse is the fact that there is no law in India which identifies rape of a man as a criminal offence, in fact a man can only be a perpetrator of rape and not a victim. Even more sadly, it’s a common perception that men can’t be weak, they can’t cry or show their tears otherwise they will be mocked or ridiculed, they have to be strong physically as well as mentally, they are supposed to offer their seat to a female in a bus and so on but why? Though the society that we live in is called a male dominated one but many men are undergoing trauma and suffering in this world and they can’t even talk about it to anyone because nobody will believe them. 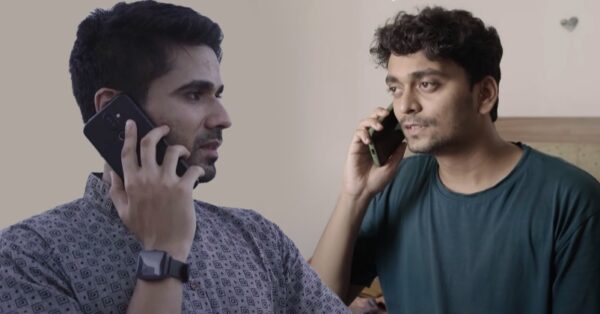 Here we present a heart-breaking short movie which very categorically explains what a man goes through when he becomes a victim of any such incident and how people around him react when he tries to talk to them about it.

The story revolves around a man who is about to get married but just one week before his wedding, he gets raped. How he handles the entire trauma and what happens when he gathers courage to somehow share it with his friend is something that will make you emotional too.

Going through such a distressing incident is really painful and people should at least listen to the man when he shares anything like that and if they can’t help, the minimum they can do is not to increase his agony further by mocking him.

Viral Video Shows Waiter Asking Poor Kids To Leave From The Restaurant, Twitter Gets Angry
Man Goes To Work & Doesn’t Find Daughter At Home When He Returns, End Is Unmissable