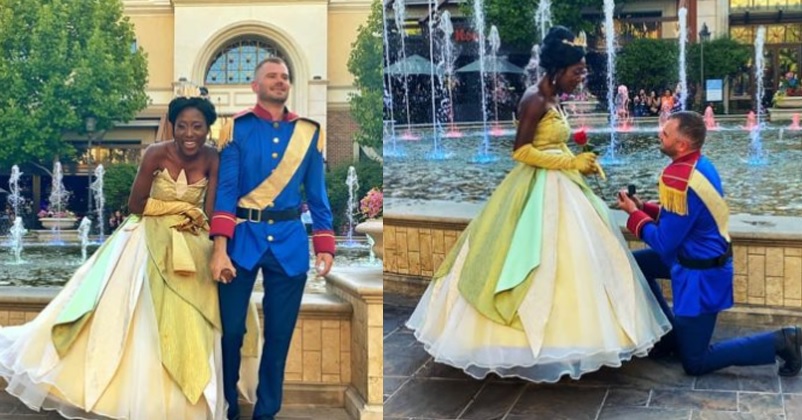 The year 2020 has been truly a nightmare and it has given us many bad news but today we are going to share a wonderful story which may even make you cry with happiness.

Marriage is a very important event of a person’s life, while some people desire to have a grand wedding ceremony, few prefer to keep it simple but there is no denying the fact that almost every girl wants to be proposed in a unique or lovely way. Well, a girl named Denise from Idaho, USA, has actually got the chance to live her dream in the most beautiful and perfect manner as her Prince whose name is Blaze makes sure that he proposes Denise in a fairytale style. 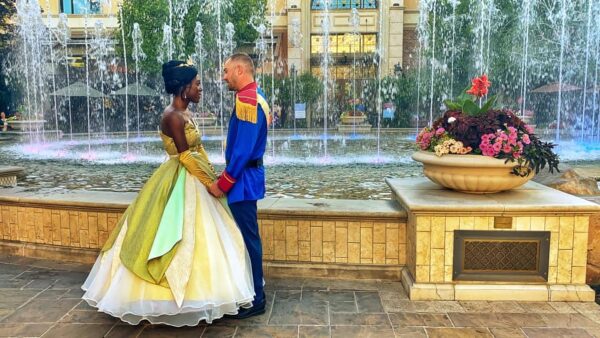 Denise is employed by a local party company which makes her attend events such as birthday parties, etc. In one such party, she dressed as Disney Princess Tiana from the tale of “The Princess and The Frog”. Denise plays her role brilliantly because of which she is in high demand and her prince Blaze who is a true gentleman loves to watch her playing the role of Princess Tiana.

Denise’s friend Celina Daily took to Facebook and narrated the complete event in order to make the whole world aware of the fact that true love does exist today as well. 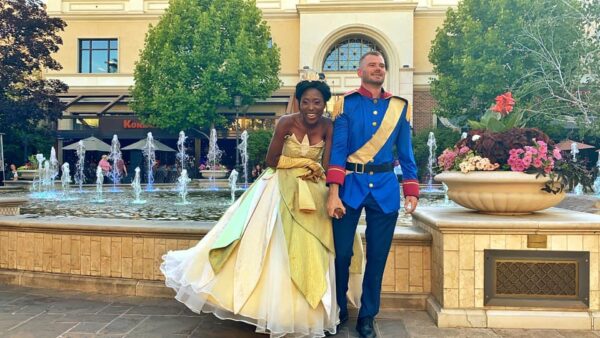 Blaze planned for the event in an impeccable manner, he talked to Denise’s parents and discussed everything after getting their blessings. He then got in touch with his sister and planned the whole lot such thing such as timing, outfit, etc. Megan, Denise’s would be sister-in-law, called her and told that Princess Tiana needs to make a surprise appearance at a village in Meridian for a young girl’s birthday party.

When Denise reached the location, she quickly got dressed up as Princess Tiana and read the story ‘The Princess and The Frog’ as she was asked to do that. But she was a little surprised as it was different from the original and quite similar to her own story and then there was note in which Blaze asked her whether she would be his Princess.

As Denise turned around, she found Blaze dressed as Prince; it was then that he got down on his knees and proposed his ladylove who obviously said YES. 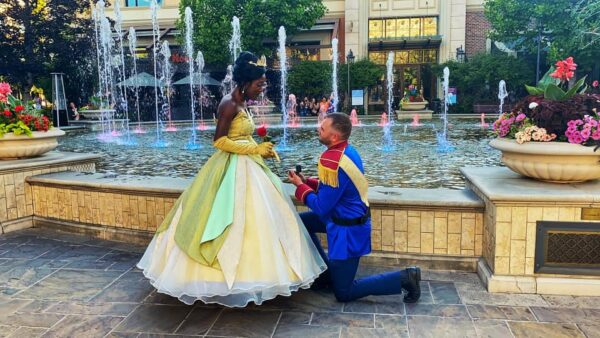 Isn’t it the best real story that you got to hear this year?

Continue Reading
You may also like...
Related Topics:Marriage, Princess Tiana, The Princess and The Frog, wedding

Billionaire Ratan Tata Spilled The Beans On His Love Life, Said He Almost Got Married Four Times
Twitter Goes Crazy As Someone Asked Idea Of A Perfect Date & These Tweets Will Set Your Mood