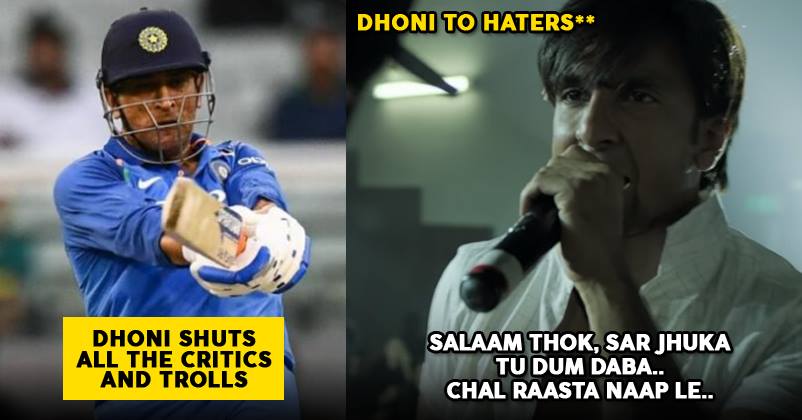 Yesterday, India made history by winning its first ever bilateral series, when it defeated Australia at MCG by 7 wickets. It was a breathtaking moment, and we could not believe our eyes when it actually happened.

It was Dhoni and Jadhav’s pairing which led the team to victory and Dhoni was crowned Man of the Series. 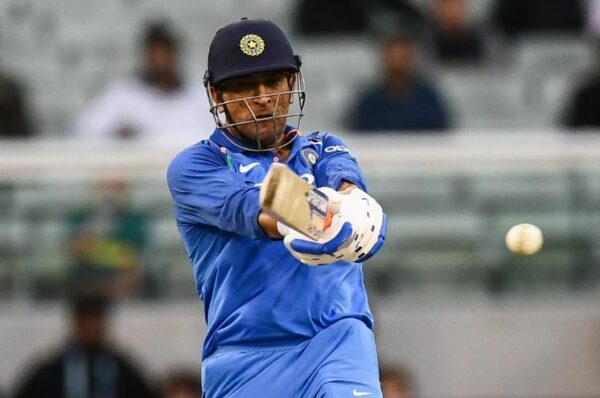 In the first match, a lot of haters had criticized Dhoni’s performance on field and had said that he should resign. But in the last two matches, Dhoni shut down his trolls and proved to them that there can be no one like him.

#AUSvIND
3 back to back 50s
Thala thandavam….

Haters can crawl back to the rat holes they crept out of!🤣🔥🙋‍♀️#AUSvIND #Dhoni #MSDhoni pic.twitter.com/B3MfK4cKrC

Person waking up from coma after 10 years watching Dhoni bat till the end of the match. #AusvInd pic.twitter.com/NrXslUTaEJ

Sreesanth Reveals Who Is A Better Batsman – Virat Kohli Or Sachin Tendulkar
Dhoni Jokes About Retirement At The End Of ODI Series, You Simply Cannot Miss The Video