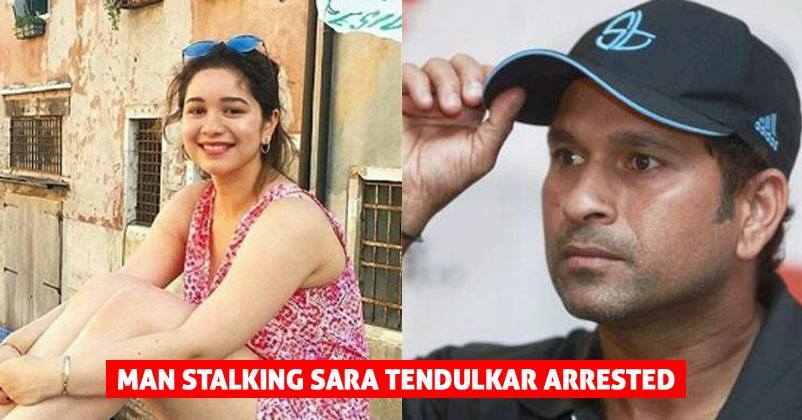 Fame and popularity bring a lot of benefits with it but it also brings some really nasty side effects. And these side effects sometimes directly harm a person’s family members.

Sachin Tendulkar as we know is the God of Cricket and even after many years of retirement, he still enjoys a mammoth fan following.

This popularity and craze has now become a reason for his daughter Sara’s discomfort.

Reportedly, Sara was being stalked by a middle-aged person.

As per Times Now News, the stalker had reportedly made several calls to Sachin Tendulkar’s residence and passed lewd comments about Sara.

A complaint was registered against the person and he has been identified as Deb Kumar Maity, an artist, who had also proposed Sara for marriage. 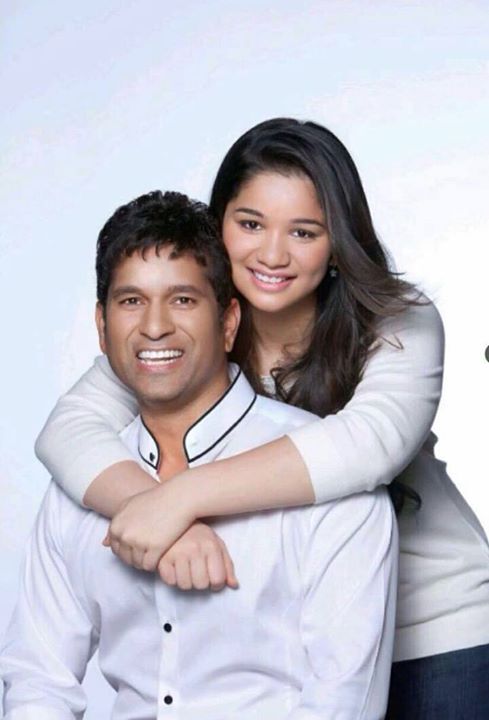 Thankfully, the alleged man has been arrested by Mumbai police’s special team from a village of West Bengal.

We hope he learns his lesson and some future stalkers also learn from it.

Marsh Brothers Hugged Without Completing The Run. Steve Smith Got Furious For A Moment
63 Yr Old Man Set Himself On Fire As He Was Disappointed With Kohli’s Performance