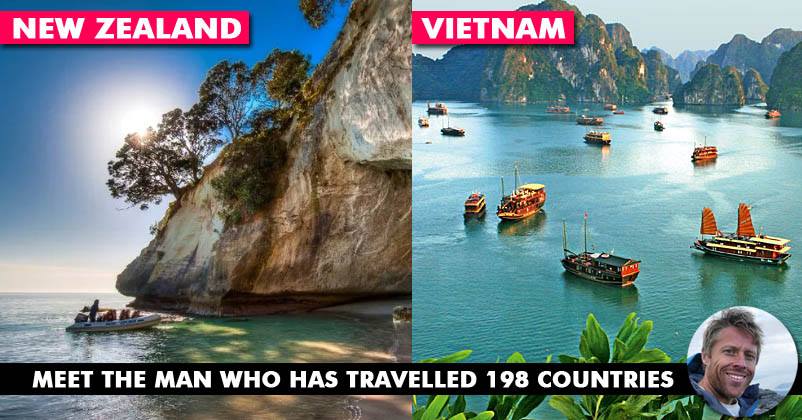 Gunnar Garfors from Norway was all over the web world, as people were amazed by the fact that this person visited 198 countries of the world and that too, at an age of just 38 years. Some people don’t even get a chance to visit a foreign country once in a lifetime and he is giving everyone travelling goals. 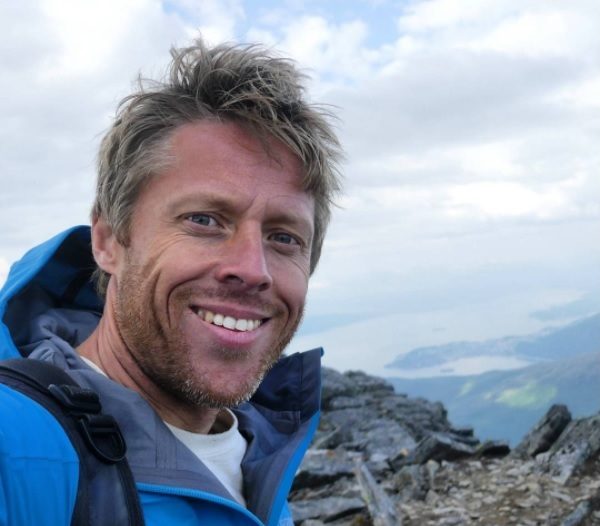 As he has visited so many countries, it was obvious that people want to know which countries have made it to the list of must visit places as per him or which countries he likes the most. To answer all such questions, he has made a list of 12 countries which he found simply irresistible and suggests everyone to visit!

Gunnar likes Transylvania for its castles, mountains and of course, beer as well. He mentioned about the parties in capital Bucharest and who can forget that Dracula is also from the same country? In his words,

“Transylvania, best known for its castles, mountains, and of course Dracula, will stun you. Not to forget the parties in the capital Bucharest. And Romanians even know how to make great beer.” 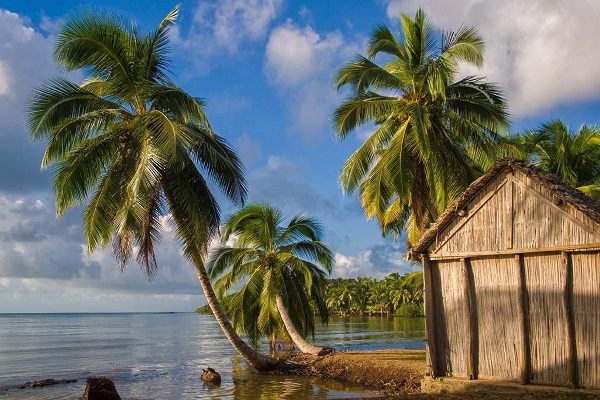 This statement by Gunnar sums up this country pretty well,

“The gourmet options in Antananarivo are world class, until it comes to the bill. You will think they have forgotten most of what you ordered. The coastline, the lemurs, and the baobab trees will gobsmack you.” 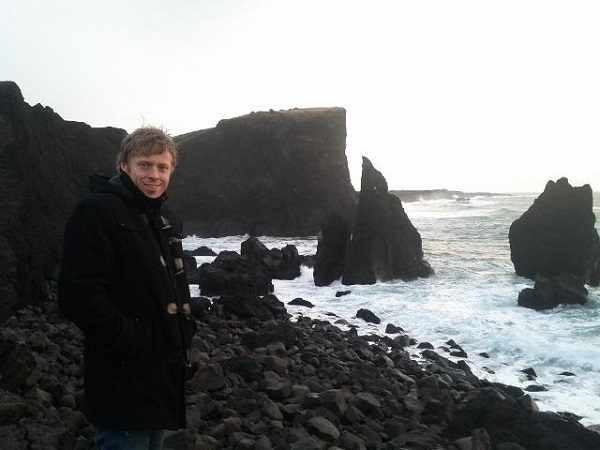 The experience in Iceland has been termed as “unreal” by Gunnar as he says,

“You know that big island in the middle of the Atlantic. It’s been battered and beaten by winds and waves for a million years, and it is still there! Just bring your swimming gear, and sit in 40 degrees hot natural springs while your hair will freeze and get covered by snow. Unreal.” 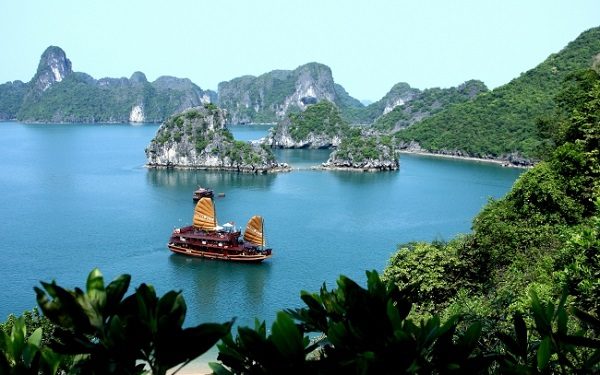 He found this country very friendly and a great place to unwind!

“The definition of friendliness can be found here. Just remember not to let the hustle, bustle, and traffic stress you. Sit down, order a drink, relax, and watch. And do not forget to check out the Mekong Delta and its floating markets.” 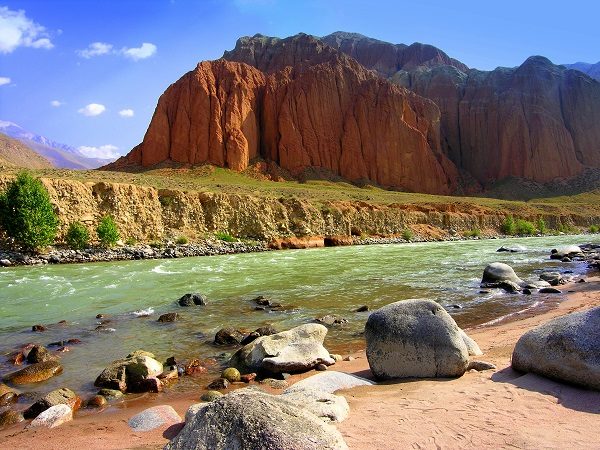 Here you can find world-class vodka but make sure that natives don’t assume you to be an American pilot. Here’s how Gunnar defines the country,

“Stunning nature, colorful markets, and very friendly people, unless they think you are an American pilot who is likely to run away with one of their beautiful girls. Bring a cup for world-class vodka.” 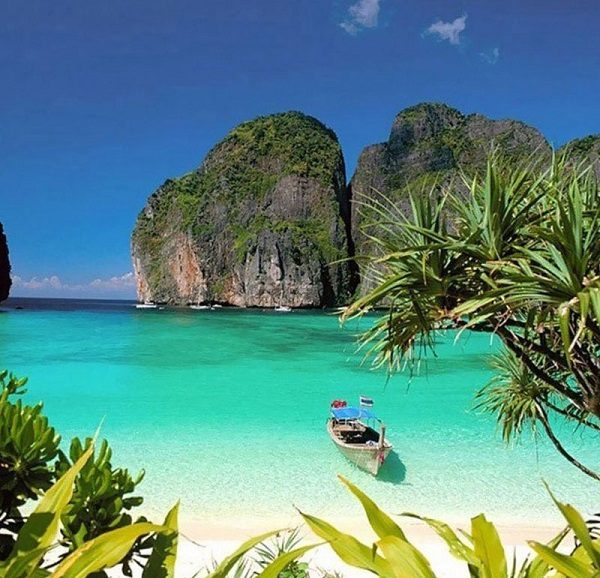 He calls Kiribati a paradise without much luxury!

“Paradise, like it used to be. There isn’t much luxury, but the fantastic seafood and the hospitality you are likely to experience by locals make up for it, by far. Just do venture outside the ‘civilization’. And set aside some time, there are rarely more than 2-3 planes arriving here a week.” 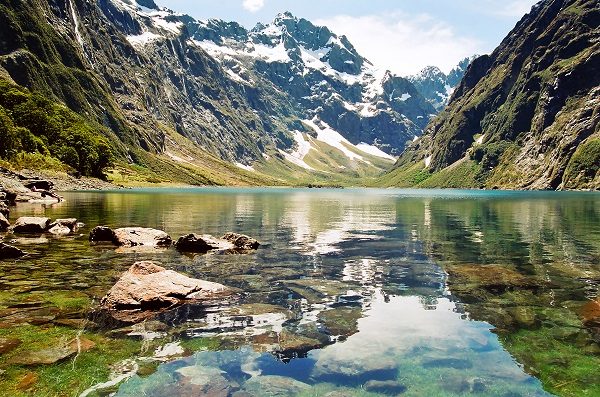 He finds New Zealand a great place for beaches and thrilling water sports, as he says, 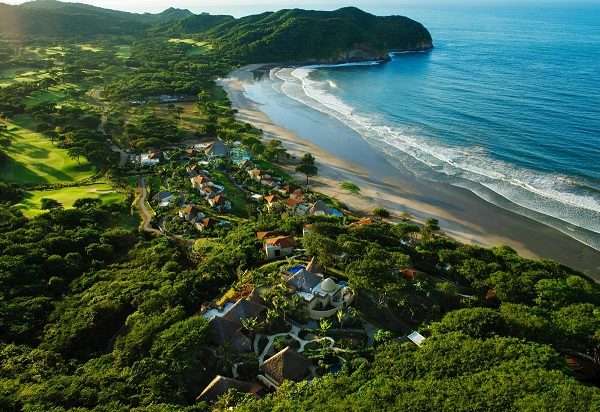 Gunnar loved Nicaragua’s diversity and summed up the country as this, 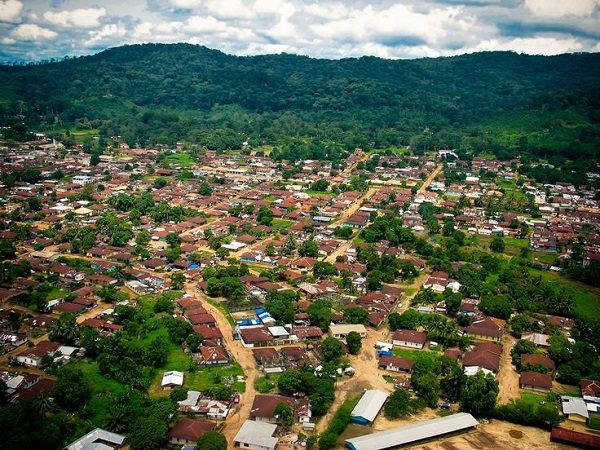 This destination is usually not in the list of backpackers but it should be! Here’s why!

“This paradise is on virtually no one’s bucket list, but it should be if you are willing to challenge your comfort zone a tad. Expect amazing beaches, idyllic villages, and smiling people. Don’t expect infrastructure.” 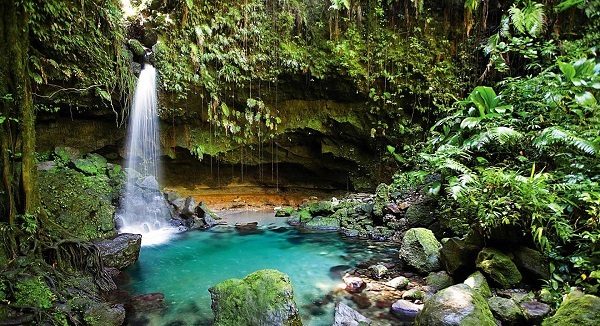 It’s one of the least known Caribbean islands and this is what makes it worth visiting.

“One of the least known islands of the Caribbean so deserves to be seen by more people. Of course, that would take away some of the charm of the volcanoes, Boiling Lake, the hidden beaches, and the rainforest.” 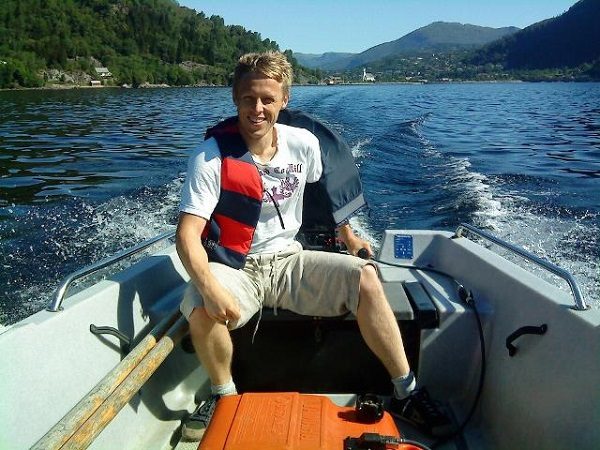 The man belongs to Norway & calls its scenery second to none!

“Ok, ok, ok, call me biased, but if you haven’t seen the West Coast or Northern Norway, you don’t know what stunning scenery is. The wild mountains, the twisting fjords, the unimaginable waterfalls, the magnificent glaciers, the tiny villages, and the midnight sun will leave you speechless. Go, or regret forever.” 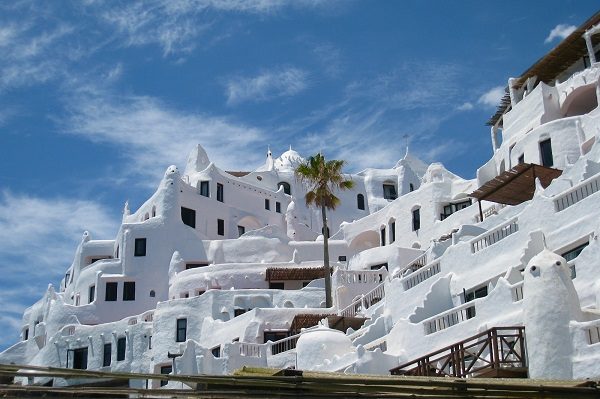 He wonders why this country is still rather undiscovered..

“You know that country in between Argentina and Brazil? The second smallest country in South America is still rather undiscovered, although I have no idea why. The memo about the calm and relaxed, yet very exciting people must have gotten lost in the mail.”

So which of these countries are you going to visit?

Continue Reading
You may also like...
Related Topics:best countries, Countries