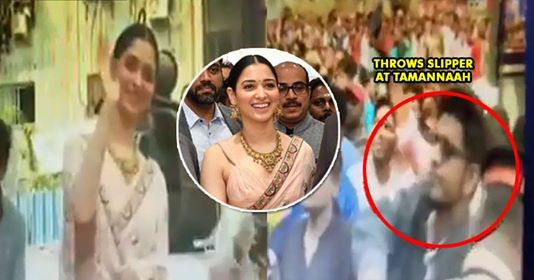 The film industry undoubtedly bequeaths stars immense name, fame and money; however, at the same time, some of them often have to bear the brunt of people’s hatred.

The same recently happened with the “Entertainment” actress Tamannaah Bhatia when a hater tried to target her and made an attempt of throwing footwear at her. The incident took place at Himyathnagar where Tamannaah went for inaugurating a jewellery shop. 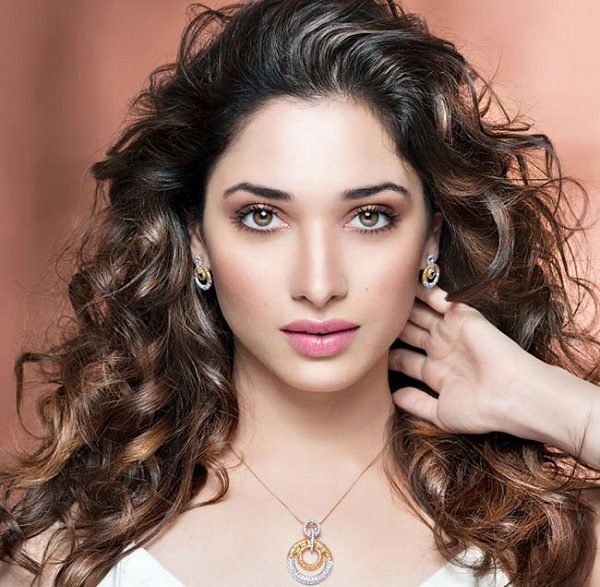 The accused (31) has been identified as Karimullah who is an engineer and lives in Musheerabad. He threw the footwear as Tamannaah was coming out of the jewellery shop; however, it hit an employee of the same shop instead of the actress.

“The footwear missed its target, while it hit an employee of the jewellery store.”

As per the officer, he hurled the footwear because he was frustrated by the roles she played in films recently. In the words of the officer,

“Karimullah was immediately detained and during questioning revealed that he was apparently frustrated over the roles played by the actress in her recent movies.”

Subsequent to the FIR lodged by the victim employee, cops have filed a case against the accused.

This is indeed a shameful incident and Karimullah should be taught an appropriate lesson so that no one else dares to commit such acts.

3rd Day Collections Of Padmaavat Are Out. It’s All Set To Enter 100 Crores Club
Vikas Gupta Kissed A Mystery Girl At A Party. Here’s Who She Is