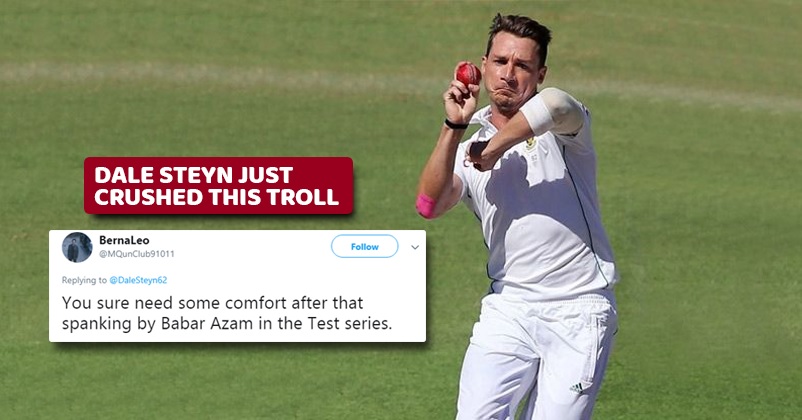 Dale Steyn, the veteran South African pace bowler, is in great form as he is not only bowling at a high speed but also at a good line and length. There is no doubt that he will play an important role in the World Cup for his team and the South African team management is also making sure that he gets proper rest between matches and injuries can be prevented.

The 35 years old pacer was a part of the test team which played three test matches against Pakistan but then he was rested for the first two ODIs of the five-ODI series. He has been rested again as he is not playing the T20i series. 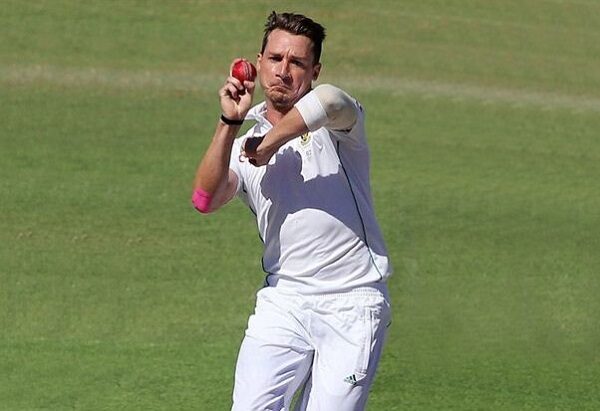 Dale took 12 wickets at an average of 29 in the three test matches while in the three ODIs that he played, he took three wickets.

Recently he took to the micro-blogging site Twitter and wrote, “Okay that’s enough from me. Watching this Test from the comfort of my couch, did I just become an armchair critic? #WhoAmI”

Okay that’s enough from me. Watching this Test from the comfort of my couch, did I just become a armchair critic? #WhoAmI

This must be in regard to the rest that he is being given between the matches but one user made a comment which angered Dale Steyn. The user wrote that Dale must be needing some comfort after the spanking that he got from Pakistani batsman Babar Azam in the test matches. The Pak batsman scored 221 runs from the six innings that he played and Dale was never able to get him out. Babar’s wicket was taken by Duanne Olivier and Kagiso Rabada, three times each.

Here is the tweet, “You sure need some comfort after that spanking by Babar Azam in the Test series.”

You sure need some comfort after that spanking by Babar Azam in the Test series.

Dale Steyn was in no mood to take this lightly and he replied, “Yes, 3-0 in the test series is a proper spanking. #burn”

Yes, 3-0 in the test series is a proper spanking. #burn

Dale knows how to take a wicket even on Twitter, what do you say?