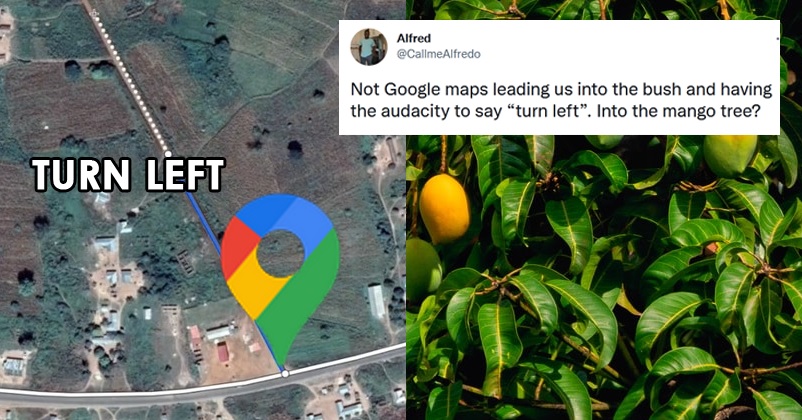 In the modern times, Google Maps has become quite an important part of our lives, especially of those who have to travel to unknown locations on a regular basis. Almost each one of us must have used Google Maps and it has also helped in reaching our destinations but it is also true that this is not completely correct or foolproof. Google Maps can also make errors as on one instance, a groom reached wrong venue and he almost got married to wrong bride. 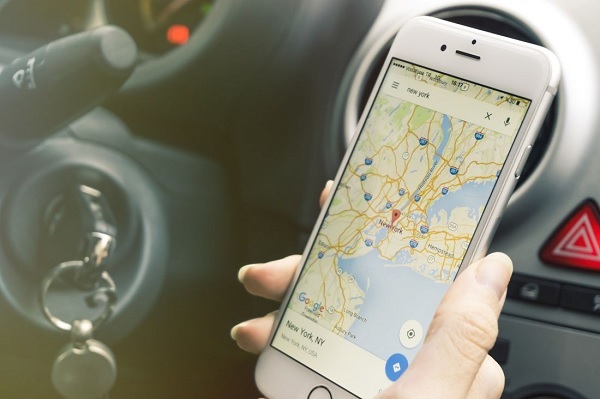 Recently, one Twitter user shared an incident which happened with him when he used Google Maps and it guided him into bushes and then it asked him to turn left and drive into a mango tree.

This is what the online user wrote, “Not Google maps leading us into the bush and having the audacity to say “turn left”. Into the mango tree?”

Not Google maps leading us into the bush and having the audacity to say “turn left”. Into the mango tree?

That's how my mum and I were going to Dodowa with Google maps and we end up using some unrelated roads to go😂😂😂. Since then I've never trusted google https://t.co/LLqaeqgMVQ

I'll never forget the day we used Google maps to travel to Calabar by road. Before we knew it, we were in one village with a dead end. Google maps said we should continue going 😭😭

Lmao, this thing take my friend and I to some bridge top and talk we "your destination is on the right" kwasia make we jump into the water or what? 😂😂 https://t.co/G9Zz7jSDrr

It lead us to someone’s kiosk today 🤣 https://t.co/cEWmMxQgni

Will never forget accepting a shorter route to Kpetoe via Sogakope. Beginning of road was tarred and all seemed well until the tarred portion ended and portions of road seemed like bush path/ tracks. Gone too far and it was getting late. Had to complete journey through the bush https://t.co/KP5lvbpKYl

Google Maps told me to drive through someone’s compound in Bakoteh. https://t.co/8Yb2mRTahd

Omgg this was me yesterday when I missed my turn and ended up in the bushes😂😂😂😂 https://t.co/VJErsA0akg

Have you also faced any such situation? Share with us.