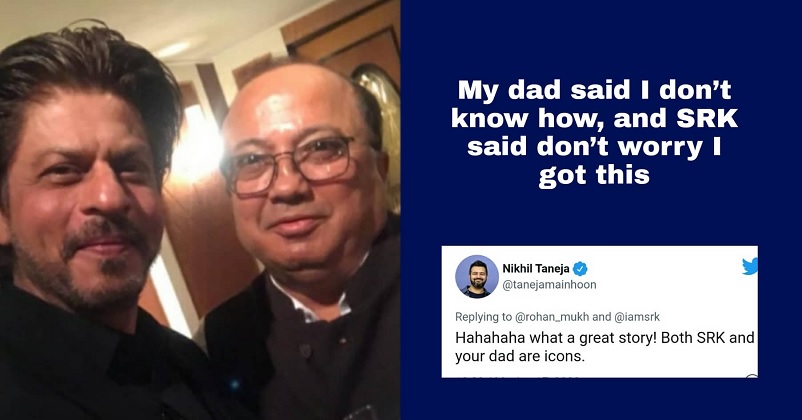 The Bollywood superstar Shah Rukh Khan is one of the most loved and most popular actors of the country. He enjoys a huge fan following and what makes him stand apart from other superstars is the fact that he has fans in all age groups. Very few of us have been lucky enough to see SRK from near or get his autograph or selfie with him because he is always surrounded by his security guards and staff as well. 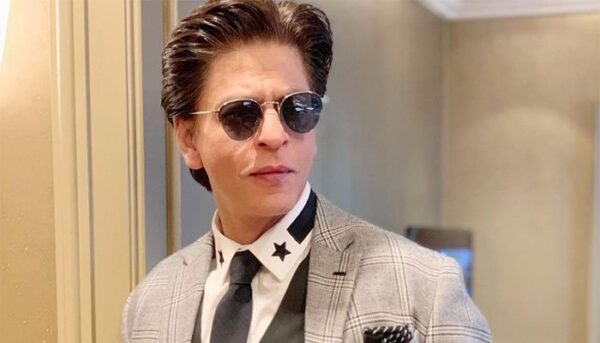 However whenever someone gets a selfie with the “Raees” star, the first thing he/she does is to post it on the social media channels and brag about it with others but one Twitter user surprised everyone when he made a revelation.

The name of the Twitter user is Rohan Mukherjee and he revealed in a tweet that his father went to attend a wedding three years back where he met the King of Romance. Rohan’s father told Shah Rukh that his son (Rohan) also attended the same school as him which is completely true and SRK told the man that they should take a selfie. When Rohan’s father told SRK that he doesn’t know how to take a selfie, King Khan came to his rescue and took selfie for him but the real twist in this cute story is that Rohan’s father kept this as a secret all this years and it is only after three years that Rohan came to know about this story.

Take a look at the selfie: 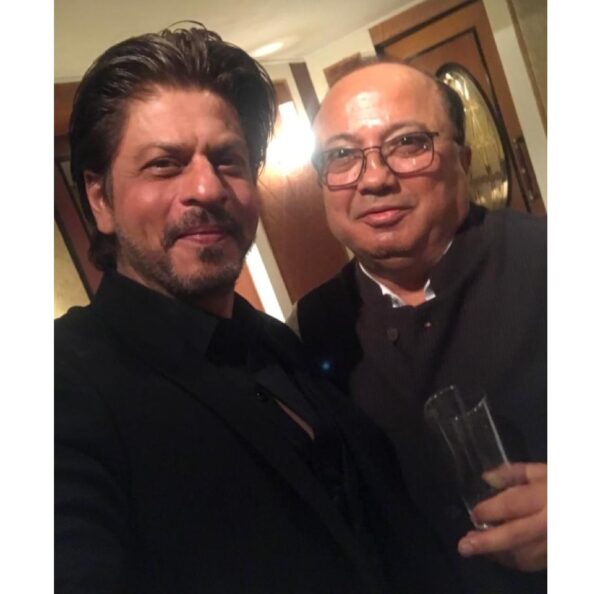 Rohan posted the selfie of his father and SRK taken by the “Zero” actor himself and wrote, “My dad just told me he met @iamsrk at a wedding and said my son went to the same school as you (true), and SRK said that’s great we should take a selfie, and my dad said I don’t know how, and SRK said don’t worry I got this. I found this out today, THREE YEARS LATER.”

My dad just told me he met @iamsrk at a wedding and said my son went to the same school as you (true), and SRK said that's great we should take a selfie, and my dad said I don't know how, and SRK said don't worry I got this. I found this out today, THREE YEARS LATER. pic.twitter.com/rFbksg4Psx

Soon the tweet went viral and people praised not only Shah Rukh for being so humble but Rohan’s father too for not being like other people who leave no chance of bragging and using social media platforms as a medium to increase their popularity by posting photos with celebs.

Okay this is the coolest, sweetest thing 🥹✨

This is a 'read til the end' kind of tweet

Wow! Such a gentleman. Such a nice picture!

King for a reason – much love to your dad

Your Dad is a very down to earth and humble person to keep this to himself and not brag about it for all these years.

This is a great gesture in Khan Sahab.

@iamsrk is a GEM. National Treasure😍

That's so cool! He's such a gem. I am deeply envious of your father.

Hahahaha what a great story! Both SRK and your dad are icons.

Undoubtedly, SRK is a gem but Rohan’s father is also quite modest! Agree?