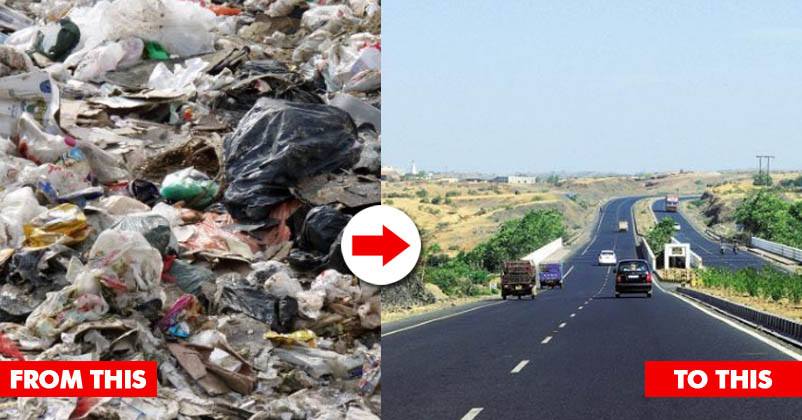 Plastic wastage is considered a curse for our environment because the process of its decomposition is ultra slow. For the same reason, plastic packaging is also getting banned in many parts of our country. 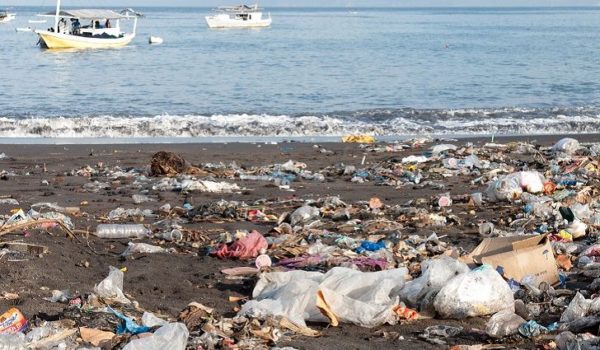 But have you ever thought of a way to use plastic after its use? Padma Shri Chemistry professor, Rajagopalan Vasudevan from Madurai’s Thiagarajar College, Tamil Nadu has thought and implemented successfully as well.

You’ll be surprised when I tell you that the man has used 470 KG of plastic wastage to construct 1 KM rode in Meghalaya and it’s pretty efficient and durable. 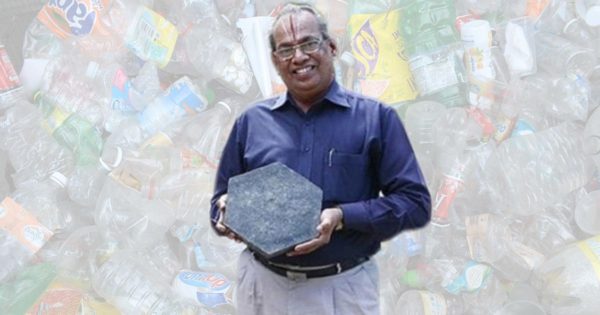 As per The Telegraph, Rajagopalan Vasudevan has built the technology by which he uses a mixture of shredded plastic waste and heated bitumen. The bigger surprise is that the technology was built by him years before and got a patent in 2006.

Reportedly, 1-lakh km roads in at least 11 states have been constructed by using his technology so far. However, this is the first time this technology has been used in North East, a region where roads get damaged often owing to floods and landslides. 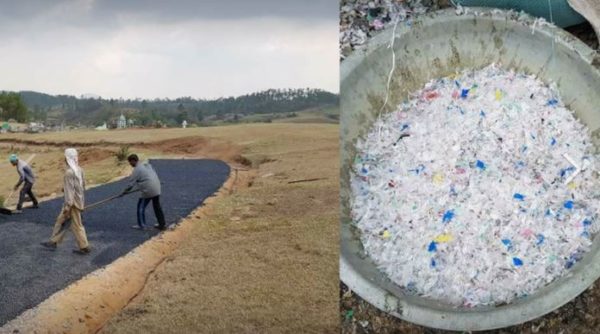 “We have used 470 kg plastic waste like polythene carry bags, plastic cups, chips packets and foam packaging for the road. The waste was collected from the district headquarters Nongstoin and Shillong which would have otherwise littered our roads. This is a cost-effective work as we spent only Rs 33 lakh for the 1km road. If all roads in Meghalaya are built using this technology, we can get rid of the plastic menace.”

Talking about the benefits of such roads, he also added-

“According to a World Economic Forum report, plastic can make roads more durable against changing weather – floods, extreme heat and cold. It has less water-carrying capacity than normal roads meaning no cracks, potholes or craters. They are not only greener but are also stronger and maintenance-free and last about three times as long as a conventional road. It also reduces the quantity of bitumen used.”

Continue Reading
You may also like...
Related Topics:Rajagopalan Vasudevan

RaGa Hurts The Sentiments Of Sai Baba Followers With His Tweet. Trust Demands An Apology From Him
Congress Leader Sidhu Back Stabbed By His Own Party. State Government Wants Him To Go Jail