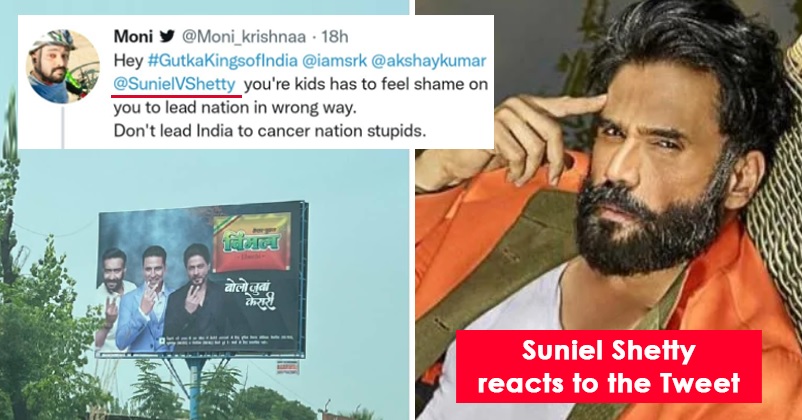 The Bollywood celebs enjoy a massive popularity in India and across the globe due to which they get huge number of endorsements. It is certainly a matter of personal choice what an actor wants to endorse and what he doesn’t wish to but there are many youngsters who follow their favorite stars blindly because of which there is a responsibility on these actors to ensure that they don’t give a wrong message through their actions. 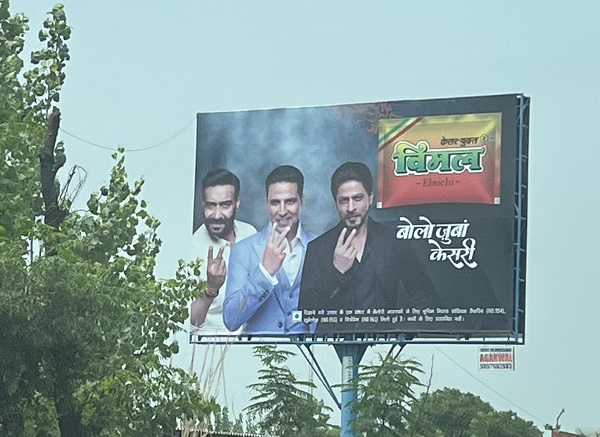 Though products like tobacco, cigarettes, alcohol, etc. are harmful for health, they are easily available in market and the companies that manufacture them can easily afford the biggest stars of Bollywood and the sports sector. While few big names of the Indian sports world and the Indian movie industry (mainly southern industry) have rejected offers from such companies, some big stars are still endorsing their products.

Some time ago, Bollywood actor Akshay Kumar endorsed a tobacco product which was already promoted by actors Shah Rukh Khan and Ajay Devgn after which Khiladi Kumar was slammed and trolled mercilessly because for a long time, he has been promoting healthy lifestyle and has always projected himself as a person who consciously follows healthy diet and lifestyle. After getting a lot of scolding online, Akshay Kumar apologized and promised that he would be more careful while choosing his endorsements in the future.

Recently, an online user slammed Bollywood actors for endorsing the tobacco product and went on to say that their kids would be ashamed of them for leading the nation in a wrong way but he made one mistake of tagging actor Suniel Shetty instead of Ajay Devgn. 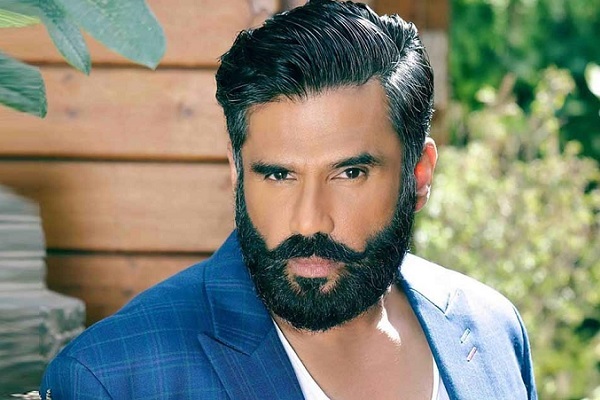 The online user reacted to a tweet which featured an image of the hoarding ad of the tobacco product. He tweeted, “Hey #GutkaKingsofIndia @iamsrk @akshaykumar @SunielVShetty your kids have to feel shame on you to lead nation in wrong way. Don’t lead India to cancer nation stupids.”

Suniel Shetty took notice of the tweet and reverted with a kickass reply that read, “Bhai thu apna chashma adjust kar le ya badal de” (Bro you get your specs either adjusted or changed).

The online user apologizes to Suniel Shetty for wrongly tagging him and tells him that he is a great fan of the actor because of which his name is always first in tag. He wrote, “Hello @SunielVShetty Sorry it was just mistagged and I didn’t mean to hurt you bhai, lot of love. It should be (@ajaydevgn) As I am your fan you name ups always first in tag”.

Hello @SunielVShetty Sorry it was just mistagged and i didn't mean to hurt you bhai, lot of love.
It should be (@ajaydevgn)
As I am your fan you name ups always first in tag 😝

Don’t you think that celebrities should refrain from promoting such products as there are many who consider them their role models?

Amid Debate Over Hindi & Language, This Clip From Ayushmann Khurrana’s “Anek” Is Going Viral
Manoj Bajpayee Says Presently No One Talks About Film’s Quality, Only Box Office Figures Matter