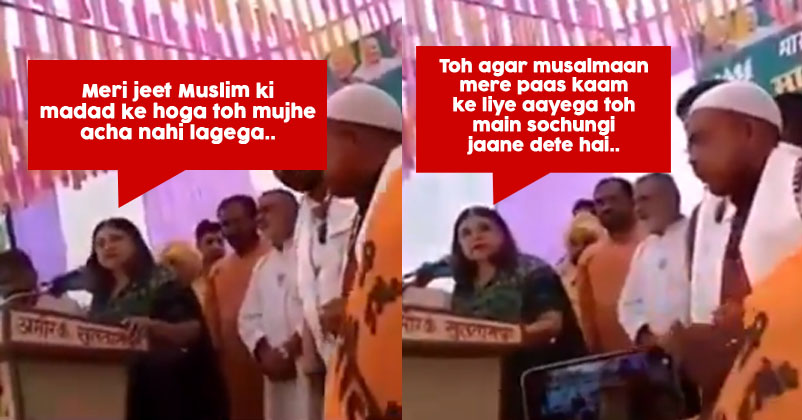 Union Cabinet Minister Of India for women and child development Maneka Gandhi was caught on camera addressing a Muslim community on Thursday in Sultanpur, from where she is contesting for Bhartiya Janta Party (BJP) for the Lok Sabha 2019 polls. On 26th March BJP announced that Rahul Gandhi and Maneka Gandhi will swap constituencies.

The six time MP from Pilibit Uttar Pradesh, Maneka was addressing the Muslim community, which appeared to be a threat she said to vote for her otherwise she won’t help the community once she becomes the lawmaker. 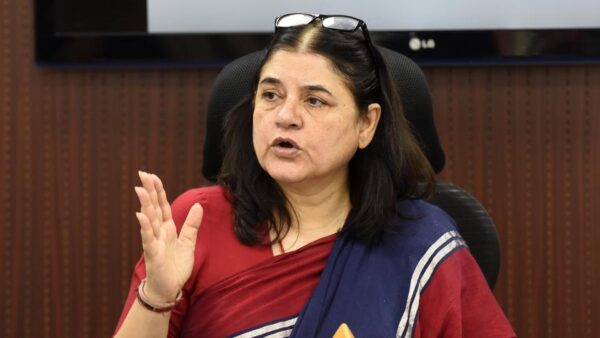 Ms Gandhi said “See, I am winning. I am winning because of the love and support of the people. But if my victory is without the Muslims, I don’t feel good about it. Dil khatta ho jayega (my heart will wrench). Then later when a Muslim comes to me for work, I’ll think let it be, how does it matter? It is all giving and take policy, isn’t it? Are the children of Mahatma Gandhi, we are not right?”. She also said The victory will happen with or without you! 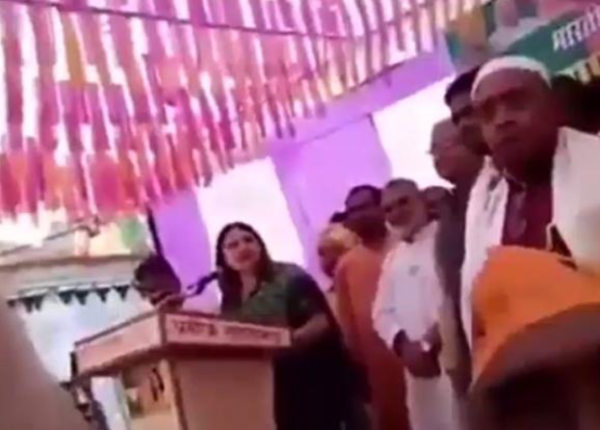 She asked the gathered crowd to vote for her stating “I am extending a hand of friendship and the rest depends on you all and you can also ask anyone in my former constituency about my work.”

A three-minute video is circulating on social media where the speech of Ms Gandhi in Turabhkhani Sultanpur area is drawing a lot of criticism.

“I am going to win for sure. If Muslims won’t vote for me and then come to ask for work, I will have to think, what’s the use of giving them jobs.”#LokSabhaElections2019 @ECISVEEP pic.twitter.com/BHG5kwjwmQ

After Gujarat, PUBG Is Banned In This Place After Parents And Schools Complained
Son Of A Labourer Faked His Selection In IAS, His Father Suffered Stroke After He Got Arrested