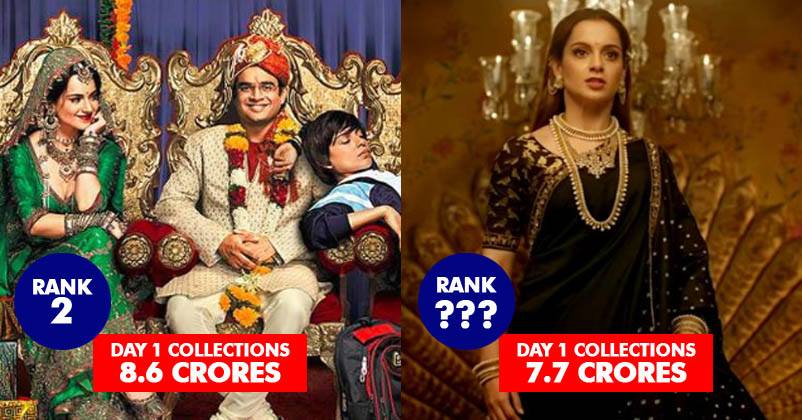 This Friday we saw the release of two big films. Manikarnika- The Queen Of Jhansi and Thackeray were the two most anticipated films in the beginning of the year after Uri:The surgical strike.

One film has a strong female lead with historical setting and background. Whereas, Thackeray is a powerful biopic of none other than late Shiv Sena founder leader Bal Thackeray. 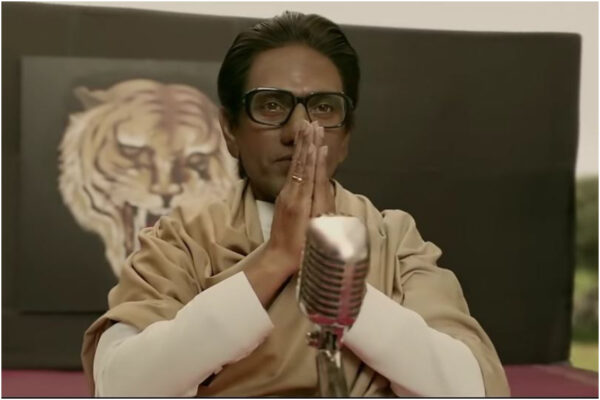 This epic clash will result in a phenomenal box office collection for both the films, as expected. After the release both are riding high, giving stiff competition to the other.

But, now Manikarnika- The Queen Of Jhansi, became the fifth highest opener,with Kangana Ranaut in the lead. It is overwhelming to see women driven films doing so well. 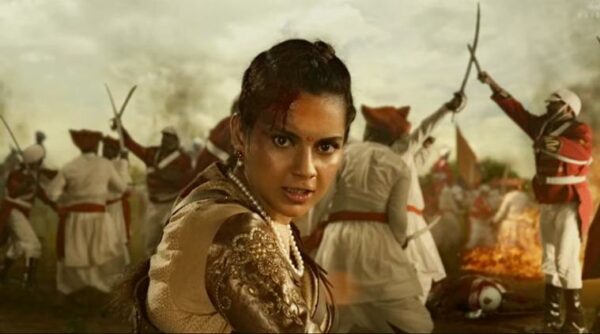 With female lead and directed by Kangana herself this film sure is made by woman. A film portraying the valour of a mighty woman warrior and queen is sure to draw appraisal and appreciation.

Though till now the top grosser is Veere Di Wedding with over ten crore. But, if you compare the film budgets, then Manikarnika is huge with ninety crore as its net investment.

In the top ten list of highest openers, with a female lead, there are no films by Deepika Padukone or Katrina Kaif though. We have Kareena Kapoor at the top, along with Priyanka Chopra in number three.

So, who do you think is more worthy than the rest?

Continue Reading
You may also like...
Related Topics:Female lead, Kangana Ranaut, Manikarnika: The Queen of Jhansi

BCCI Lifts Ban Off Hardik Pandya And KL Rahul. Netizens Are Not Happy About It.
This Guy Photoshopped Himself Into Kendall Jenner’s Pictures. Results Are Hilarious.