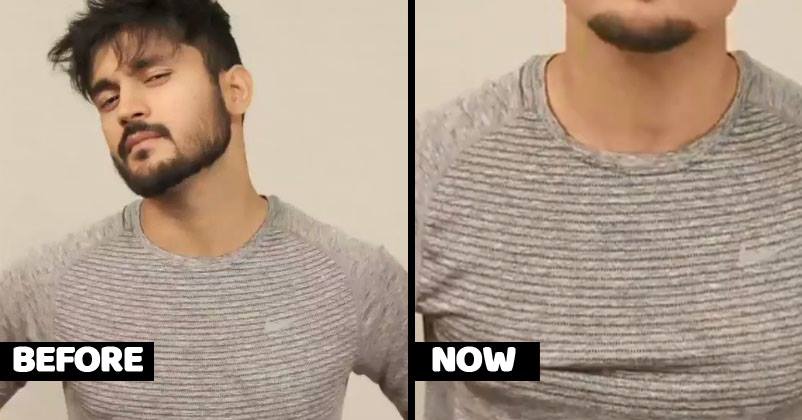 The Indian cricketers have become very stylish nowadays and along with their game, they are also very particular about their looks.

Manish Pandey who is playing for Sunrisers Hyderabad in IPL 2018 has changed his look and we bet that you will find his new look cuter and more stylish.

He uploaded a video on the micro-blogging site Twitter and Instagram in which he can be seen in his beard look and then he takes a dab and comes up with the new clean shaven look.

This is how he used to look earlier: 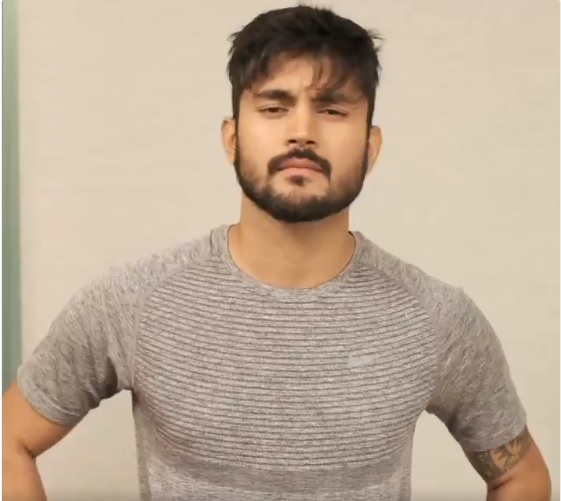 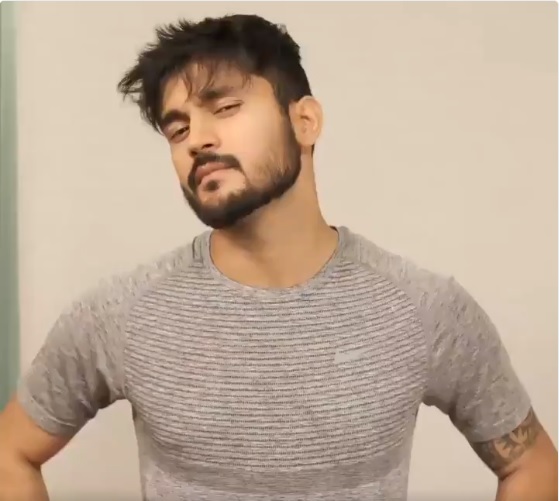 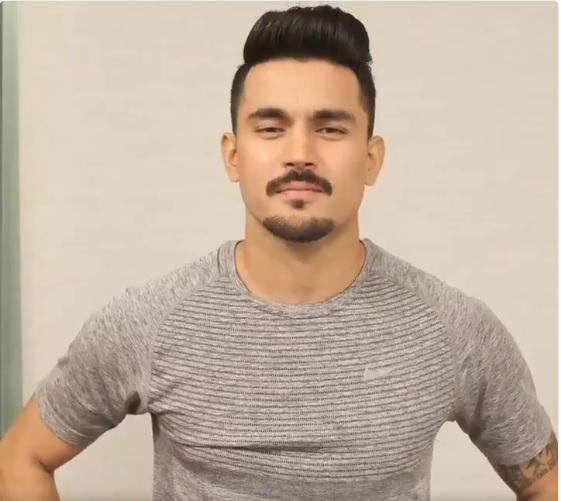 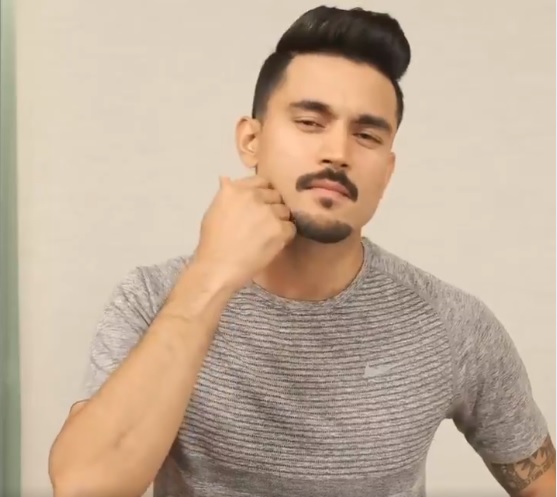 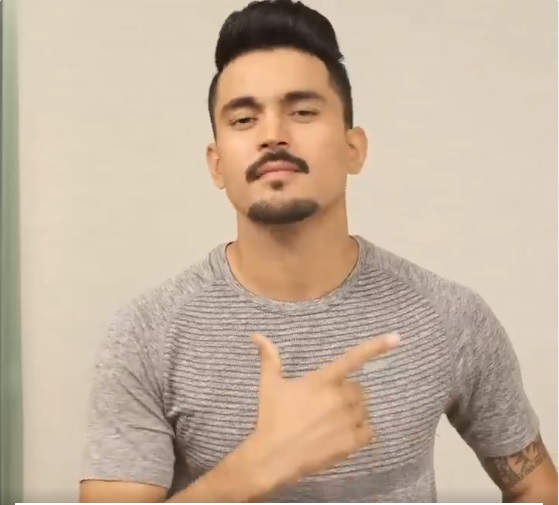 He posted the video under the hashtag “Break The Beard” and this is the caption that he wrote, “Thinking is such a waste of time…Just do it… #BreakTheBeard and hit a new level. This is for you #OrangeArmy #NewLook #summer”

Thinking is such a waste of time…Just do it… #BreakTheBeard and hit a new level. This is for you #OrangeArmy #NewLook #summer pic.twitter.com/eYtol0KLWp

Manish is the first Indian to hit a century in the IPL and he has entertained us a lot with his performances till now. Presently, he is a part of Sunrisers Hyderabad who lost their first match in IPL on Thursday against Kings XI Punjab because of the century scored by veteran West Indian cricketer Chris Gayles.

Do let us know how you found the new look of Manish Pandey.

KXIP Trolled Deepak Hooda While Wishing Him. Even He Replied In Their Style
Manoj Tiwary And His Wife Make A Stunning Pair And These Pictures Are Proof