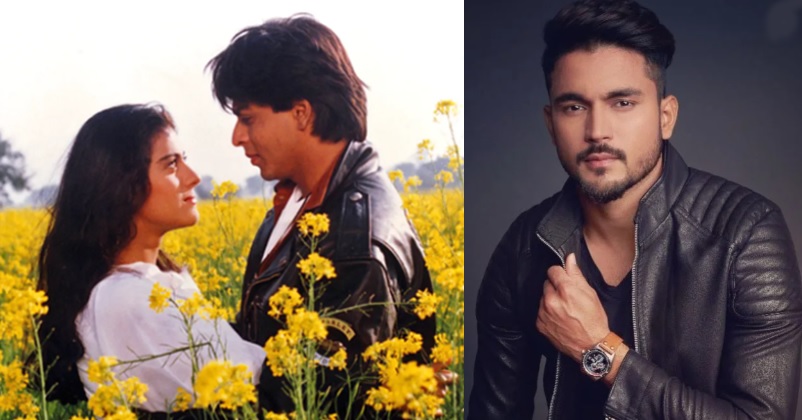 Manish Pandey, the Indian cricketer who mostly represents the country in the shorter formats, revealed a very interesting incident of his life while speaking in a chat show.

Manish who is basically from Uttarakhand belongs to an Army family and because of his father’s job, he had to shift from one city to another. He said that he loved shifting to new places as it gave him the chance to know about different cultures, meet new people and make friends but it also resulted in him experiencing a DDLJ moment which didn’t have a happy ending. 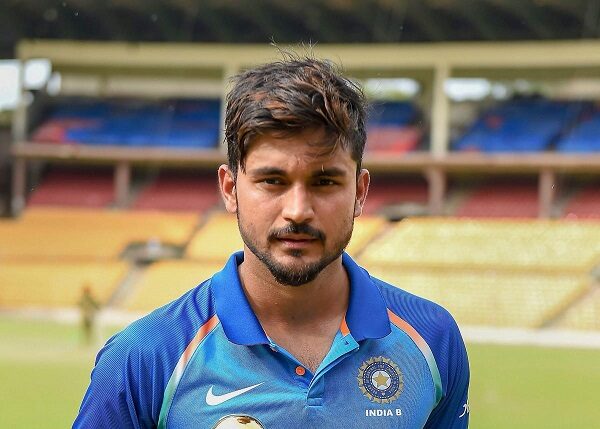 He talked about an instance when his family was shifting to a different city and some Army families came to see off them at the railway station. Along with other families, the family of his crush was also present there and she was standing with her father who told her to keep on standing there as she was too young.

Manish said that it was completely a DDLJ moment but instead of father telling his daughter to go and live and her life (Jaa Simran jaa, ji le apni zindagi), father told her daughter to stay back. 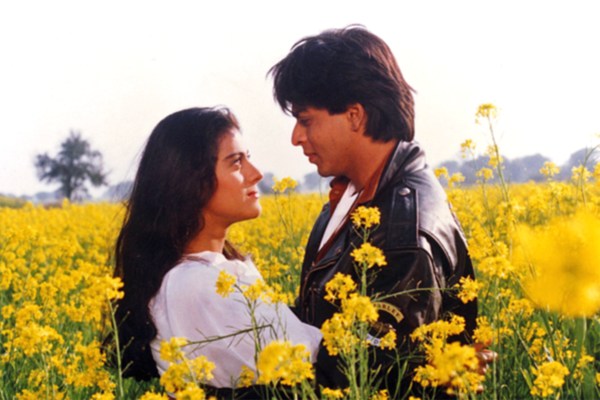 Manish Pandey made his debut in International cricket in the year 2015; he plays for Sunrisers Hyderabad in the Indian Premier League and Karnataka in the domestic cricket. He started his IPL career with Royal Challengers Bangalore and he is the first Indian batsman to hit a ton in the IPL which he scored in the IPL 2009. However, the IPL 2020 has been called-off due to the coronavirus pandemic and nothing can be said on the matter of it taking place this year.