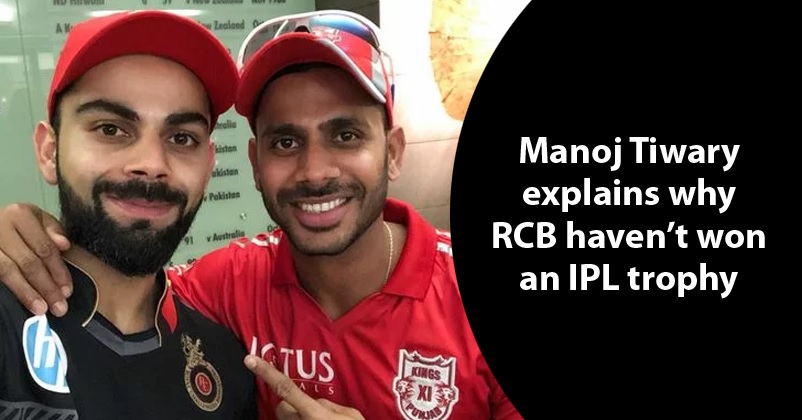 The IPL 2021 is going to start in the month of April and once again, fans of Royal Challengers Bangalore (RCB) are hoping to see their team win their maiden title. In almost all the seasons of the league, RCB has been considered to be one of the strongest teams but it has never been able to win the title even once and cricket fans are very eager to know what is going wrong for RCB. 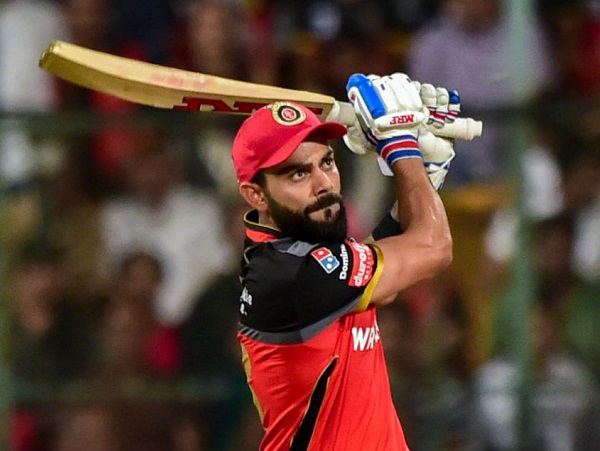 Virat Kohli who is touted as the Greatest Of All Times (GOAT) has been associated with the Bangalore franchise since the inaugural edition of 2008 and since 2013, he has been leading the team. He gets trolled a lot for his and his team’s performance in the IPL and in the IPL 2020, RCB managed to enter the playoffs but they were knocked out by Sunrisers Hyderabad (SRH) in the Eliminator.

Recently while talking to a sports portal, the Indian cricketer Manoj Tiwary has talked about RCB’s failure in the IPL as he feels that RCB has failed in making right tactics and finding right combinations. The West Bengal cricketer says that Virat Kohli has a far better record as a captain with team India than with RCB and there are many reasons behind the continuous failure of the Bangalore franchise.

Manoj is of the opinion that RCB needs to play AB de Villiers as wicketkeeper-batsman rather than a batsman because it will give them a chance to play one more overseas player. He says that for the first six-seven matches, AB didn’t keep the wickets but ultimately he was given the responsibility of keeping the wickets. 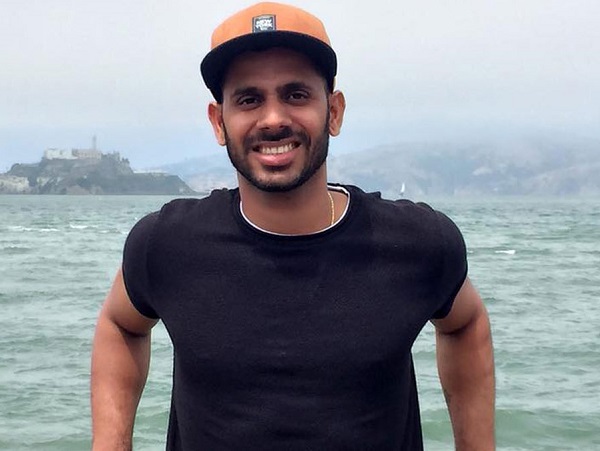 Manoj Tiwary also feels that it is very difficult for a team to do well if its overseas players are not able to perform well. He was pretty disappointed with Josh Philippe who debuted in the IPL last season. As per Manoj, RCB thought that Josh Philipe would score runs at a fast pace for them but he was a big disappointment as he scored only 78 runs in the 5 matches. Manoj was not happy with Aaron Finch as well who scored only 268 runs from 12 matches and he added that Chris Morris also didn’t contribute much as he was injured for half of the tournament.

Do you agree with what Manoj Tiwary said about the reasons behind RCB’s failure? Let us know your opinion.

Virat Kohli Got Puzzled & Didn’t Wish To Leave Field As Moeen Ali Bowled Him Out, See The Video
Vivo Is Back As Title Sponsor Of IPL 2021, Twitter Goes WTF & Asks If TikTok Is Coming Back Too