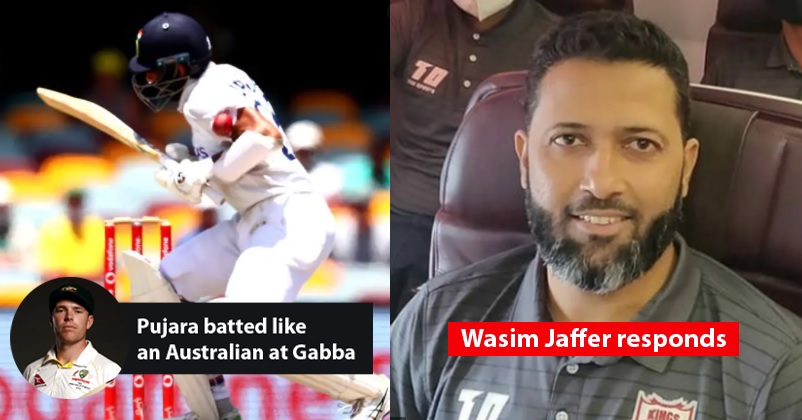 The Border Gavaskar trophy tournament 2020-21 will go down in the cricket history as one of the historic series between India and Australia because it was consecutive second time that India defeated Australia in their home (Australia). Even the more remarkable achievement is that the Indians also defeated the Aussies at Gabba, Brisbane, where the latter had been invincible for the last 32 years.

The Indian team performed brilliantly under the leadership of Ajinkya Rahane as the Indian skipper Virat Kohli was on the paternity leave after the first test match which was played at Adelaide and in which India suffered a humiliating defeat. We just can’t ignore the contribution made by the Indian batsman Cheteshwar Pujara in the four match test series which India won by 2-1. Pujara was the second highest scorer for the Indian squad with 271 runs at an average of 33. 87 which also included three fifties and his determination and grit made him stand apart from everyone else. 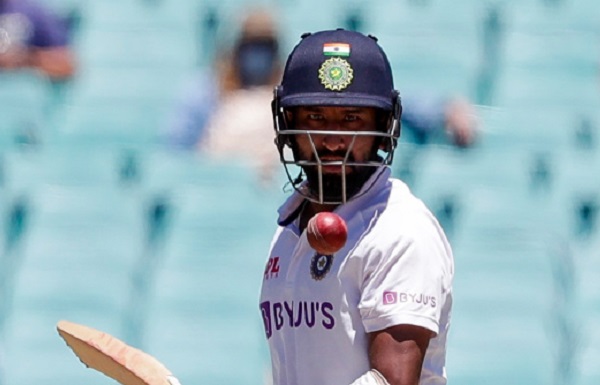 In the whole series, Cheteshwar Pujara was a tough wicket to take for the Australian bowlers but in the Gabba test match, he showed a great amount of courage as he took at least 10 blows on his body but kept on playing like a champion and became an important part of India’s victory. The head coach of the Indian team, Ravi Shastri called Pujara a true warrior for the brave innings that he played.

Another Indian batsman who impressed everyone the most was the young cricketer Rishabh Pant who was also the highest run scorer and he also got the Player of the match award for his brilliant knock of 89 runs in the fourth innings.

The Australian cricketer Marcus Harris who was also a part of the Gabba test match recently praised both the Indian batsmen Cheteshwar Pujara and Rishabh Pant for their superb performances. Harris said that the final match was just amazing and they kept on thinking whole day whether the Indians would go for the chase or not. 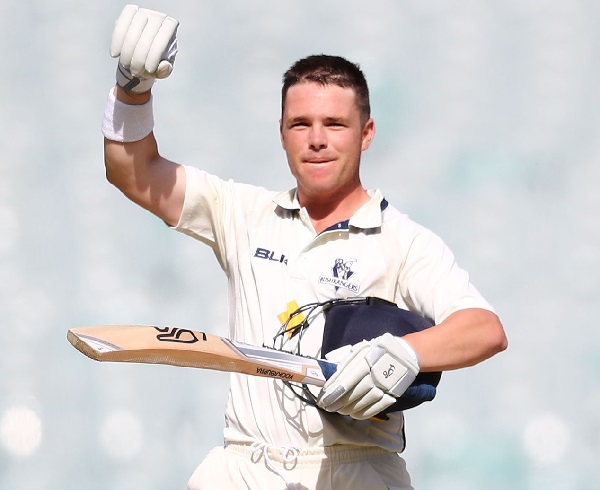 He added that though the best innings was played by Rishabh Pant, it was Cheteshwar Pujara who batted like an Australian as he got hit by the bowlers but he took everything on his chest and kept on playing. As per Harris, the whole Indian team batted around Pujara and though it was sad to lose the series, there are times when one has to tip his hat and accept that the opposition was better than them.

Meanwhile the former Indian cricketer Wasim Jaffer took a funny jibe at Marcus Harris’ statement in which he said that Pujara batted like an Australian. 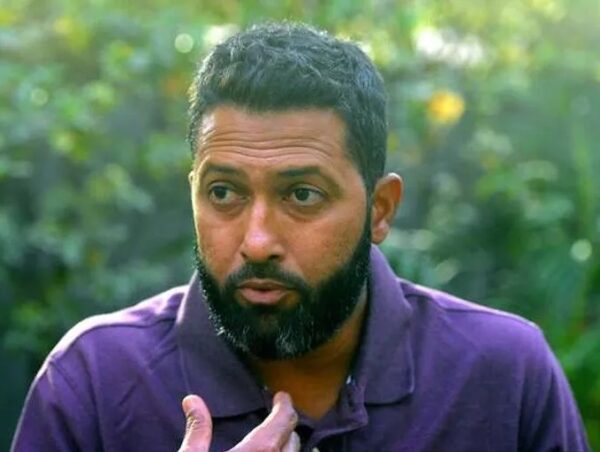 Well that was quite savage from Wasim Jaffer! What do you say?

Yuvraj Singh Takes A Jibe At Indian Selectors As He Didn’t Get To Play Enough Test Matches
“You Play For Bread & Butter, We Play For Fun,” Yajurvindra Recalls What He Told Geoffrey 42Yrs Ago