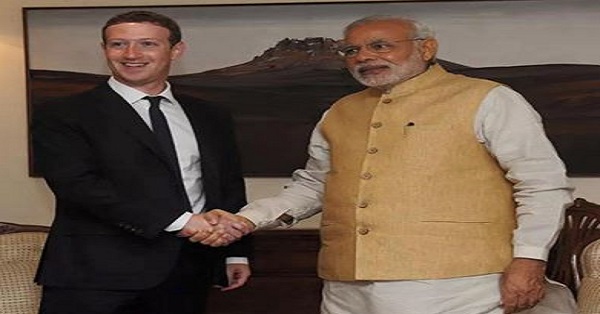 The Founder and CEO of social networking website, “Facebook”, is really excited as he announces about the upcoming meeting with Prime Minister of India, Mr. Narendra Modi.

This is scheduled to happen during the next visit of the PM to the United States of America, by the end of this month. This is meeting is going to be held at the Facebook Headquarters for a Townhall Q&A.

As mentioned by Mark Zuckerberg, live videos of the event will be viral and also have invited people to share the questions they are willing to ask the Prime Minister.

This will be second time both will be meeting each other. Initially, Mark Zuckerberg met PM Narendra Modi during his visit to India, last year.

The preparations might have already started, the calendar is already blocked – Sunday, Sep 27, 2015 @ 9:30 am, pacific time.

If there is anything you wish to ask any of the two eminent personalities, share in the comments of the post by Mark Zuckerberg shared below.