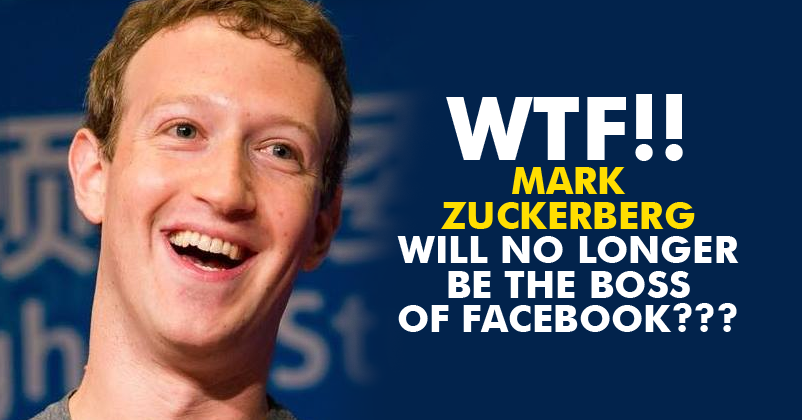 The proposal also states that a balance of power between the chief executive and the board is required for the better operation and growth of the company. These shareholders who want to kick Mark out of Facebook are members of the consumer watchdog group SumOfUs. They are aiming to limit Mark Zuckerberg’s power within Facebook, by removing him out of Facebook and appointing a new chairperson who is independent. SumOfUs wants a new chairperson to put the Facebook’s board in the interests of all shareholders. They highlight the need for greater accountability and controversies over fake news, harassment and hate speech. Under their proposal, every stockholder of the company, including Mark Zuckerberg, will receive two new shares of what it called Class C stock. Facebook received SumOfUs proposal on Friday, but has refused to comment on the issue. The SumOfUs.org proposal cites the firm’s major decision last year to issue new, nonvoting stock. This new capital structure which Facebook approved is an example of imbalance of power by having a single chairman and chief executive.