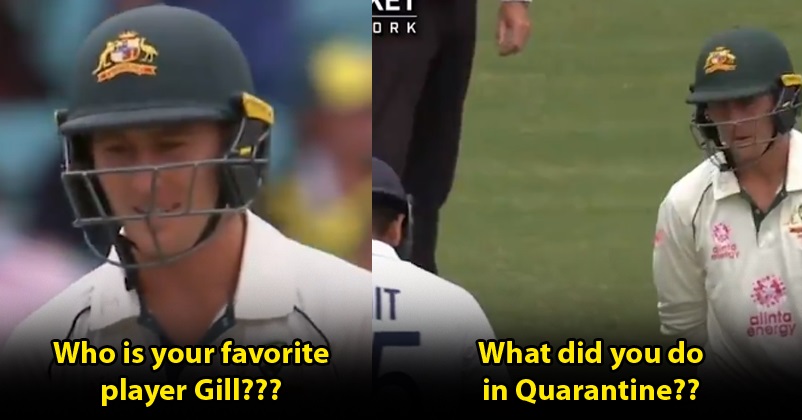 The India-Australia cricket match is quite a competitive one and sometimes the players also get engaged in friendly chit-chat which is also a way of breaking the concentration of the other player. In the third test match, everyone got to hear the name of the legendary former Indian cricketer Sachin Tendulkar and the Indian skipper Virat Kohli despite the fact that neither of them is even in Australia at this moment. 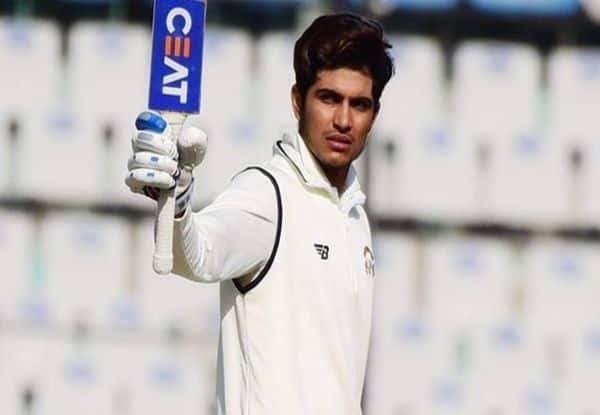 Rohit Sharma opened the innings along with Shubman Gill in the third test match and they both gave India a steady start as they added together 70 runs in 27 overs. While they both were batting, Australian cricketer Marnus Labuschagne had a little chit-chat with them. Marnus asks Shubman who his favorite cricketer is and in reply, Shubman says that he will tell him after the match but Marnus doesn’t stop here and further asks him whether it is Sachin or he reckons Virat.

When Rohit Sharma was batting, Marnus asked him what he did in the quarantine, however the Indian opener didn’t react to his question and gave no answer.

Here is the video which has been posted by the Cricket Australia, showing how Marnus was enjoying in the field. The caption of the video read, “@marnus3cricket was enjoying being back under the helmet for the Aussies! #AUSvIND”

At the end of Day 2, the Indian team was 96/2 after losing both its openers and was trailing by 242 runs. Earlier batting first, Australia managed to put a total of 338 runs on the board with the help of the century scored by Steve Smith (131 runs) who got a good support from Will Pucovski (62) and Marnus Labuschagne (91). 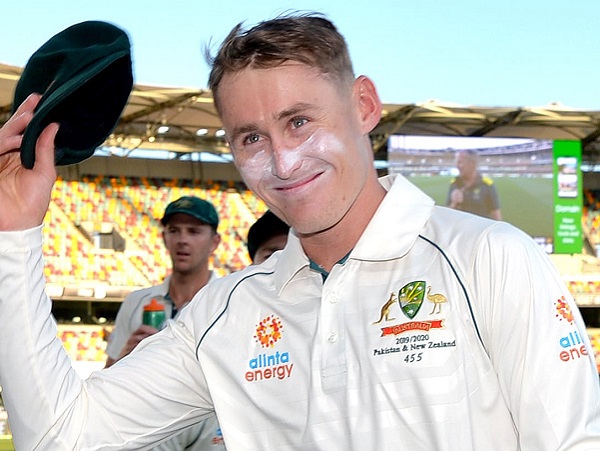 Ravindra Jadeja was the pick of the bowlers for India as he took 4 wickets and also got Steve Smith (who was looking pretty dangerous after completing his century) run out with his direct hit.

What do you have to say about Marnus Labuschagne’s act? Do you think it was his attempt to distract the Indian cricketers or he was just trying to have some fun?

Michael Vaughan Targets India For Not Willing To Travel To Brisbane, Gets Mercilessly Trolled
Steve Smith Reacts After His Century In 3rd Test Against India, “Will Keep A Few People Quiet”